The women of the Delta Phi Epsilon sorority hosted their semesterly eating disorder awareness week, Oct. 19 to Oct. 23, in conjunction with The National Association of Anorexia Nervosa and Associated Disorders (ANAD).

ANAD is a nonprofit organization that started in 1976. The sorority recognized ANAD as its national philanthropy just years after it was formed.

The mission of ANAD is to advocate for the development of healthy attitudes, bodies and behaviors. The organization promotes eating disorder awareness, as well as prevention and recovery through supporting, educating and connecting individuals, families and professionals.

According to the ANAD website, people who have anorexia nervosa exhibit, “a relentless pursuit  of thinness and unwillingness to maintain a normal or healthy weight.”

This fear of gaining weight is coupled with a distortion in body image and disrupted eating behavior. Some people with anorexia excessively diet or exercise, or even practice purging.

At UMaine, the Delta Phi Epsilon sorority reaches out to all members of the community, as eating disorders are spread across a wide range of age groups, especially those who are attending college.

Maggie Ross, a fourth-year psychology student, is Vice President of Programming for Delta Phi Epsilon. She oversees all philanthropic efforts of the sorority.

“I definitely believe the message of ANAD week is important,” Ross said. “Body positivity is a quality missing from a lot of college campuses. The first step in recovery is awareness.”

Ninety-one percent of women surveyed on a college campus had attempted to control their weight through dieting, while 22 percent dieted often or always, according to ANAD’s website.

“Our theme this semester is to be-YOU-tiful,” Ross said. “We’re trying to spread the message of body positivity throughout the campus and to embrace what makes you unique.”

Kaylin Knott, a fourth-year music student and sister of Delta Phi Epsilon, wants the focus to be more on body positivity to help with prevention.

“Basically just love your body, love yourself, and accept yourself and others,” Knott said. “It’s OK to be plus size, it’s OK to notice your insecurities, but we want to help people realize that your body is not wrong and to be accepting of it.”

The sisters of Delta Phi Epsilon have held a public candlelight vigil in the past where anyone with connections to an eating disorder was able to participate.

“Anyone could come and share their own personal story of their struggles with either their own personal encounter or if they knew of someone who struggled,” Knott said. “It was a safe space so anything that was said [was] held in confidence and didn’t go anywhere.”

Delta Phi Epsilon tabled in the Union throughout the week while also hosting a yoga class by donation at the New Balance Recreation and Fitness Center. There was also a fundraiser at Sweet Frog where a portion of the sales went toward ANAD.

“I perceive eating disorders to be much less taboo than they used to be,” Ross said. “However, there is a long way to go. It is our hope that continuing ANAD’s mission through our sorority’s efforts will spread awareness for our communities.” 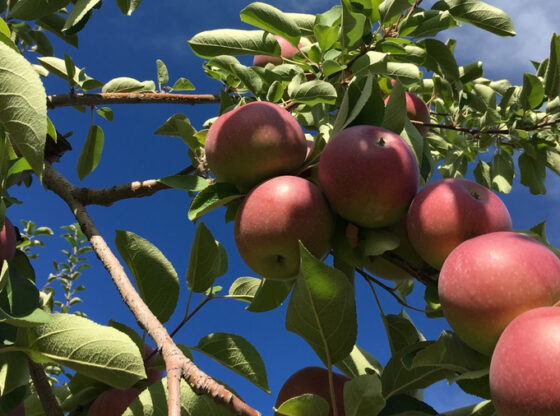 Photo by Rebekah Sands.
Enjoy this cool weather while… 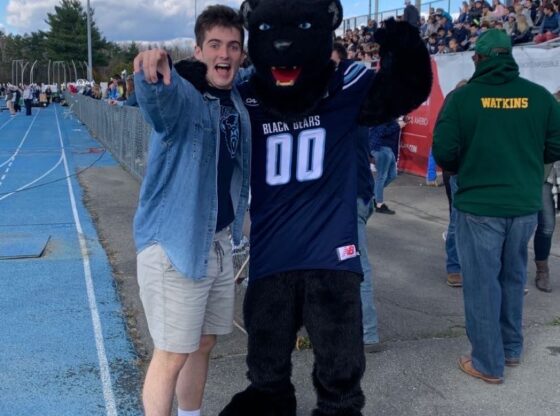 Photo via joblo.com
Preparing for an upcoming December…

The Nest, located in downtown Orono, promises to provide tasty and sustainable food choices. Photo by Brendan Ward.
The Nest seeks to open… 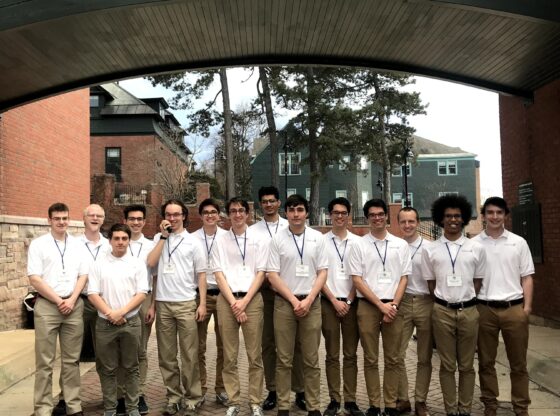 The UMCST poses for a group photo after a competition at Champlain College in Burlington, VT. Photo via umcst.maine.edu
UMaine’s Cybersecurity Team looks forward…

Out of the Ordinary National… 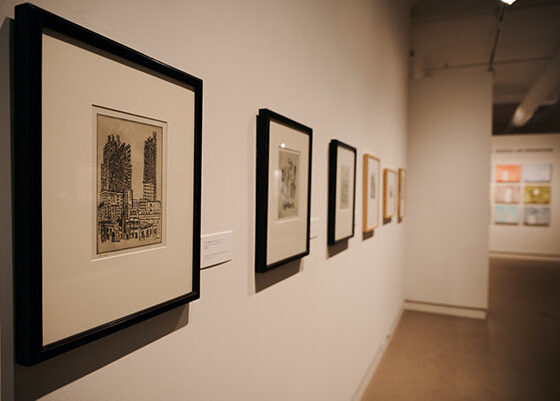 Photo via IMDb.com
Nolan’s “Tenet” is a cerebral…