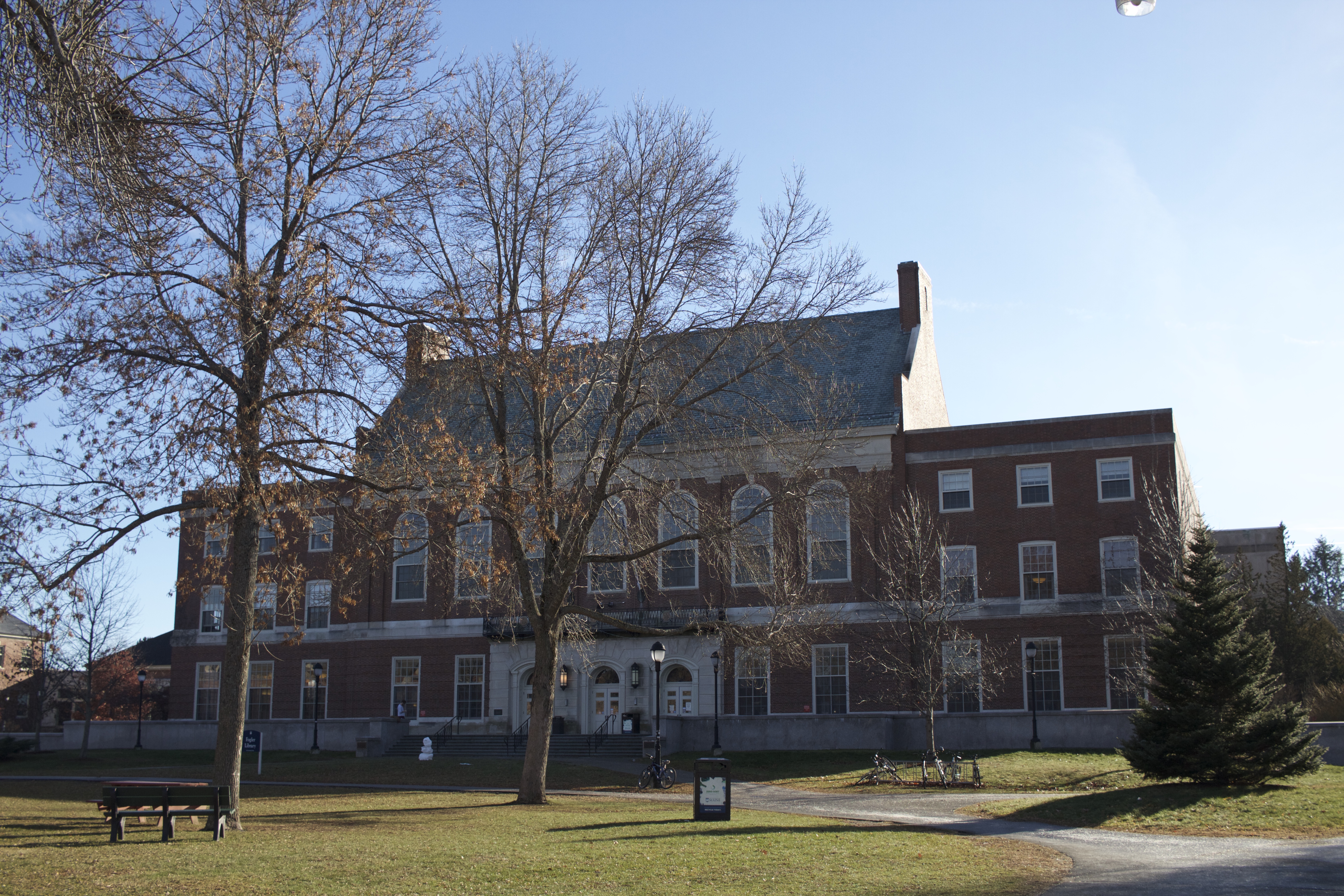 Imagine: a system where presidential primary voting is done through public, loosely run precinct meetings, creating an environment where peer pressure and convolution run amok. These practices sound illogical in modern democracy, but believe it or not, they are alive in the American caucus system.

Caucusing is an archaic construct of our democratic system that has somehow remained popular to this day. It is the means of voting for presidential nominees in 10 states and three United States territories, including Maine. Instead of the lines and private booths one might associate with voting, caucuses are town or precinct meetings run by local party officials.

For Republican caucuses, these meetings are just a precursor to their normal, private vote. Voters hear a few speeches and hold some discussion, then go on to voting booths to cast ballots privately. This form of caucus is reasonable even if it remains more long-winded than a regular primary. Compared to Democrats, Republicans look like masters of the vote. Their caucuses are actually functional and allow for some privacy and order.

In Democratic caucuses, voters gather together in a room and discuss candidates amongst themselves. They try to convince one another to support their chosen candidate and jump at the chance to convert an undecided voter. These undecided voters are the pure and treasured gems of the Democratic caucus — they are generally open for swaying and pressure from peers. Everybody wants to talk to them.

Once the discussion period ends, votes are taken publicly by either breaking into defined groups or by counting raised hands. In some cases, after this initial vote there is a “realignment” period. Groups have the chance to talk (or, more accurately, yell) at each other and convince opposing members and those who are still undecided to come to their side.

These procedural elements and the overall atmosphere of the meeting meld together to create a political calamity. I imagine caucusing is exciting and fun for the most outspoken and impassioned. But for the rest of us voters, it can be daunting. It’s easy to see why caucus states generally have lower voter turnouts than primary states. The entire process is intimidating, takes several hours longer than necessary and often scares potential voters away from participation. I believe that Maine and all other caucusing states should switch to primary-based voting. Private voting booths and secret ballots are more time-efficient and provide a sense of peace to voters during ever-chaotic election seasons. Within these regulations, voters feel more able to cast their own opinion, one uninfluenced by loud crowds and unnerving voting practices.

Furthermore, the structure of Democratic caucuses allows for great inaccuracies. Caucus organizers and operators are often inexperienced and poorly trained on how to deal with the intricacies of voting. The chaos of the event can lead to miscounts by officials and manipulation. For example, the recent Iowa caucuses held on Feb. 1 caused controversy, as there have been numerous reports of voter manipulation and officials pressuring participants to side with certain candidates. Though no system is perfect, primary-based voting would minimize the impact of miscounts and deliberate pressure.

Despite these issues and other widespread concerns about the efficiency of caucusing, our state continues to use it as a means of presidential primary voting. While state citizens cannot directly force Maine to shift to a primary-based system, it is important to pose the idea to local and state officials from the town level upward. With collective effort, it is possible to work toward a more functional, private and effective voting system.