The Big® Game™ has finally come and gone. The Broncos defeated the Panthers in a snooze-fest 24-10 to take home Peyton Manning’s second title. Hooray.

But, people watch the Big® Game™ for the red-blooded American men slamming into each other and for the commercials dominated by billions of dollars and a handful of brands. They all vie for the attention span between the noshing of nachos.

Without further ado, here are the Maine Campus’ picks for The Big® Game™ Best Commercials of 2016:

This commercial was the only contender in the “not funny” category that received a four out of five rating. The sadness was almost too much to bear, and then Starman by David Bowie started to play. The jump cuts between the car and the launching rocket, spliced with the cuts to the older man as an astronaut created an emotional response that didn’t rely on humor or dogs.

T-Mobile had a strong four out of five commercial with Steve Harvey’s spot before this one. Drake’s song Hotline Bling was changed and parodied in this ad. It played on the usual cell phone jokes about overages and limits. Drake provided some great satirical deadpan, leading this to be the top funny commercial without animals.

There were two in the running for the funny with animals category, both receiving fours out of fives. The Honda Ridgeline commercial, touting the truck’s bed audio function, just beats out the competition with the use of a classic Queen song and sheep. As an avid supporter of dogs, I believe they are cliché for Big® Game™ commercials.

Here’s a good honorable mention that uses dogs in a great way. The use of dachshunds in hot dog costumes relates to the Heinz brand excellently and provides more than enough cuteness. Good dogs.

Everyone loves Steve Harvey. T-Mobile used two celebrities excellently with Drake’s and this spot, playing on the balls concept that has been parodied by other cell phone providers. Harvey pokes fun at his mishap at the Miss Universe pageant and leaves the audience chuckling at his big dopey smile. Survey says; a successful night for T-Mobile.

This commercial was a train wreck. The automaton “Puppymonkeybaby” was terrifying when it appeared on screen, and it brought back memories of a nightmare about Chuck E. Cheese robots beating down my door. The humor, if it can be called that, relies heavily on this beast. Unfortunately, it’s not funny. It tries too hard for the simplistic, meme approach, but maybe they weren’t trying to break the bank. 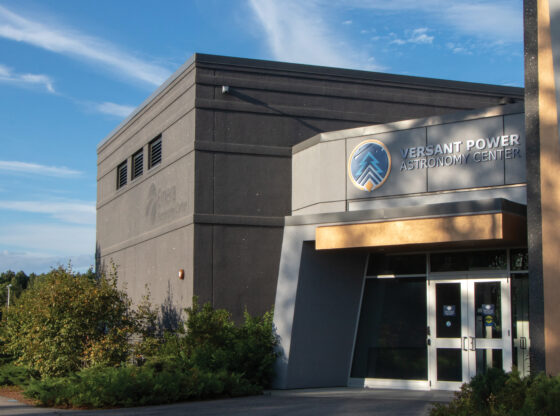 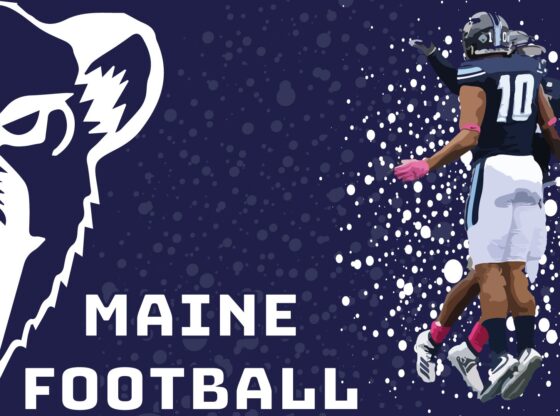 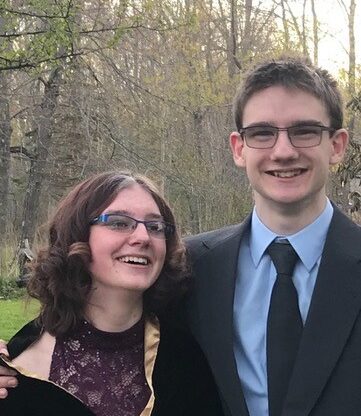