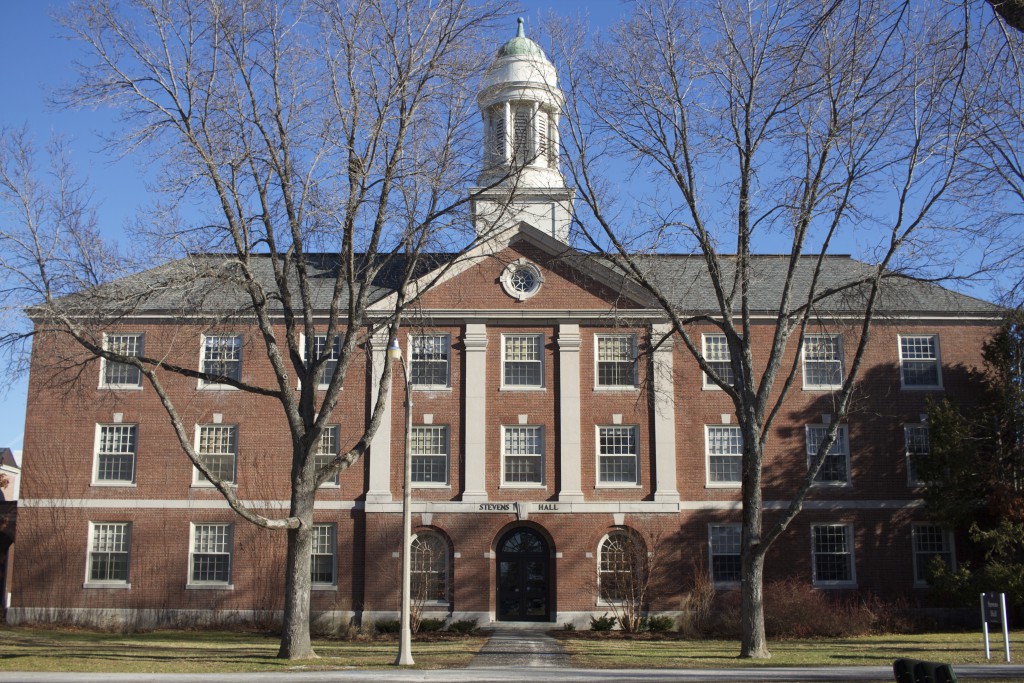 According to the background document provided by UMS, UMM was described as “neither financially nor operationally viable.” UMM has been running a sizable deficit, from just over $400,000 in 2012 to over $1 million this fiscal year.

UMM’s enrollment has plummeted in the last 15 years, from 1,371 in 2003 to 964 in this school year. Half of the students at UMM are from Maine’s Washington and Hancock counties. Washington County schools have seen a 30 percent decline in the number of graduates.

While UMM has seen a significant drop in overall enrollment, UMaine has seen a boom. Maine’s enrollment saw a 17 percent increase in applicants. Using the new waitlist program, which guarantees waitlisted students a spot at another UMS campus, UMM could see the excess of students at UMaine.

“UMaine is attracting more attention, youthful talent, and resources to our demographically challenged state,” Hunter said. “Partnering with the University of Maine at Machias we can explore strategic opportunities that benefit both campuses.”

This partnership is strongly tied to the One University Initiative, where the all of Maine’s state universities will align in terms of a unified budget and administrative function. When UMM lost a full-time financial aid officer, the administrative duties fell back to UMaine. Administrators will attempt to consolidate more functions in this partnership.

“The University of Maine at Machias has a fundamentally important role in providing experiential learning opportunities, advancing the Downeast region, and preparing our students and the community for the future,” Swain said. “Combining our excellent programs and community focus with the reach and depth of Maine’s Flagship University, we can achieve the scale needed to enhance quality education on the coast of Maine for generations to come.”

According to UMS, the next steps include inter-campus teams looking for areas of collaboration and integration, developing prioritized curriculum, and exploring potential models. Information will be presented to the UMS board of trustees at their November 2016 meeting.