Executive Director of Auxiliary Services Daniel Sturrup addressed the senate regarding the organization’s initiatives; to provide 20 percent of Maine with local foods by 2020 and to install electric car chargers on campus by Somerset and Estabrooke Hall which should be free for all campus residents with an ID. They are also looking to provide device charging stations in the Memorial Union and need feedback on which models to use. Also, the creators of the Campus Sidekick app are eager to partner with UMaine student government.

New senator James “Jack” Brown was sworn in this week.

The Society of Physics Students thanked the Senate for funding their trip to the Quadrennial Physics Congress in San Francisco.

President Kevin Bois held the UMS Student Government Association Conference Planning Committee meeting via Google Hangout on Tuesday at 3 p.m. The next meeting will be held on Nov. 21, same time and format.

Vice President Jared Dumas wished the senate a happy Election Day, saying “This will be a historical election for sure.” He also identified a potential candidate for the Fair Election Practices Committee chair.

Vice President for Student Organizations Jacob Johnson was proud to report that the Honors College Advisory Board will be properly represented at future GSS meetings by Brady Davis.

Board of Trustees Representative Samuel Borer had two meetings worth of information to summarize; first, the board has been working on collaborative multi-degree programs, such as the cyber-security program. There was also discussion about a possible collaboration between the Universities of Maine at Augusta and Fort Kent to come up with a combined nursing program, which Augusta opted out of. The board needs to grant campuses right to give degrees, which they did. They then discussed the petition to change the name of the College of Education and Human Development, as well as the security concerns regarding the possibility of establishing a boarding high school for international students, to encourage joining the UMS system.

ROTC Representative James O’Neill reported on the success of the Army/Navy football game; the army came out on top and was challenged to a rematch sometime in the spring. They also welcomed boy scouts from local troops over the weekend for a night hike. Five members will be organizing the Veterans Day 5K marathon, while the rest of the battalion will run.

Provost’s Council will not be holding its next meeting in lieu of the open budget forum on Nov. 15, 3:00 p.m.-4:30 p.m. in the Wells Commons. They welcome anyone curious about how their money is being spent.

Marketing and Public Relations Representative Cody Rubner was happy to report that the UMS Instagram is approaching 400 followers and its last post received over 70 likes.

The Services Committee next meeting is tentatively scheduled for Dec. 5 at 5 p.m.

The Honors College Student Advisory Board is looking to earn one of the Wilson Center’s SCOPE grants for community engagement for a proposal they’re crafting to help the homeless population in Bangor.

The Student Heritage Alliance Council reported that the Culturefest was a success and all the organizations involved profited on food sales. It also served as a good exercise in training new organizations for future events. They will also be hosting a Multicultural Thanksgiving event in Estabrooke on Nov. 14.

The Student Women’s Alliance reported on the success of the Sex Carnival on Nov. 7, as part of a cooperation with the Student Alliance for Sexual Health. The groups were bankrupt of condoms by the time of this meeting.

$4,200 was allocated to the Alpine Ski Club to cover the associated dues, race entry, travel and lodging fees for alpine ski races. The request made was higher than last year, in an attempt to keep member dues low, to keep the group as open as possible.

An act to modify rule IV of the Standing Rules, Item 1, section (c), subsection (xi) was passed; Specifically, to add the University of Maine System Student Government Association Conference Planning Committee as a special committee during GSS meetings…this was already the case, but this act was passed to make it official.

President Bois has examined the provided information about the possible tuition increase and will be paired up with different administrators for further discussion. Sen. Borer, who has been reaching out to other student representatives, offered his perspective on the subject: The increase is part of the new One University Transition Model, to combine the financial structures of all UMS institutions. Orono spent $24 million on a six-year-long tuition freeze, but due to inflation, the freeze is unsustainable. A factor for inflation will be added to the tuition rate in the 2018-2019 academic year. Borer recommended to the senate take no action, believing that the individuals that asked the Senate for its opinion did not fully understand the details of the change. The primary reason for opposition centered around maintaining low tuition for students. The Board was requesting substantial government funds and some thought the allocation should be spent elsewhere, but Borer says these fund requests are unrelated. President Bois believes it’s not in their best interest to get involved, but talks can be continued next week.

The Board of Trustees is making a $108 million request from the state government as part of its strategic allocation investments. The intended outcomes of these investments include increasing enrollment, improving student success, fiscal positioning, supporting research and development, as well as improving academic programming and workforce engagement. 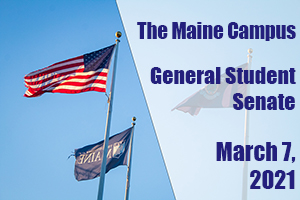 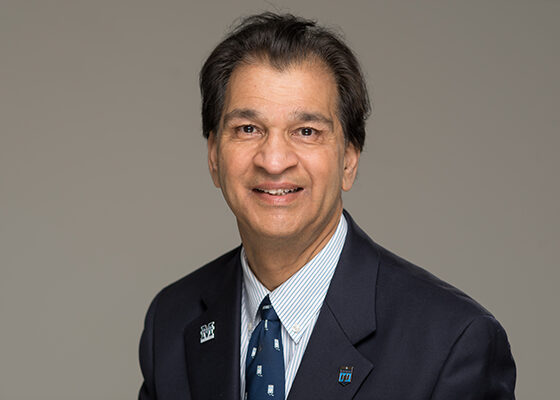 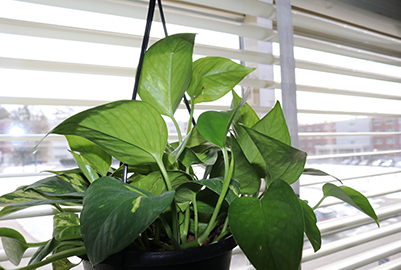 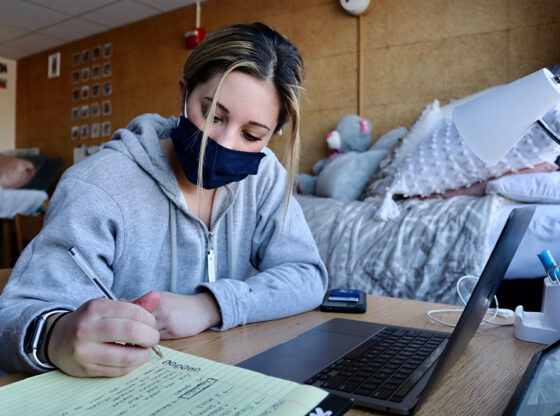 University of Maine sets up…