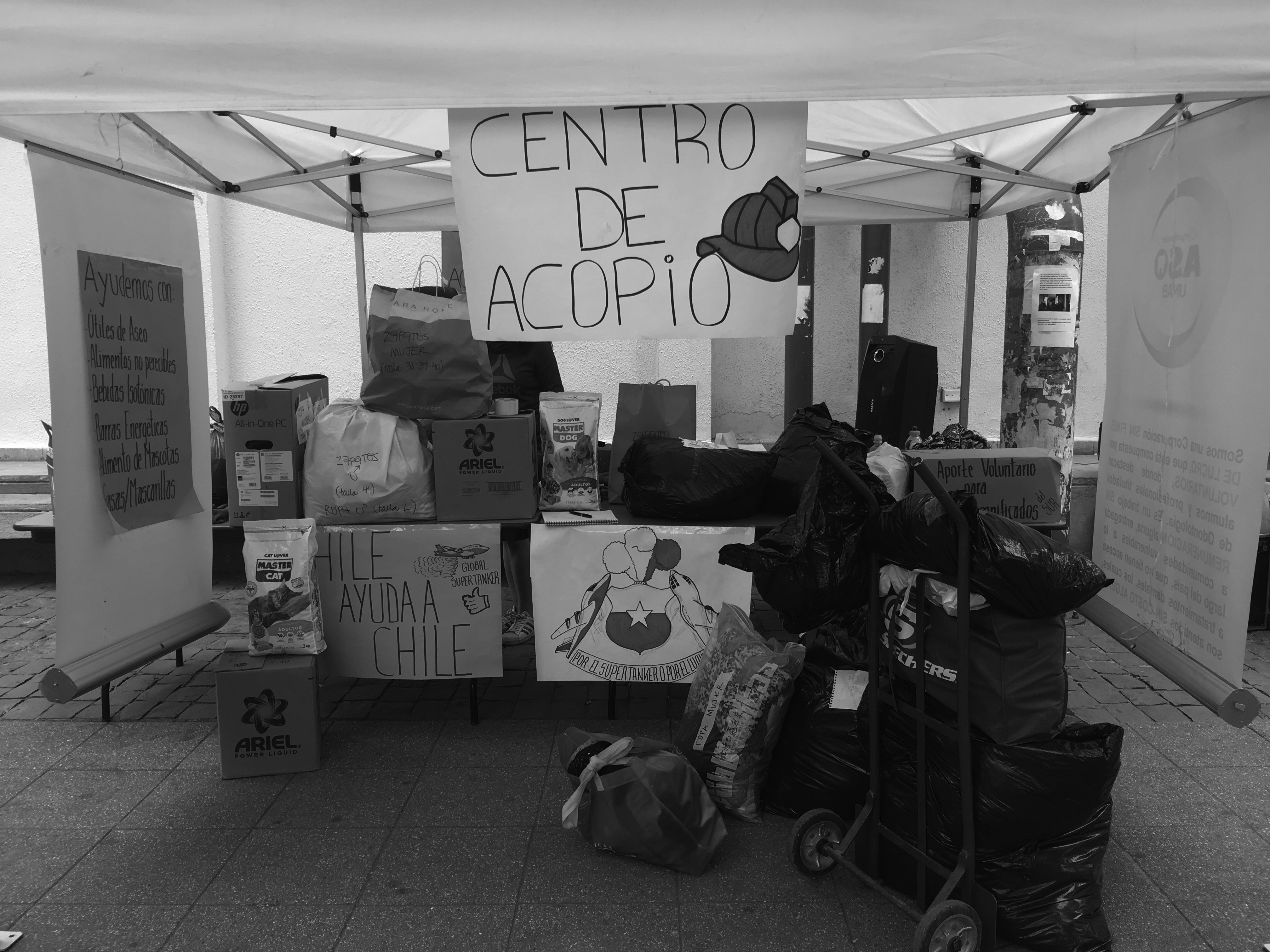 About a week after I got to Chile, I started to notice that it had gotten smoggier than it had been the first week. I just assumed it was due to the heat and all the cars driving around the city, until I heard some people talking about the fires and how the smoke was creating smog over the city — and on some days, over the entire country. It wasn’t until a week ago that I realized how serious these fires were.

Recent Chilean history, which is similar to much of Latin American history, has been plagued by natural disasters of all kinds. Earthquakes, tsunamis, volcanic eruptions, floods, landslides, droughts and fires are all serious problems. Chile is currently experiencing some of the worst fires in their history and on Jan. 20, the Chilean president Michelle Bachelet declared a state of emergency. Even though there are not any fires in Santiago, we can feel the effects of them through the smog. Some days you walk out of the house and you can smell smoke as if the fires are right outside the city.

According to the recent news, there are around 160 fires, some of which are still uncontrolled at this time. After declaring the state of emergency, Chile has been asking for help from other countries to try to control and extinguish the fires. The United States, France, Mexico and Argentina are some of the countries who have sent help, specifically water. The U.S. sent the Boeing 747-400, which is the largest firefighting aircraft. The trip from Colorado was funded by a wealthy Chilean and the aircraft helped combat the fires, carrying 73,000 liters of water, which would be the same as what 72 helicopters and 20 light aircrafts could carry.

It is not just international aid that Chile is getting, though. All through the city there are places where people can donate water, money, clothing and supplies for animals to help those who have been affected by the fires as well as the people currently fighting the fires. One specific campaign, “Juntos para Chile,” had raised $1,285,046,000 Chilean pesos, which is close to $2 million USD. There is also a campaign on Airbnb to provide somewhere to stay for people who have been displaced due to the fires. It allows people who have been displaced to connect with people who have volunteered their home or space for people to stay and when you log onto the website to find a place in Chile, it asks you if you have space to offer or if you need a place to stay.

It is amazing to see everyone here banding together to help their country especially after seeing how cold people can seem on the bus and the train. Someone once told me that Chileans may seem cold at first, but they are very loyal. Once you have made a Chilean friend, you have a friend for life. I think this situation is just an example of how willing they are to help when the need arises.

Another interesting element in these fires is that no one really knows how they all started. Many people think that it may be the Mapuche people who have been known to set land on fire to try to convince the owners to leave and give it back to them, but there is also the likely possibility that these started due to the climate. This is one of the hottest, driest summers that Chile has ever experienced with many record-breaking temperatures.

Whatever the cause of these fires, they have become more serious as they continue to burn, some of them uncontrolled. Many national parks have been closed, people have been displaced, losing their houses, livestock and land and at least 11 people have died. Although the fires are not directly affecting the Santiago metropolitan area, the city is doing everything it can to help its fellow Chileans being affected by this disaster.