A Black Bear Abroad: Time flies when you’re having fun 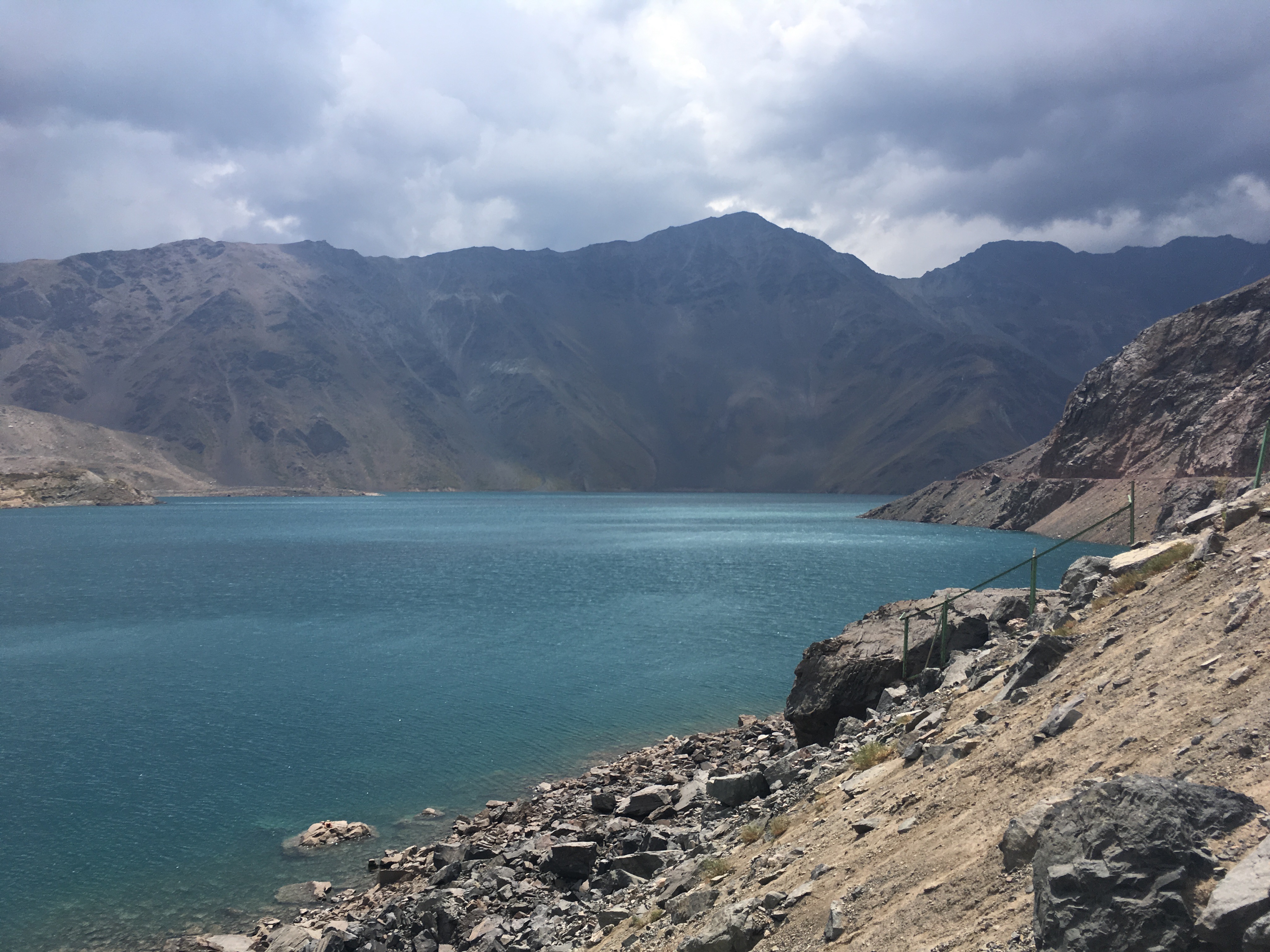 Before coming to Chile, everyone told me that when you are abroad the time will go by way faster than you realize. I brushed this off, saying that I am here for four whole months. There is no way that all that time will fly by…

Now, here I am with four more weeks of classes before I return to the United States with the sinking realization that time did fly by. What is important, though, is that I have had the time to do all the things I wanted to do.

When you Google the top things to do in Chile, Google generates a list. On this list, I have done seven out of the top nine things. Currently, I am spending seven days in Patagonia, hiking Torres del Paine (which is on the list). Throughout my time here I have had the opportunity to travel with much more ease than I can in the U.S. thanks to the extensive bus lines and the number of cheap campsites and hostels.

One of my favorite trips I have taken so far was to an area about an hour from Santiago called Cajon del Maipo. This area is known for its beauty, along with having two beautiful lakes and various hot springs to swim in. When I left for Cajon del Maipo on Mar. 31, I left with the intention of staying two nights, but after a huge thunderstorm started to develop the next day we ended up heading back early. We did get a chance to see one of the two lakes, which was formed by glaciers and was absolutely beautiful.

We had just finished eating our lunch by the lake when huge storm clouds started coming into the sky near where we were. We quickly found a ride back to the town to decide what to do. We ended up coming back to Santiago instead of camping and it’s a good thing we did. The storm that we saw coming into the area ended up causing landslides and flooding all over the region. Some of these landslides contaminated the water reserve that supplies the Santiago area, leaving Santiago without water for close to four days in some cases. Although there were some people who didn’t lose water, my host family lost it for three days.

Coming back home from the trip early was lucky, allowing us to miss the storm and the flooding associated with it. The trip as a whole was still a success. We got to see a beautiful area of the country and we had stories that we can tell for years.

Even when it seems like I am just going to have a laid back weekend in the city, there is always something new to explore. Whether its an area of town that I haven’t been to before or a tourist attraction that appeals to people from outside the area, it is always an adventure.
Part of studying abroad in another country is making the most of your time here. Even though I am only here for a limited amount of time, as long as I am constantly doing new things and making the most of my time, it will be a success. It’s not the amount of time spent here, but the quality of the time that counts.