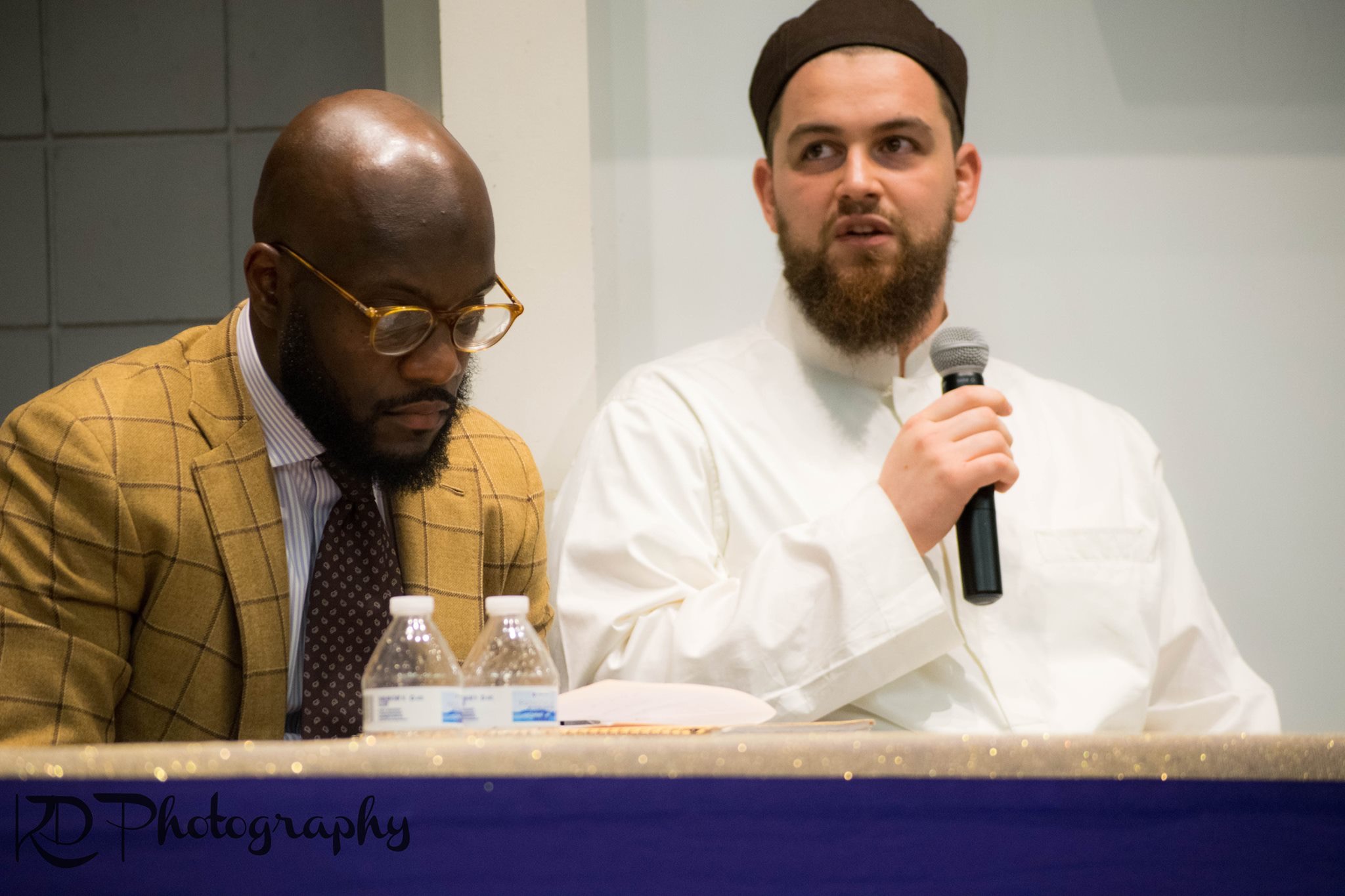 This past week, students and members of the University of Maine community came together to celebrate the differences and similarities that make up our campus during Diversity Week and Islamic Awareness Week, March 27–31.

Put on by the Office of Multicultural Student Life, Diversity Week started back in 2014. So what exactly is diversity? When people hear this word, they often associate it with multiculturalism. Diversity is the make up of a group of people who have different characteristics. These characteristics can differ in socioeconomic backgrounds, abilities, countries, races, genders and religions. Multiculturalism is the difference between cultures. It is meant to preserve people’s cultural identity within a larger society, as well as foster acceptance among different cultures.

As of Feb. 15, 2017, there are 426 enrolled international students on campus, according to the Office of International Programs (OIP). The top five countries represented are China, Canada, Saudi Arabia, India and Iraq, respectively. It is important to note that the OIP only counts whose students who are here on non-immigrant visas. There are many more multicultural students on campus who do not fall under that count, such as those who have obtained U.S. residency or green cards.

The last week of March was jam-packed with many on-campus events for people to attend, free of charge. The week kicked off with tabling at the Union. Groups like Black Student Union, Asian Student Association, South Asian Association of Maine and several religious groups on campus have been tabling throughout the week to promote their organizations. Islamic Awareness Week activities included henna tattoos, Arabic name writing and hijab wrapping at the Muslim Students’ Association (MSA) table.

Diversity Week coincided with Islamic Awareness Week, organized by the MSA, Islamic Center of Maine and the Honors College. Organizers faced some concern when planning this many events for one week. Neither parties wanted to overshadow nor overlap one event over the other. In the end, merging these two important weeks into one brought new opportunities to collaborate.

“What I have learned so far in my role, the more you collaborate with people, the bigger the events will be,” Silvestre Guzman, Director of Multicultural Student Life, said. “Whereas if we take it on all ourselves, not only will too much work, but it will reach less people.”

Guzman was born in Oaxaca, Mexico. His native tongue is Mixtec and Spanish is his second language. When he came to Maine in 1999, he was 23 and didn’t speak any English.

“When I came here, I only had 6th grade education,” Guzman said. Now, he has an undergraduate degree in history and in just over a month, he will be graduating with masters in higher education and student development. Guzman shared that since he came to UMaine in 2009 as an undergraduate, diversity events are more public and noticeable. Whereas before, they used to be confined in one area on campus.

Last Wednesday, a panel titled “Can We Really Coexist: A Multifaith Panel Discussion” was widely attended in Nutting Hall auditorium. Seven panelists spoke about Islam, Judaism, Christianity, Catholicism, Wabanaki spirituality, humanism/atheism and Buddhism. On Thursday, Paul Kunoni, author of “The Breaking Spears: A culture at crossroads with modernity,” discussed his journey from his native African Maasai community to UMaine.

Robert Dana, dean of students, introduced the speakers to an audience of more than 150 people.

Sen. Angus King couldn’t be in attendance, but sent a letter in which he reaffirmed his commitment to open society. Former mayor of Bangor and founder of the Maine Discovery Museum Sean Faircloth spoke in support of welcoming Muslim immigrants to Maine.

“The reality is, there aren’t enough young people in Maine,” Faircloth said. According to U.S. Census Bureau, Maine is the oldest, whitest state in the country. In 2014, Maine’s population was 95 percent white and 18.3 percent 65 and older, second oldest state in the nation after Florida (19.1 percent), a popular retirement destination for Maine’s elderly.

“We certainly cherish our older people, but you need working age population folks to achieve our goal,” Faircloth said. “The solution is to be welcoming to immigrants.”

Associate Dean of Honors College Melissa Ladenheim read to the audience some reflections that her students shared. “[After visiting the Islamic Center], I thought that Islam, like most people, is practiced by many people with good intentions, who for the most part, live normal lives, like me,” read Ladenheim.

During the visit, students were asked what they think when they see a woman wearing a hijab. “I assume that they are recent immigrants,” one of the students’ reflections read.

During the questions and answers sessions, one person asked the guest speakers on how to

Murphy shared that Prophet Muhammad advised others against eating alone as he never ate alone when he had the opportunity to share a meal with another person.

After a questions and answers sessions, guests and the audience members had a chance to share a homemade meal prepared by MSA as well as the members of the community.

“When people do such thing as bring brownies to class, there’s a tangible spike in the energy and vibes of that room.” Murphy said. “Our hearts expand just from sharing a meal.”