As major league baseball moves closer to October, the month of the World Series, there has been just one team that has turned on the burners in the waning weeks of the season. This team is the Cleveland Indians.

The team had not lost since Aug. 20, resulting in 22 consecutive wins before falling victim to the Kansas City Royals on Sept. 15. Had the team continued the pace for the next five games, they would have passed the record of 26 consecutive wins by the 1916 New York Giants. To put into perspective how far removed the 2017 Cleveland Indians are from the 1916 New York Giants, is to note the Giants have since moved to San Francisco, won seven World Series and played 99 opening days.

Considering how the rules have changed since the lore of the 1916 Giants, there is one contemporary comparison to this seemingly unstoppable Indians lineup: the 2002 Oakland Athletics. Though the team lost in the American League Championship Series to the Minnesota Twins, their winning streak has been the benchmark since the rise of the Indians this season. The season ended for the Athletics with a 103-59 record and personal accolades in the American League Most Valuable Player award for shortstop Miguel Tejada and AL Cy Young Award for pitcher Barry Zito. The Athletics that season possessed a three-headed dragon pitching staff comparable to Indians’ pitchers headed up by 2015 Cy Young Winner Corey Kluber (16-4), Trevor Bauer (16-8) and Carlos Carrasco (15-6). With 15 games left in the season, the trio may have a chance to match the dominance of the Oakland A’s 2002 trio of starters in Barry Zito (23-5), Mark Mulder (19-7) and Tim Hudson (15-9).

What Cleveland’s opponents should fear most is the fact that they’ve been there before, as they lost the World Series to the Chicago Cubs just last season. This staff is familiar with enduring the rough stretch of the postseason. It also helps the Tribe’s cause that their staff is comparably more seasoned than the 2002 Athletic’s staff. The 31-year-old Kluber, 30-year-old Carrasco and 26-year-old Bauer have one pennant under their belts going into this postseason while the 24-year-old Zito, 26-year-old Hudson and 24-year-old Mulder failed to make it farther than the divisional series some 15 years ago.

It is hard to say whether it is the pitching holding the competition to minimal scoring or the stellar batting that is putting the Indians on pace for their second World Series appearance in as many years. The Cleveland Indians have outscored opponents 140-36 for the duration of the streak. The team has only trailed for seven innings out of the 181 innings total in the streak. The dominance exhibited by this team is absolutely unprecedented as the team had hit more home runs (41) than allowed runs (37). The bullpen was unstoppable, just as they were in the playoffs last season. Returning stars of the pen include closer Cody Allen, who has yet to allow a single run during the streak, and has maintained an earned run average of 0.00 since Aug. 12, a week before the streak began.

The last few series of the regular season for the Indians will be against the Kansas City Royals at home, followed by a road trip they stops against the Los Angeles Angels of Anaheim and Seattle Mariners,  before closing the season out at home against the Twins and the Chicago White Sox. 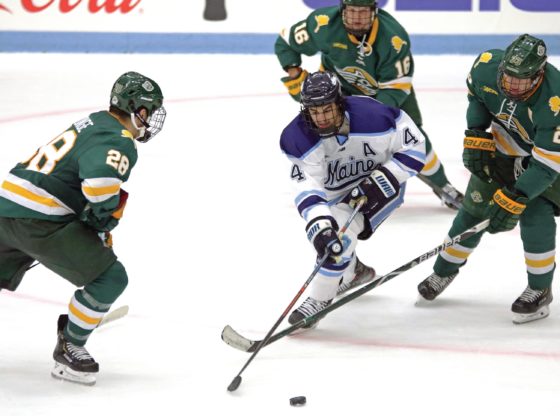 The next faces of basketball 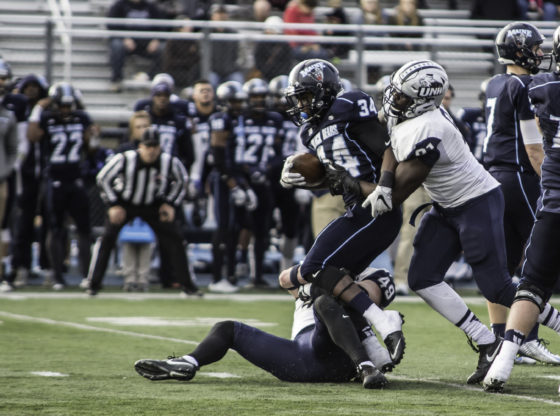