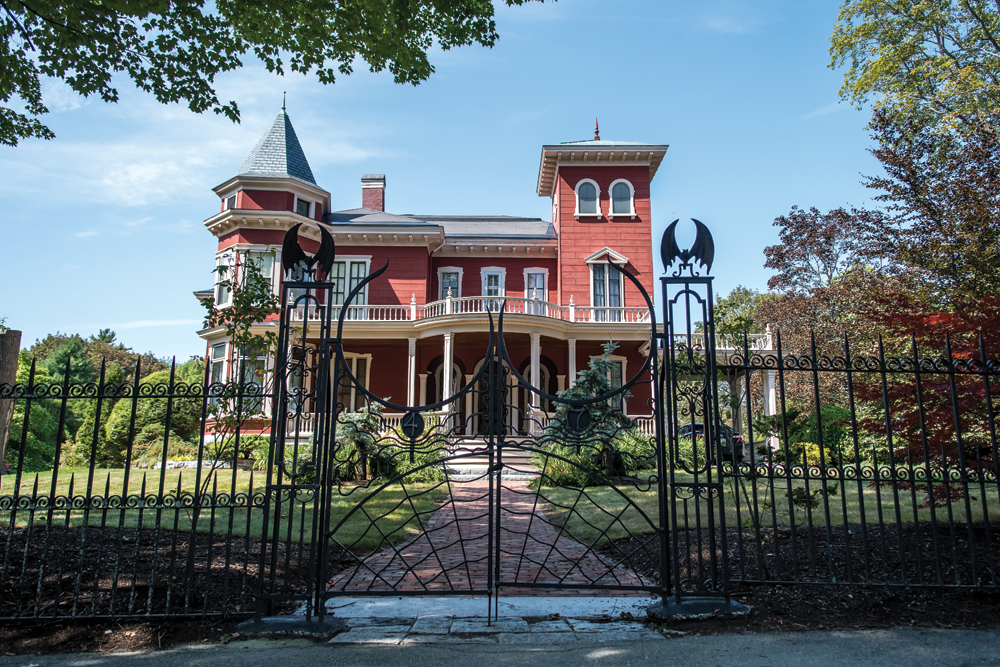 Andres Muschietti’s adaptation of Stephen King’s “IT” came out on Tuesday, Sept. 8. The film soared high above box office expectations and clinched the No. 1 spot as the highest grossing film currently in theaters. “IT” earned $11.4 million on Tuesday, making it one of the highest one-day-grossing R-rated horror movies ever.

The horror movie is birthed from King’s 1986 novel. The book was adapted into a mini-series in 1990. Now “IT” has evolved once again into the 2017 feature-length film remake.

The story tells of seven teenagers who battle with a demon-possessed clown that lures children into the storm drains to kill them.

King was pleasantly surprised by what Muschietti did with his novel.

“I had hopes, but I was not prepared for how good it really was,” King said in a video interview on YouTube. “They moved the time frame to the ’80s… to me, that isn’t the important thing. The important thing is they kept the core idea: that Pennywise gets to these kids by finding out what they’re afraid of and being that thing.”

King has not been shy in the past about critiquing movie adaptations of his books. In an interview with the Paris Review King critiqued Stanley Kubrick’s adaptation of “The Shining.”

“No sense of emotional investment in the family whatsoever on his part… I felt that the treatment of Shelley Duvall as Wendy — I mean, talk about insulting to women. She’s basically a scream machine,” King said.

In the weeks before “IT” was released, red balloons began showing up tied to storm drain grates around the country, especially in King’s hometown of Bangor, Maine. The tributes to Pennywise gained much media attention, including one case when a red balloon mysteriously showed up in the Bangor Police Department next to “The Duck of Justice”, which is their unofficial mascot.

King was born in Portland, Maine in 1947. He attended the University of Maine from 1966 to 1970, and graduated with a bachelor of arts degree in English. While at the University of Maine, King wrote “Steve’s Garbage Truck” for the Maine Campus, held a seat in student senate and actively opposed the Vietnam War. King met his wife, Tabitha King, in UMaine’s own Fogler Library. They have been married for 48 years.

Over the years, the Kings have given scholarships to local students and donations to the school through The Stephen and Tabitha King Foundation.

In recent years, King has remained socially and politically active. He has used his Twitter account increasingly to make political statements, support equality and poke fun at president Donald Trump.

King’s online taunts, such as “Re Trump: There ain’t no cure for dumb.” have prompted Trump to block the author on Twitter. King responded by tweeting:

“Donald Trump blocked me on Twitter. I am hereby blocking him from seeing IT or MR. MERCEDES. No clowns for you, Donald. Go float yourself.”