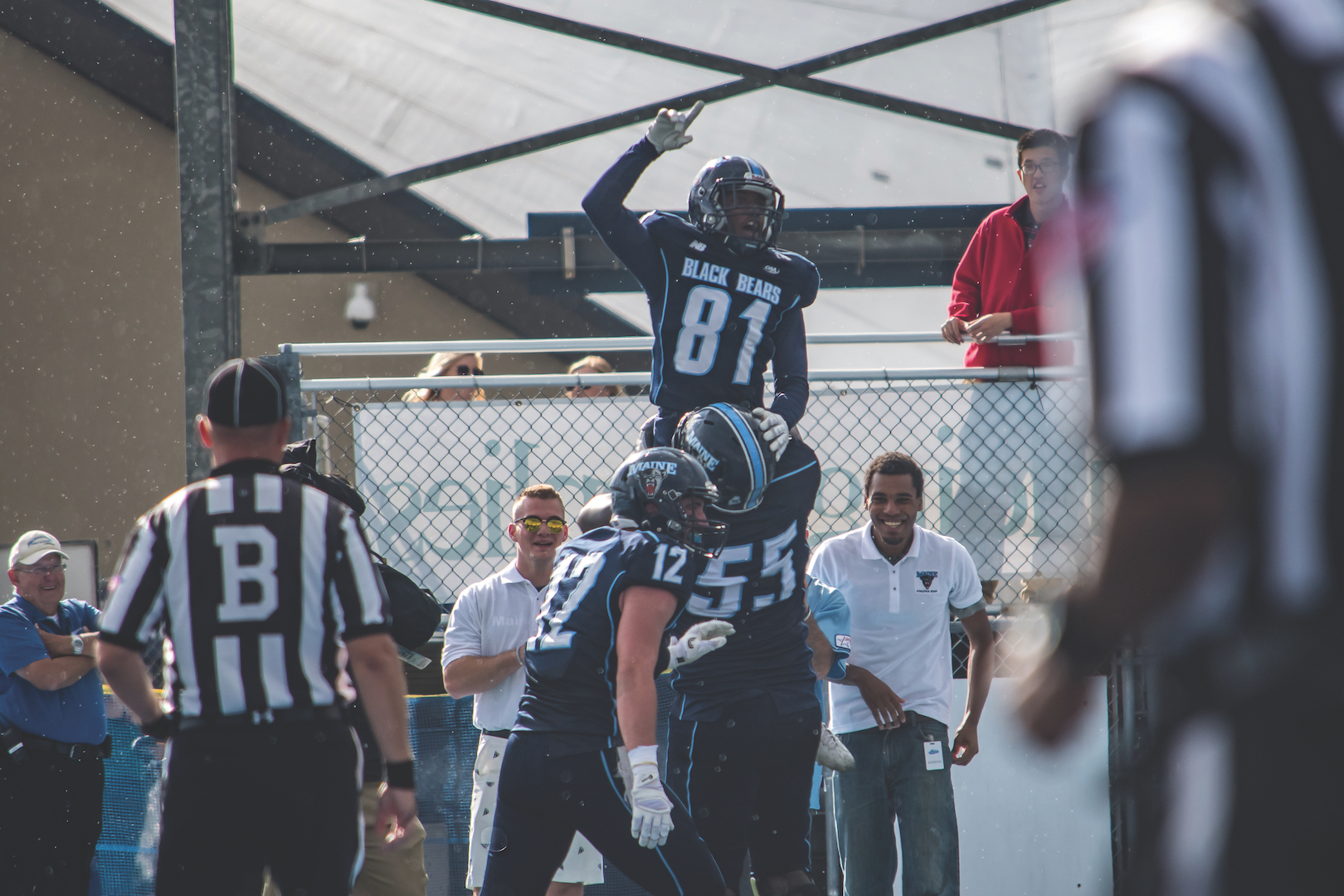 The University of Maine football team (1-3) traveled to Villanova, Pa. to take on the No. 12  Wildcats from Villanova University (4-2). Unfortunately, Maine fell short, losing 31-0. This game was the 21st time the teams have played one another. The Black Bears are 9-11 against the Wildcats.  Last year, the Black Bears fell to the Wildcats 26-7.

Villanova won the toss but chose to defend first. Starting at quarterback for Maine was first-year redshirt Chris Ferguson, from Fort Washington, Pa. This season, Ferguson has started all three games so far, having completed six touchdown passes.

In the first quarter, Villanova got on the board early. Schetelich found first-year redshirt tight end Todd Summers for 20 yards for his first career catch. Second-year kicker Drew Kresge then completed the extra point conversion, making it 7-0 Villanova with 7:52 remaining in the quarter.

After 15 minutes of play, Villanova led 7-0. Both teams were tied at three for first downs. Maine led Villanova in time of possession and total plays, with 7:51 and 16 respectively.

In the second quarter, Villanova struck again. Maine fumbled the ball, leading to a turnover and a touchdown for the Villanova defense. It was a 99-yard fumble return by first-year defensive back Jaquan Amos, making it 14-0 with 8:42 left in the quarter. This return was the third 99-yard fumble return in FCS football history and the first since 2006.

Villanova converted again when fourth-year wide receiver Taurus Phillips from Beacon, N.Y. ran for an 11-yard rushing touchdown. Kresge then converted the extra point, increasing the score to 21-0 with 6:55 to go in the second quarter.

In the third quarter, Villanova struck yet again. Schetelich made a 12-yard run resulting in a touchdown, increasing the lead to 28-0 with 8:53 remaining in the quarter.

Ferguson was later replaced by fourth-year Max Staver, from Brentwood, Tenn. Staver made his first appearance when Maine hosted Bryant.

In the fourth quarter, Kresge converted a 46-yard field goal for Villanova, making the score 31-0 with nine minutes left in the game. After that, there was no more scoring for the remainder of the game.