Mo Kenney’s ‘The Details’ seems to offer just those

Emerging from Nova Scotia, indie artist Mo Kenney released her third full-length LP this past September titled “The Details.” Sounding like an edgier Courtney Barnett, Kenney tells relatable stories in her songs, often relating to pain or frustration in a relationship. Her style seems to come together as a culmination of today’s likable indie rock along with a punk vibe, further combining with heart-on-the-sleeve type lyrics that reveal Kenney’s personal problems.

The first track on the album, “Cat’s Not a Cake,” comes in at 35 seconds, and sets the tone for the rest of the album. The track is quite humorous, with Kenney wondering if she and her significant other are to break up, they will have to split the cat in half. “I know you’ll try/ to take the bigger side/ but a cat’s not a cake,” these lyrics are an example of her dark humor that follows in the rest of the album.

The first track leaves one with initially high expectations, and these expectations are more or less met in the rest of the tracks. For instance, track two “On the Roof” picks up the pace, showing off the rockier, more electric sound of the album with the soaring guitar solo. While the energy is nice, one fault in the track is its length, coming in at just over two and a half minutes. Short songs seem to be a notable characteristic of the tracks on this album. Short songs are not inherently less likeable, but they could use more development. Some of them are uninteresting, and perhaps they could be improved had they been longer.

A particular track that stands out as a highlight is track 10, “I Can’t Wait.” The emotional impact of the album is evident in this track particularly. The song is simple in concept, just Kenney singing above a steady guitar while another much noisier guitar adds occasional distant flourishes in the background. An energy builds in this track that is almost more satisfying in its consistency. The song doesn’t reach a climax in which drums enter or the instrumentation all builds up immensely. Instead the energy builds with the pleasant melody of Kenney’s vocals, which sound apathetic.

Overall, this album appears slightly better on paper; an apathetic singer and songwriter with punkish instrumentation along with literate lyrics that have a knack for storytelling. But in the end, this LP falls a little short of the mark. Too many of the songs lack the excitement or enjoyable mood that keep you listening. This is Mo Kenney’s third release, and hopefully her skills will continue to refine, as there are several good aspects of her musicality and songwriting that are definitely worth capitalizing on. Certain parts and pieces of this album were often better than the album as a whole. While this album is not by any means a disappointment, as a listener, I am much more excited by the idea of her next release which will hopefully utilize more of the positive aspects of the artist. 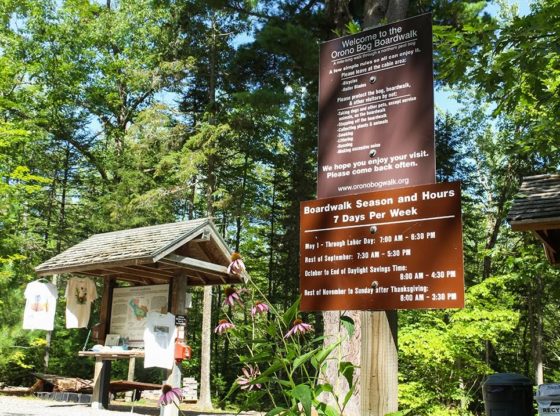