My reservations on zoos

Growing up, I often saw ads on television for “York’s Wild Kingdom.” I loved animals and learning about them. The idea of a place where I could go and see them in person was fascinating. I was lucky enough to go there a couple times. I got my picture taken with a Boa constrictor, rode an elephant and saw countless other animals. Over time though, my opinions on zoos and aquariums has changed. A place I thought was once a magical place to see all the animals I read about, to me, is now an animal prison for human pleasure.

A couple years ago, the movie “Blackfish” came out and exposed the horrors of keeping orcas in captivity. Orcas experience unbearable mental health issues and end up depressed or dangerous. One whale named Tilikum was involved in the deaths of three employees at SeaWorld. Not only do the whales in the parks have issues, but whales in nature go through extreme stress when their young are captured to be bred and put on display.

Zoos are not healthy for animals. According to National Geographic, African Elephants’ median life expectancy in captivity is 17 years old. In the wild, African Elephants’ median life expectancy is 56 years old. This is also similar for Asian Elephants. A study conducted by the United Kingdom’s Department for Environment, Food and Rural Affairs, looked at the data of 77 elephants in 13 U.K. zoos. The elephants spent 83 percent of their time indoors, and 71 were overweight and only 11 were able to walk normally.

One major problem with zoos in the United States is the lack of oversight. Thanks to the Animal Welfare Act, people can privately own a zoo by easily obtaining a permit. In addition, many zoos do not meet accreditation standards. According to the Human Society of the United States, 10 percent of 2000 zoos they looked at meet the Association of Zoos and Animals standards. If zoos are going to be allowed, we need to hold them to the highest standards possible. This means more area, higher trained staff and more specialized treatment of animals.

As consumers, we can do more. We must hold zoos up to higher standards. We need to contact our representatives to make sure the government is doing more to help get these animals better treatment. If we suspect any mistreatment, notify officials.

Animals do not belong in captivity. They need to be free in the wild. If animals are sick, people on reserves or researching in the wild can help. We are doing more harm than good keeping these animals in captivity. Many animals have higher conscious thoughts than we give them credit for. Orcas have extremely high emotional intelligence. This is why the animals at SeaWorld were so affected by their inhumane treatment.

I want people to question their decisions to go to our zoos. Imagine sitting in a cage everyday being taunted, in conditions that are not meant for you. If zoos are going to remain, we need to work together to make sure that high standards are met. 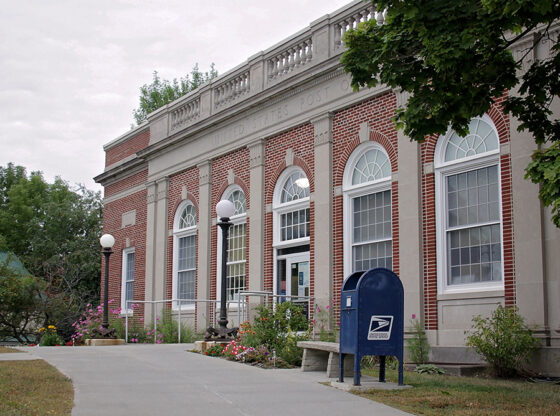 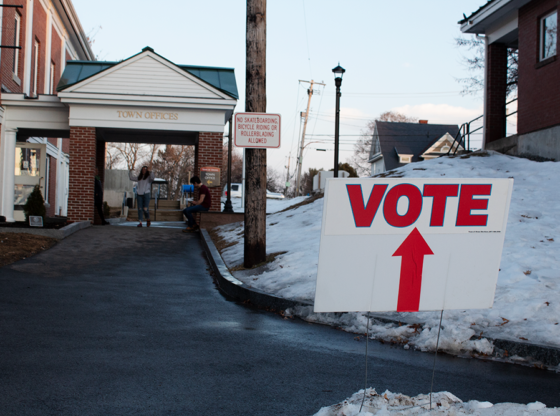 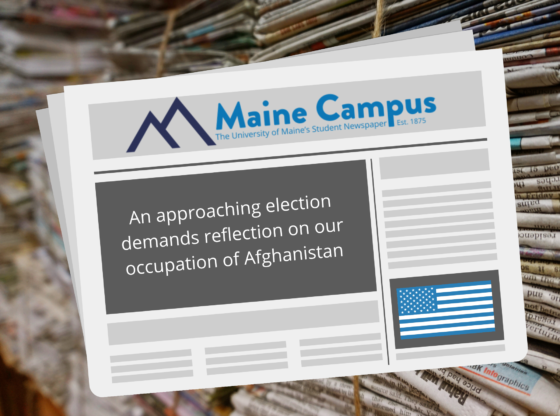 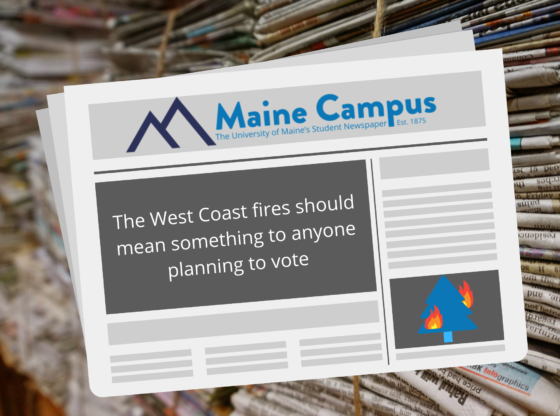 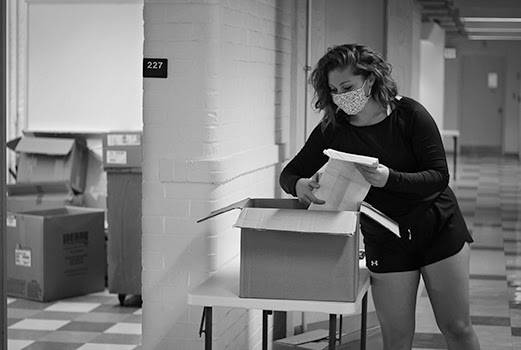 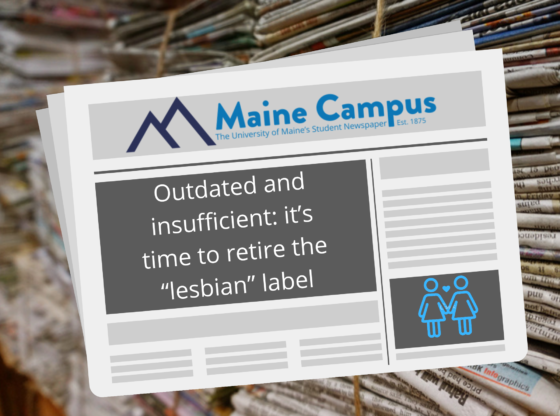 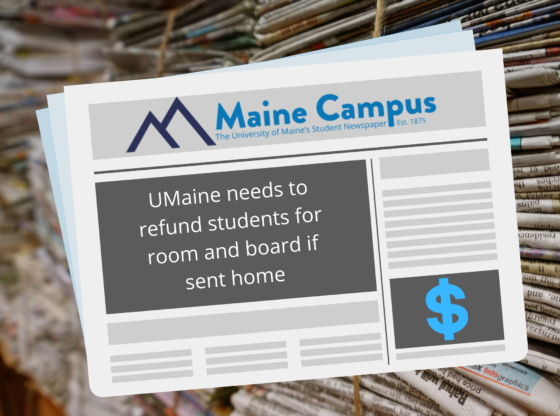