The Trail of Senses coming soon to the Hirundo Wildlife Center 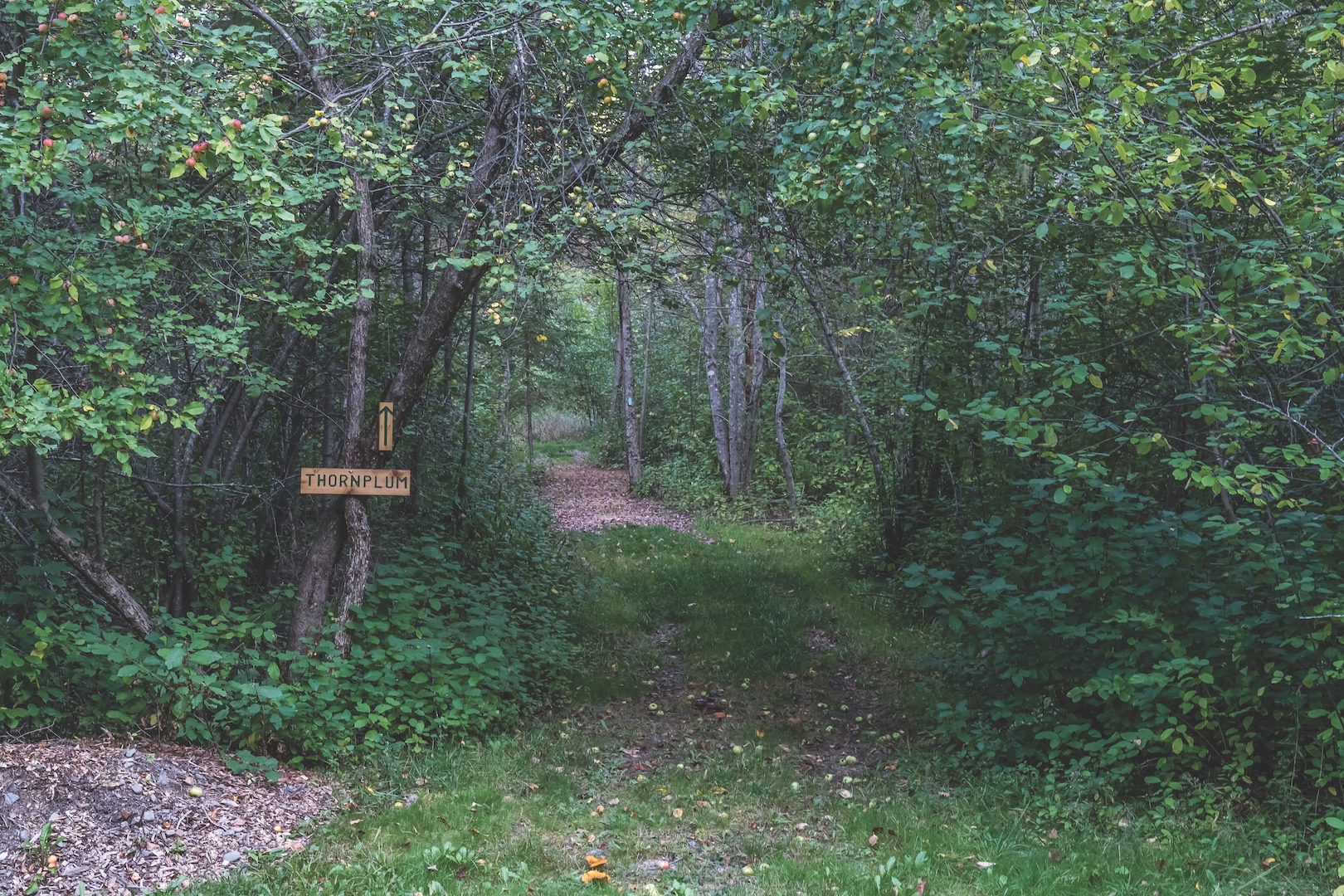 The Hirundo Wildlife Refuge is developing a new interactive trail specifically for those with difficulty accessing typical trails. University of Maine Construction Engineering students began the “Trail of the Senses” project on Sept. 8.

The trail is designed so that wheelchairs and strollers can access the trail without having to worry about uneven terrain. The trail also features a rope for the visually impaired to guide them along the trail. The rope will have blocks at intervals so people using it will be able to tell when to stop.

“Our goal was to provide opportunities here with the universal access trail for folks who might be wheelchair-bound, or with a walker, or even couples who have to push a stroller,” Dr. Larry Beauregard, Hirundo Wildlife Refuge Trustee, told WABI.

The construction engineering students are currently working on the second of three building phases, a trail around a pond. The third phase is planned to be completed next year.

The Trail of the Senses still needs additional funding to cover the costs of construction. According to Zach Parlapiano, a marketing intern for Hirundo Wildlife Refuge, the University of Maine Green Team has helped raise funds for the trail by hosting a bake sale. Parlapiano also said there would be a crowdfunding site up soon.

Parlapiano also mentioned that the refuge often holds other fundraising events such as cookouts and raffles.

The new trail will add to the seven miles of walking trails in Hirundo Wildlife Refuge. The park spans over 2,400 acres of land and runs parallel to Pushaw Stream. Visitors can borrow kayaks for free and paddle them down the stream.

Parlapiano has hopes that the Trail of the Senses will allow access to the woods for people who have not previously had access.

“They’re going to end up putting in braille signs so people can read and participate in the activities and it encourages you to smell certain things and touch and use more than just sight… I just hope more students can just go down there and hang out… it’s a really nice place it’s 2,500 acres of just open protected land so there’s no hunting or fishing and you’re free to hike as much of it as you want, and I hope more and more people can go,” Parlapiano said.

Olivier Larouche founded the Hirundo Wildlife Refuge in 1965 by expanding his family’s three-acre camp. The word Hirundo is Latin for swallow. It was likely named this after the scores of sparrows who took up residence in the nest boxes Larouche built throughout the refuge.

Over the years, the Larouche family funded research and allowed the University of Maine to use the refuge as a living laboratory. In the 1970s, Robert Mackay and David Sangertook created University of Maine Archeology field schools to excavate a site adjacent to the Pushaw Stream. The excavation helped show the landscape of the area over thousands of years. Archeologists found projectile points, tools and fishing weights from inhabitants from between 250 and 4,500 years ago.

In 1983, Larouche and his wife June Larouche deeded the Hirundo Wildlife refuge to the University of Maine.