The Muslim Student Association reported on their three-day trip to the Reviving the Islamic Spirit conference in Toronto, Canada. The group’s goal, beyond enjoyment of the event, was to find speakers for Islamic Awareness Week.

UMaine Nursing International returned from their service trip to Belize. Twenty-two students and two faculty members worked at health care clinics in two villages to help over 150 people by providing basic medical care, equipment and pharmaceuticals not commonly available in the area.

James Varner, founder of the University of Maine’s Black Student Union and the Dr. Martin Luther King, Jr. Day Breakfast Celebration, asked for assistance in preparing UMaine’s third Black Lives Matter Breakfast on Feb. 18 at the Wells Conference Center. The event will feature speaker Dr. Betty Kelly, the Destiny Worship Center Choir and Women with Wings. Varner requested assistance from Student Government to distribute tickets, and hopes for an attendance of “about 300.” He is also gathering signatures for a petition to be sent to congressional representatives demanding public apologies from President Trump for his blatantly racist remarks referring to Haiti, El Salvador and parts of Africa as “s—hole countries.”

Jeffrey Klemm from Campus Activities and Student Engagement offered to see anyone needing assistance in his office next to the Wade Center to deal with campus administration.

President Mary Celeste-Floreani invited anyone interested in the Black Student Union Dodgeball tournament to join the Student Government team. Other projects are coming down the pipe.

Vice President Logan Aromando spoke at the All-Greek meeting, and had a meeting with Vice President for Student Affairs and Dean of Students Dean Dana. He reminded everyone to keep an eye out for the upcoming spring retreat.

Vice President for Student Organizations Jacob Wood has begun working on the first week of Club Spotlight. He was happy with the Student Heritage Alliance Council’s latest meeting, and is excited to see what they’ll be able to do.

Vice President for Student Entertainment Jared Dumas announced “An Evening with The Onion” at 5:15 p.m. on Feb. 15 in Minsky Recital Hall. Two of the senior writers of the satirical news site The Onion will come to discuss their work in what should be an informative and funny evening.

Legal Services Liaison Maria Maffucci could not attend, and President Floreani reported in her stead. Sean O’Mara settled two more student court cases in Bangor, and is averaging three to four meetings with students per day.

Director of Communications Miranda Roberts is working with President Floreani for an upcoming Valentine’s Day event. Starting tomorrow she will also be working on the weekly Club Spotlight.

Marketing and Public Relations opened a Doodle poll for tabling this semester, and senators are encouraged to fill it out. Every hour spent tabling equals a raffle ticket in their name.

Policy and Procedure office hours are on Thursdays from 11 a.m. to 2 p.m. Committee meeting time to be determined.

The Political Activism Committee is reaching out to clubs and getting volunteers. Meetings will begin in a few weeks.

The Honors College Student Advisory Board is continuing the planning for the meal packing event.

The Interfraternity Council held its first meeting with chapter presidents.

Panhellenic Council is preparing Valentine’s Day events. The Hershey’s kissing booth and Carnations and Crushes will be open in the Memorial Union in the days before Feb. 14. Alpha Phi will be hosting Mac and Phi’s at the OHOP bar on Feb. 21.

The Student Athlete Advisory Committee lobbied to have the National Girls and Women in Sports Day (Feb. 7) recognized.

Pre-Law Society requested $1,311 for food and speaker’s gratuity for their Law and Justice Career Day on Feb. 22. Motion passed.

The women’s lacrosse team requested $4,000 for their spring season to cover van rentals, hotel expenses, referees, league dues and monetary equipment for practice. Their total expenditures will be over $6,000, and they are fundraising to cover the last $2,000 themselves. Motion passed.

Senate nominations continue this week, elections to follow next week:

Finally, it appeared that the Maine Day and Pride Week committees had yet to be officially established by senate vote as policy dictates. As it was essentially a formality by this point anyway, the motion was passed without incident. 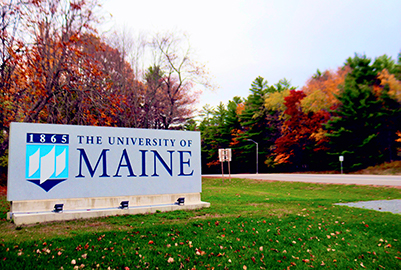 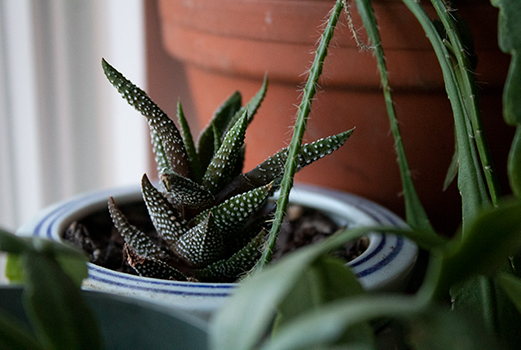 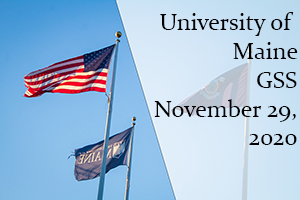 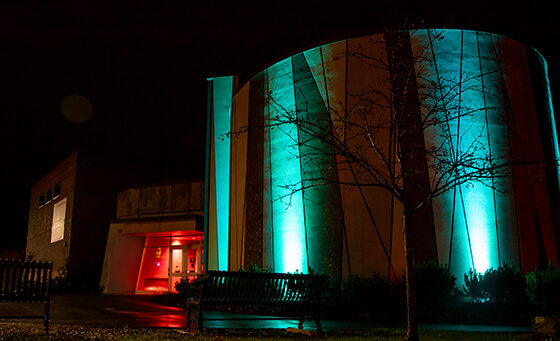 Photo by Olivia Shanack
Donation from Churchill family to…