On Tuesday, April 10, the University of Maine hosted a press conference in the Buchanan Alumni House, where the new president was announced. Dr. Joan Ferrini-Mundy will be taking over for the current president, Susan Hunter, in June. Ferrini-Mundy currently works at the National Science Foundation, where she holds the position of chief operating officer. Ferrini’s entire career has been focused on education.

In a previous interview with The Maine Campus, Ferrini-Mundy expressed her enthusiasm for working with students. “Some areas of high priority for me definitely include the student experience. Keeping a focus on the teaching and learning is important,” she said. “This university is about building new knowledge and making sure that the infrastructure is sound and growing.”

Ferrini-Mundy hopes to follow in President Hunter’s footsteps. Previously, she told The Maine Campus, “I admire the accomplishments of President Hunter, both as I have learned and as I have had the chance to meet with her this week. Just such deep commitment to the state, to the university, and to the people of the university. I would aspire to continue that and build from what she has done.”

Ferrini-Mundy will be the second female president that the University of Maine has had the pleasure of working with. 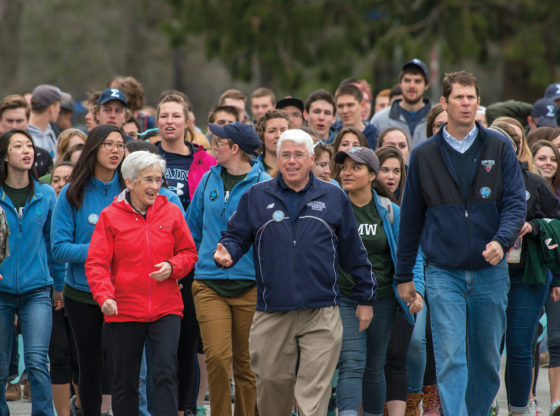 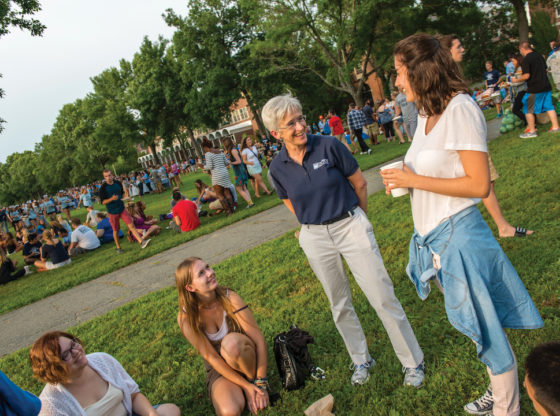 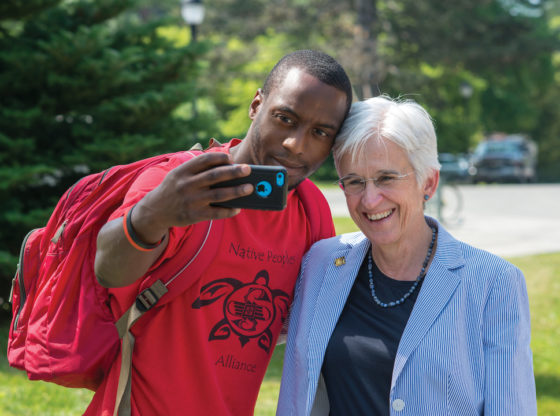 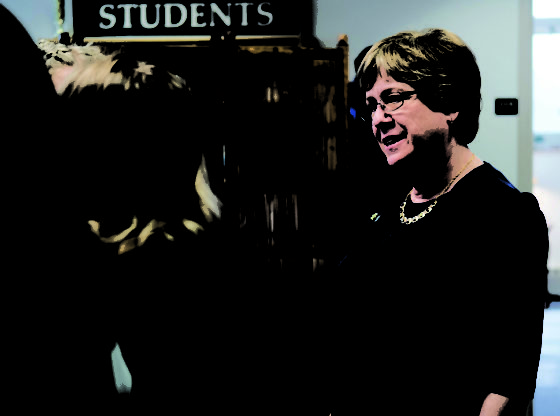