English professor placed on leave twice in one year 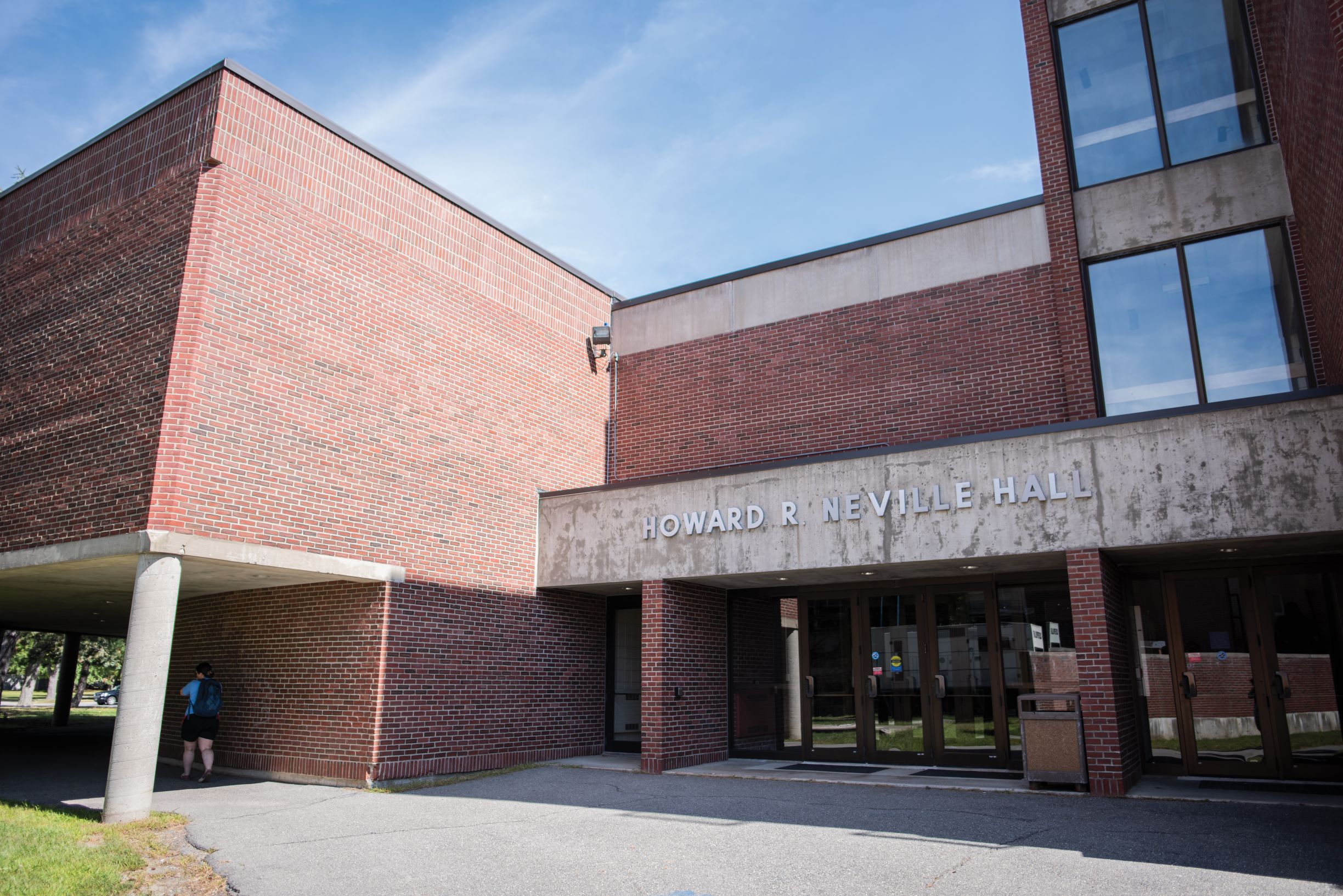 For the second time this year, University of Maine English professor Tony Brinkley has been placed on paid leave while under university investigation.

Brinkley, who has been teaching at UMaine since 1983 and served as the English Department chair from 1999 to 2004, was originally placed on leave in January for the spring semester after two female graduate students filed complaints against him. The case, brought by Paige Melin, who obtained her master’s degree from UMaine in 2016, was closed on May 3, just before the end of the semester.

Though that investigation, run through UMaine’s Office of Equal Opportunity, ended and Brinkley was allowed access to the campus over the summer, the Bangor Daily News reported on Aug. 30 that Brinkley would be on paid leave again for the fall 2018 semester.

The current investigation is run by UMaine’s human resources department and aims to focus on anything the equal opportunity investigation may have missed. The Bangor Daily News obtained a letter to one of the complainants from Assistant Vice President for Student Life Kenda Scheele, who said that there “may be immediate and longer-term consequences of this fact finding.”

Brinkley isn’t the only professor who has been placed on leave due to sexual misconduct allegations. Theater professor Tom Mikotowicz is also on his second paid leave of the year, again due to continued investigations by human resources.

While investigations are ongoing, UMaine administration is doubling down on promoting the anti-discriminatory values the school advertises.

“Today, like every day, is a perfect time to reflect on and confirm that for UMaine there is no higher value than making our community a kind, caring and compassionate place,” Robert Dana, Vice President for Student Life, said in an email, “We continue to advocate for the values of unity, inclusivity and civility, and these values are unwavering. Our commitment to an environment where all people are dignified, respected and supported is central to what makes this a wonderful place to live and study.”

In her Aug. 24 open letter to the UMaine community, UMaine President Joan Ferrini-Mundy established the type of atmosphere she wants on campus.

“We must never tolerate sexual harassment, misconduct, or discrimination across our campuses—in our field sites, labs and facilities, as well as in our classrooms, residence halls, athletic venues and workspaces,” Ferrini-Mundy wrote. She called for “every member of the university community” to review policies regarding sexual misconduct and the process of reporting an incident.

Kim-Marie M. Jenkins, Interim Chief of Staff for the president, said that the situation is “still ongoing and will not be open for comment or discussion.”