As I read the news headlines this week following the questioning of Dr. Christine Blasey Ford and Hon. Brett Kavanaugh, I have become more and more disgusted by the opposition. I’ve seen memes at the expense of Ford, saying things along the lines of “In 2020, I’m going to accuse the democratic candidate of sexually assaulting me.”

One of the biggest most vocal opponents against Ford’s testimony was Senator Lindsey Graham, who said that “This is the most unethical sham since I’ve been in politics,” and later on said, “Boy, y’all want power and I hope you don’t get it.” By saying this, Sen. Graham completely put the blame on Ford and gave the upper hand to Kavanaugh.

This is the problem with the rape culture that exists within our society. Some have even gone as far as accusing the Democratic Party of hiring Ford to ensure that Kavanaugh does not get appointed to the Supreme Court. The victim blaming that we see in these scenarios happens all too often when instead, we should be holding those that committed the assaults accountable for their actions.

I believe Dr. Ford. In all of this, she has had absolutely nothing to gain. Her family has received death threats and she’s needed additional security doing day to day tasks, such as grocery shopping and bringing her children to school. When she was being questioned on Thursday, she responded to questions with grace and clarity to the best of her ability. Kavanaugh, on the other hand, was angry, rude and emotional.

During Kavanaugh’s opening statement, he spoke on how his name had been tarnished amid these allegations. Following this, he had several emotional outbursts during his testimony. If the roles had been reversed, with Ford yelling in response to questions, she would have faced a large amount of criticism, because she would have been deemed hysterical and unable to hold herself together.

Maybe it’s accountability that our society lacks, or maybe it’s the fact that men like Brock Turner can commit such a heinous crime and essentially walk away because he should not have to go to prison for “20 minutes of action,” according to his father.

I applaud Ford for coming forward and sharing her story. Since Thursday, the number of calls that the sexual assault hotline receives has increased by 201 percent above the typical average, according to USA Today. By telling her story, Ford has given men and women a voice and the courage to tell their own stories. She took the power away from her attacker and stood up for victims all around the country. Watching Ford talk about her assault brought me to tears, not only because of the trauma she described but also because of her bravery.

It does not matter that the event happened over three decades ago. It does not matter that Ford did not come forward with her story in that time. What matters is that Kavanaugh has been able to live his life normally for decades while Ford has had to live with that pain. His actions cannot be excused, regardless of how old or how intoxicated he was during the attack. He sexually assaulted someone and he needs to be held accountable for that. And lastly, we need to take victims more seriously and the jokes about victims must come to an end if a productive conversation wants to be brought to the table. 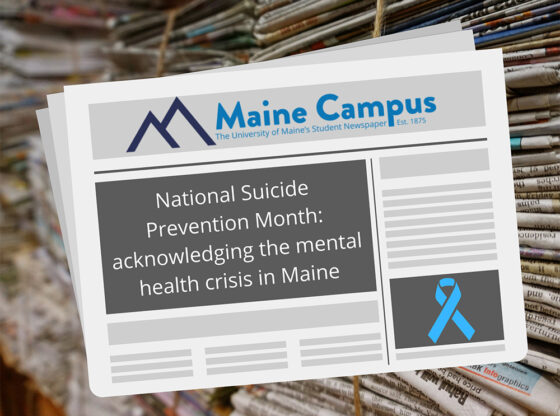 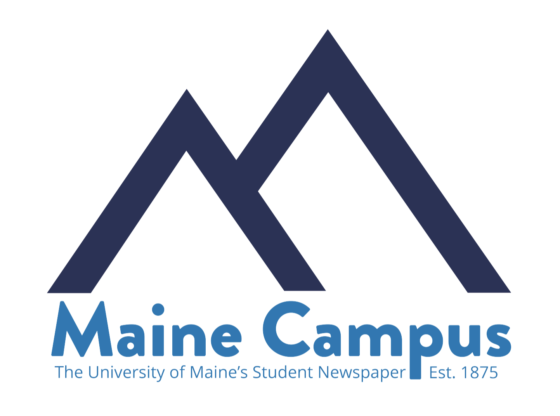