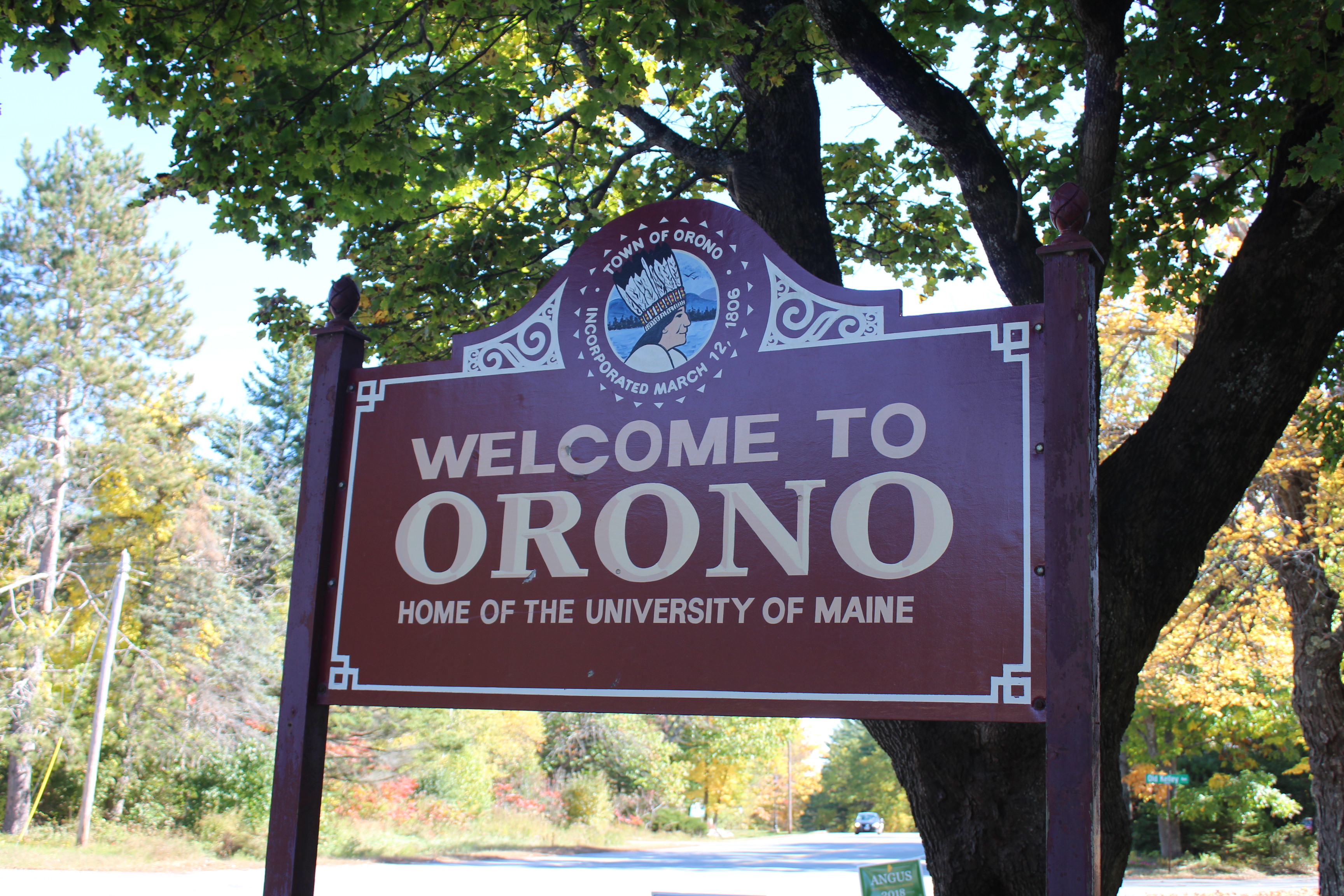 It was during this time last year that the holiday name change was brought before the Orono Town Council. Following in the footsteps of Bangor, the town council voted on Sept. 11, 2017 to change the name of the holiday, joining an increasingly-large collection of cities and towns around the nation recognizing Indigenous Peoples’ Day in place of Columbus day on the second Monday of October.

After an initial proposal and presentation of a document with 150 signatures last summer by Orono resident Norma “Emma” Mallory, the Council hosted a session of public comment, during which roughly 25 people came together to voice their opinions on the proposed name change. The council voted 6-0 in favor of the ordinance.

According to town meeting minutes, residents in opposition to the change were outnumbered by those in favor of it. Arguments against included the suggestion that Orono celebrate both holidays and that a separate holiday for indigenous people already exists in the summer. Some also saw the change as an issue of whitewashing history.

The Bangor Daily News reported that during the meeting Orono resident Dan LaPointe said, “Political correctness must not displace our American history. This is very serious. If we went through every single dirty thing that existed and wiped out that history, we would never learn from these truths.”

Others in support of the change argued that the designation would allow the town to honor its historical connection to indigenous peoples, specifically the Penobscot Nation. Cynthia Mehnert chairs the six-person Orono Town Council and said that this recognition is an important step forward.

“I believe that history enlightens and informs the future, so that we may rectify injustice in our historical landscape,” Mehnert said.

The town of Orono, established on March 12, 1806, was named after Penobscot Nation Chief Joseph Orono. Mehnert acknowledged that the name change was in part a tribute to Chief Joseph, who is remembered for his work to advocate for the Penobscot Nation during “a time of turmoil” during the Revolutionary War, according to the Nation’s website. Orono died in 1801, five years before the town was given his name.

According to the US Census Bureau, there are 567 federally recognized Indian tribes in the nation, five of which reside in Maine. In 1606, the Micmac, Maliseet, Passamaquoddy, Abenaki, and Penobscot people joined together in an alliance known as the Wabanaki Confederacy, which is still active today.

At the University of Maine, The American Indian Student Organization (AISO) provides a space for native students to share and embrace their heritage on campus in the Wabanaki Center located in Corbett Hall. The group hopes to build community and educate the student body. Dylan Smith, a fourth-year anthropology student, is the group’s president.

“As the president of AISO, I work with other students in the group to put on different events throughout the year, mainly focusing on the month of November which is Native heritage month to engage and educate the students and faculty,” Smith said.

This November, the AISO will be celebrating Native American Heritage Month by hosting Maulian Smith, an ambassador of the Penobscot Nation on campus. Speaking as part of the Lunch & Learn series, she will discuss the renaming of Columbus Day to Indigenous People’s Day in Orono and other parts of the United States.

“I like the change of the name … I think indigenous people aren’t recognized enough as is,” Dylan Smith said.

Smith believes the change in name reflects an important realization of our nation. He sees the narrative around Christopher Columbus’ legacy shifting and thinks people are no longer considering him to be an American hero.

“I think it’ll show people that indigenous people are still around and living and deserve recognition like every other race of people,” Smith said. “I think it will at least get people thinking about the people it’s named for and why it was changed, if not inspire people to learn … more about the indigenous people of their area.”

This discussion will be held Wednesday, Nov. 14, at noon in the Office of Multicultural Student Life. Students can get involved in AISO by attending group meetings and events. Meetings are held on Wednesdays at 6 p.m. in the Native American Student Lounge in the Wabanaki Center, located in 210 Corbett Hall.