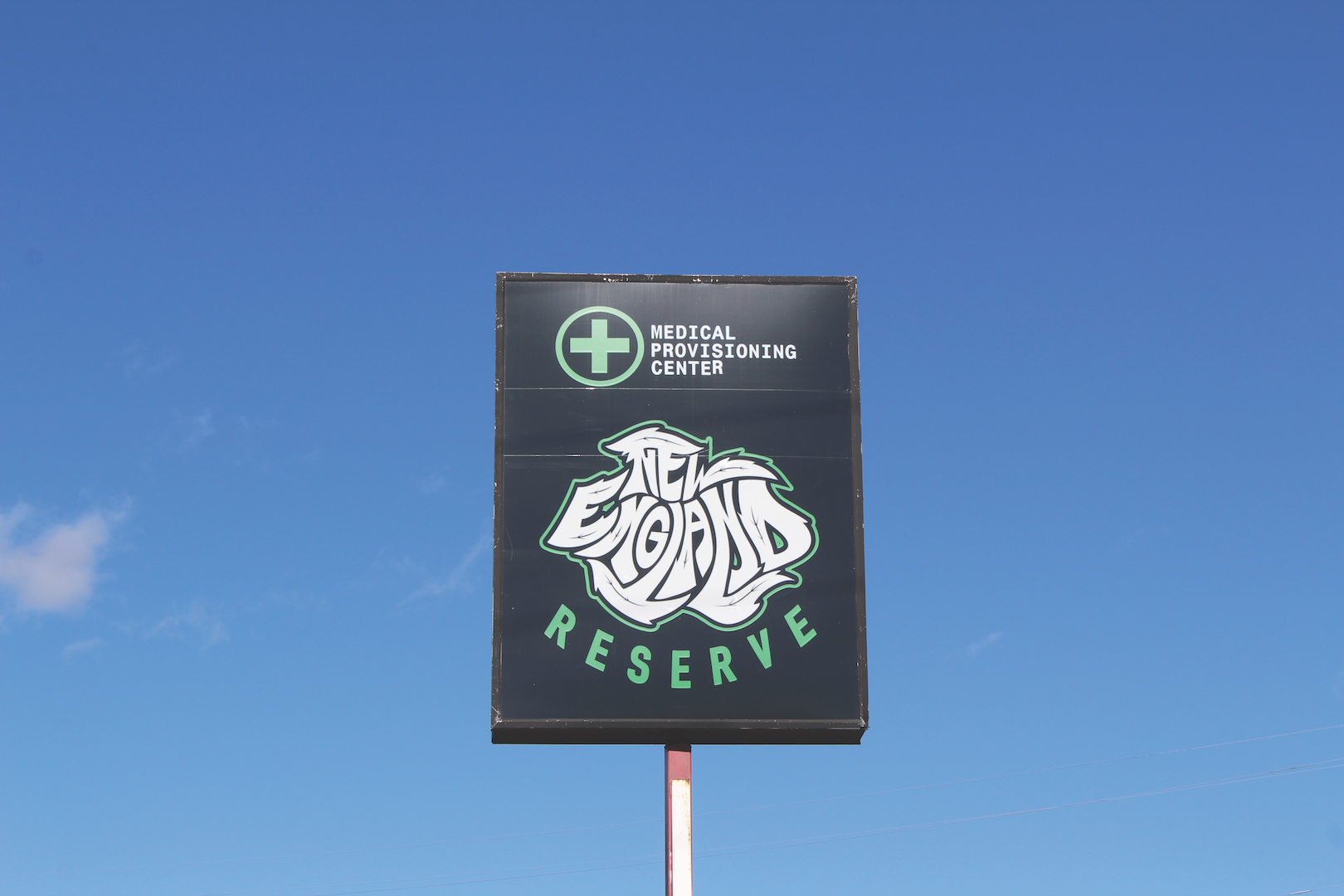 The recent vote comes after a July 2018 decision passed by the Orono Town Council to place a moratorium on the “operation, permitting, approval, or licensing of any and all medical marijuana retail stores and registered dispensaries within the Town of Orono.” This was in immediate response to the Maine legislature passing an act to amend the medical marijuana law to allow the operation of retail stores by caregivers.

Orono is one of many towns throughout the state to implement such ordinances, joining a group including Portland, Farmington and Rockland.

On Nov. 8, 2016 Mainers voted to approve referendum Question 1 which legalized adult use of marijuana. That made Maine one of nine states to have legalized the recreational use, retail sale and taxation of marijuana. Marijuana is still illegal at the federal level.

The Maine statute allows for adults over the age of 21 to possess up to 2.5 ounces of marijuana and allows for no more than six flowering plants for personal use in a private setting. Regardless of being legal statewide, municipalities have the ability opt to vote on whether or not be a “dry town” regarding marijuana retail establishments and social clubs, just as municipalities can choose to regulate alcohol sales.

Within the Town of Orono’s ordinance from July, several reasons were given behind the need for a moratorium. These included: “incompatibility to the existing land and developments, serious potential health implication to residents and the overburdening of public facilities and resources.” The town of Orono did not feel as though it had the resources to handle medical marijuana dispensaries.

In the three months since that ordinance was passed the Town of Orono has not gained these resources.

The Town of Orono did not respond for comment.

The recent ordinance regarding retail marijuana social clubs and marijuana establishments was unable to be found but the Maine Municipal Association provides a basic sample moratorium ordinance to provide example provisions for retail recreational marijuana. Not only does it reason the overburdening of public facilities and resources but also for the risk of illicit sale and use of marijuana and marijuana products to and by minors.

According to the University of Maine annual safety report, 380 drug law violations were referred for disciplinary action on campus in the 2017 school year. This does not account for any off-campus violations. The definition of a drug violation, according to the report, includes the unlawful cultivation, manufacturing, distribution, sale, purchase, use, possession, transportation or import of any controlled drug.