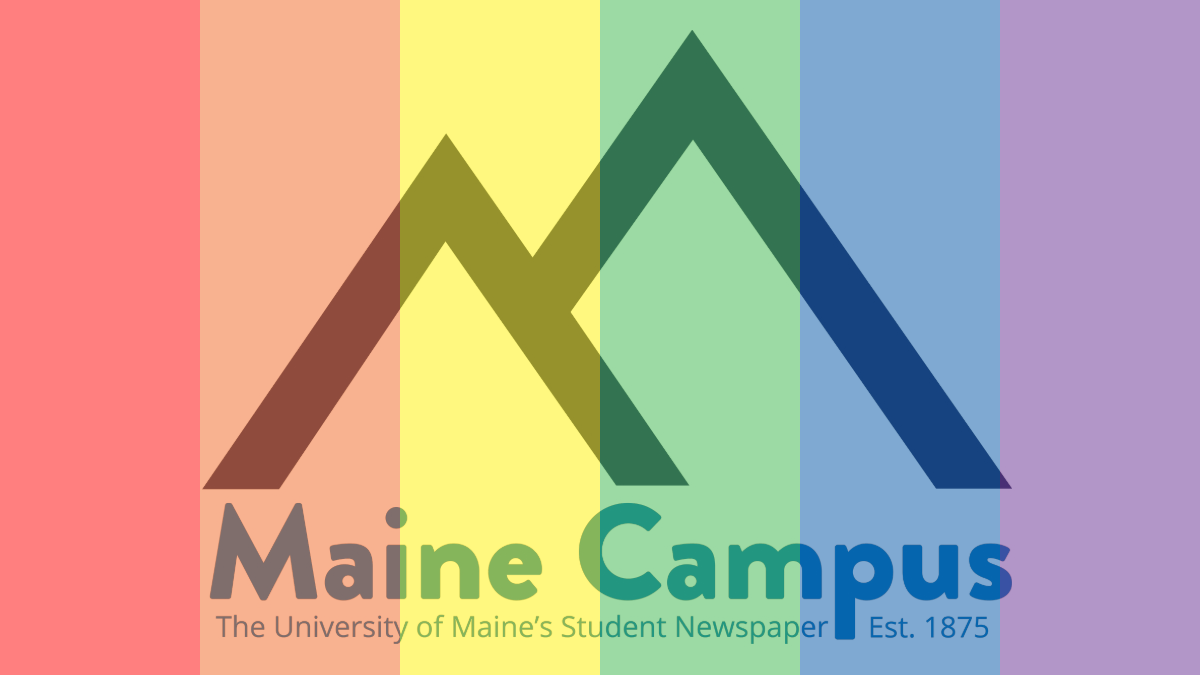 The era of attempted discrimination and dehumanization by Trump and his administration has proliferated with the presidential administration’s aggressive request to expedite the Transgender Military Ban. Introduced in 2017, the Trump administration is now trying to push the ban past the lower level federal appeals court and straight into the Supreme Court of the United States. The dehumanization of a group of individuals can come in many different forms and banning transgender individuals from serving their country is just one more inhumane way to discriminate against a group of people who have long endured hatred and rejection from their country.

The ban was first announced by the president through a tweet posted in 2017 stating that the military would no longer accept or allow transgender individuals to serve in the military. In March of 2018, Trump signed a memorandum that rolled back his original blanket ban but still restricted most transgender individuals from serving or enrolling. The memoranda stated that any transgender individual that is diagnosed with gender dysphoria, which is distress or discomfort experienced alongside the discrepancy between a person’s biological sex they are assigned at birth and their personal gender identification, would not be allowed to serve, and that all other individuals must serve under the label of their biological sex. However, this ban was blocked by three different federal courts in Washington state, California, and Washington D.C., which prevented the policy from being enforced.

Besides this misuse of the American judicial process, the ban presents issues of wrongful discrimination against transgender individuals. Before Obama’s presidency, transgender individuals had been banned from military service since the early 1960s. However, President Obama and his administration ended the decades-long ban in June of 2016 with an announcement from Secretary of Defense Ash Carter that stated that no member may be discharged, denied reenlistment, or discriminated against based on their gender identity. This decision was based on a 2016 Research and Development (RAND) Corporation study that found that cost of transition-related healthcare was minimal compared to the overall healthcare costs in the Department of Defense, and that transgender individuals posed “little or no impact on unit cohesion, operational effectiveness, or readiness,” which disputed many of the claims made by opponents of transgender military service.

In addition to this study, transgender individuals have been serving in police, fire and federal law enforcement departments with little to no issues to their effectiveness. The medical costs tied to hormonal treatments are inexpensive, and the procedures are simple enough for individuals to administer to themselves.

Before this ban, transgender individuals already had to meet certain requirements through regulations in place to make sure individuals were fit to serve the military. Before recruitment, individuals had to show mental and physical stability for 18 months and have a civilian doctor certify that their transition is complete and does not limit their ability to serve. These requirements prevent the negative effects that opponents of transgender service tout, such as mental instability or physical inability of transgender individuals, in their attempt to find a reason to back their desire to exclude individuals they wish to ostracise from our society.

According to the New York Times, the Army fell short of their 2018 recruiting goals by thousands of troops, which has not happened since the height of Iraq War 13 years ago. As of September, the Army was still 6,500 troops short of its 76,500 new soldier goal. The article cites the rise in the American economy as one reason for this shortfall, but another may be the shrinking pool of eligible candidates; it stated that “more than two-thirds of young adults do not qualify for military service because of poor physical fitness or other issues such as drug use, according to the Army.” Despite this shortage of eligible recruits, the very administration that pushes for military expansion is also seeking to ban a large and willing group of individuals from serving their country.

The exact numbers of transgender individuals in military service are unclear due to the fact that many individuals have lied about or hid their choices of gender identity in the past to avoid mistreatment, rejection or discharge from the military. However, the U.S. Census Bureau’s American Community Survey and the National Transgender Discrimination Survey, conducted by the National Gay and Lesbian Taskforce and the National Center for Transgender Equality, estimate that over 150,000 transgender individuals have served in the U.S. armed forces, with an estimated 8,800 transgender individuals currently on active duty. And according to the 2014 estimates from the Williams Institute on Sexual Orientation and Gender Identity Law and Public Policy, 21.4 percent of the transgender population have served in the military, which is double the percentage of the U.S. general population that has served. These individuals are eager and willing to provide their services for our country but are being wrongfully denied on hateful claims based on dislike and misunderstanding.

If the president and his administration wish to bring this issue to the Supreme Court, they should do so through the just judicial process that is in place for a reason. If ruled constitutional, the ban would only enforce the discriminatory and hateful tendencies our nation’s leaders pose towards members of our community that deserve nothing but respect, understanding, and equality.