Gentle and Warm, Lenker’s Latest is a Solemn Personal Statement 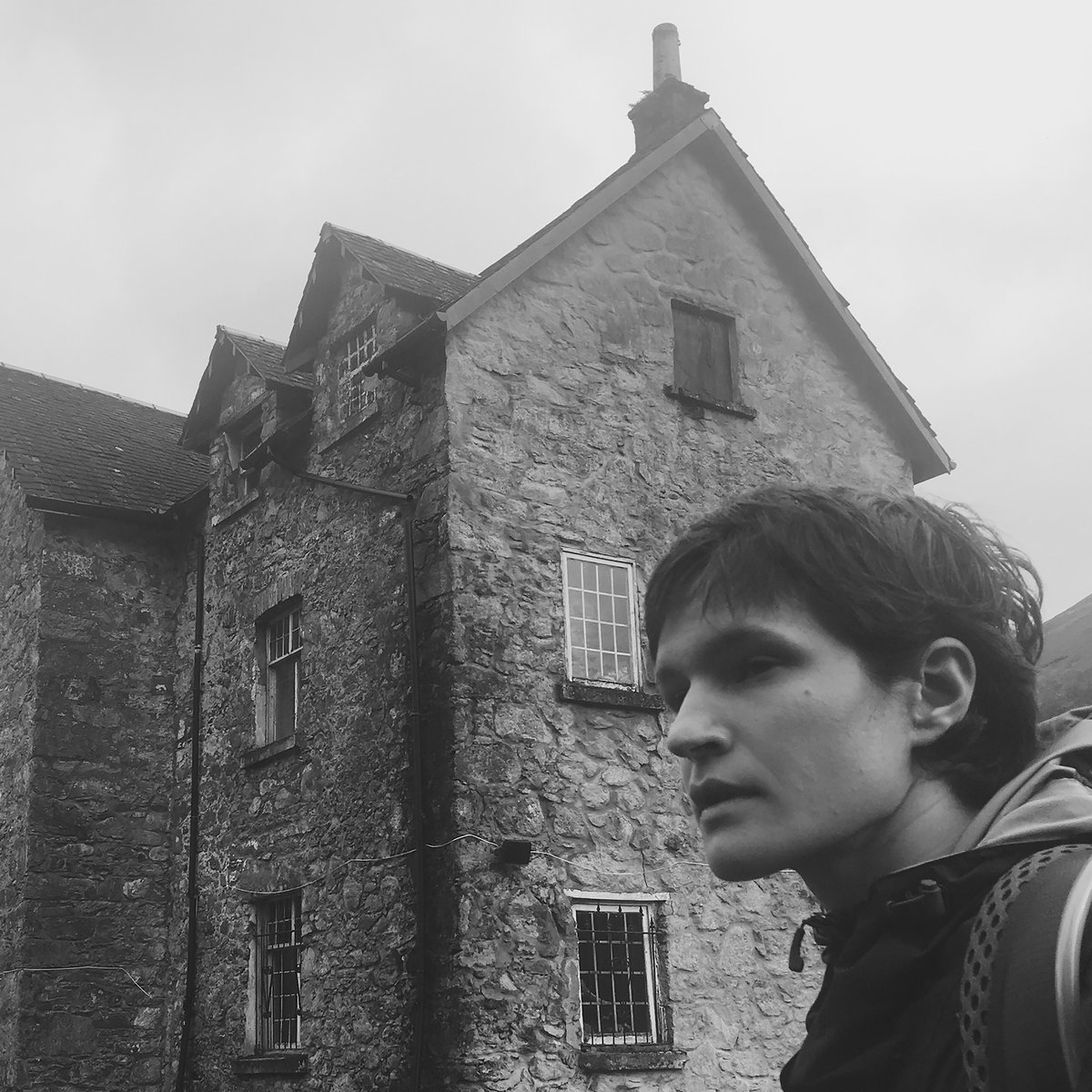 Adrianne Lenker is known initially through the acclaim of the band Big Thief, of which she is the vocalist and a guitarist. Familiarity with Big Thief provides a good grounding for understanding Lenker’s solo work as there are a few connecting threads. Lenker’s latest release, “Abysskiss” is an intimate project that serves in some sense as a toned-down version of a Big Thief record. Her solo work expands far beyond the direction of her group work.

This album finds Lenker singing somber songs that function as a resigned depiction of grave topics. She invites the listeners to hear her surreal tales and though they are intimate, they hint at a much more powerful and cinematic world beyond the songs.

“Terminal Paradise” is the opening track on the album which begins to craft the unique space of the album. The whole album features just her vocals and sparse instrumentation, usually one acoustic guitar. This minimal aspect leaves the listener gripping to every small sound that crawls in and aching in the gaps between. Themes in this song include loss, absence and leaving someone. This echo of loss and solemn sadness is heard in most of the aspects of “Abysskiss.”

“From” is the second song in which she repeats lines and also verses. Songs like this feel like a chance for Lenker to delve into how different meanings can be portrayed. She does this through subtly changing her musical arrangements under the lyrics each time a verse is brought up again. This gives the song a feeling of an arc of development even though the words have essentially not changed.

Track five is “Cradle” which, being in the middle, forms a cradle itself in the album’s tracklist. “Cradle” seems like possibly the most compelling song on the album in terms of the world the Lenker creates in this album. The song is essentially about the speaker not being heard by another person or thing, but the imagery and fragmented descriptions of time and nature hide narrative meaning deep in the ethereal and surreal other figures she crafts.

The following song, “Symbol,” was functionally the lead single for the album that gave it plenty of attention before the album’s release. It was a good choice for this song to be released as a single because there is a pleasant flow throughout. Even though musically the song has an accessible appeal, the lyrics can be rather surreal or abstract. Lenker sings in the second verse, “do you not do you not tell / that smile always makes me well / do you see circling through? that’s how one returns from two.”

There is certainly an image that is conjured by these words, but it also functions on an obscure level. And it is at this level that the album succeeds so well. Lenker does well in moving past all the generic sounds of singer/songwriter folk and this is very much due to her lyrical abilities. In her gentle and minimal melodies, and personally-cryptic lyrics as well as the ethereal and haunting production from Luke Temple, Adrianne Lenker builds a wonderful, intimate space where her reflections are the philosophical earworms for listeners to enjoy.

This week in GSS
Men’s Hockey goes 1-1 on the road, gets swept at home