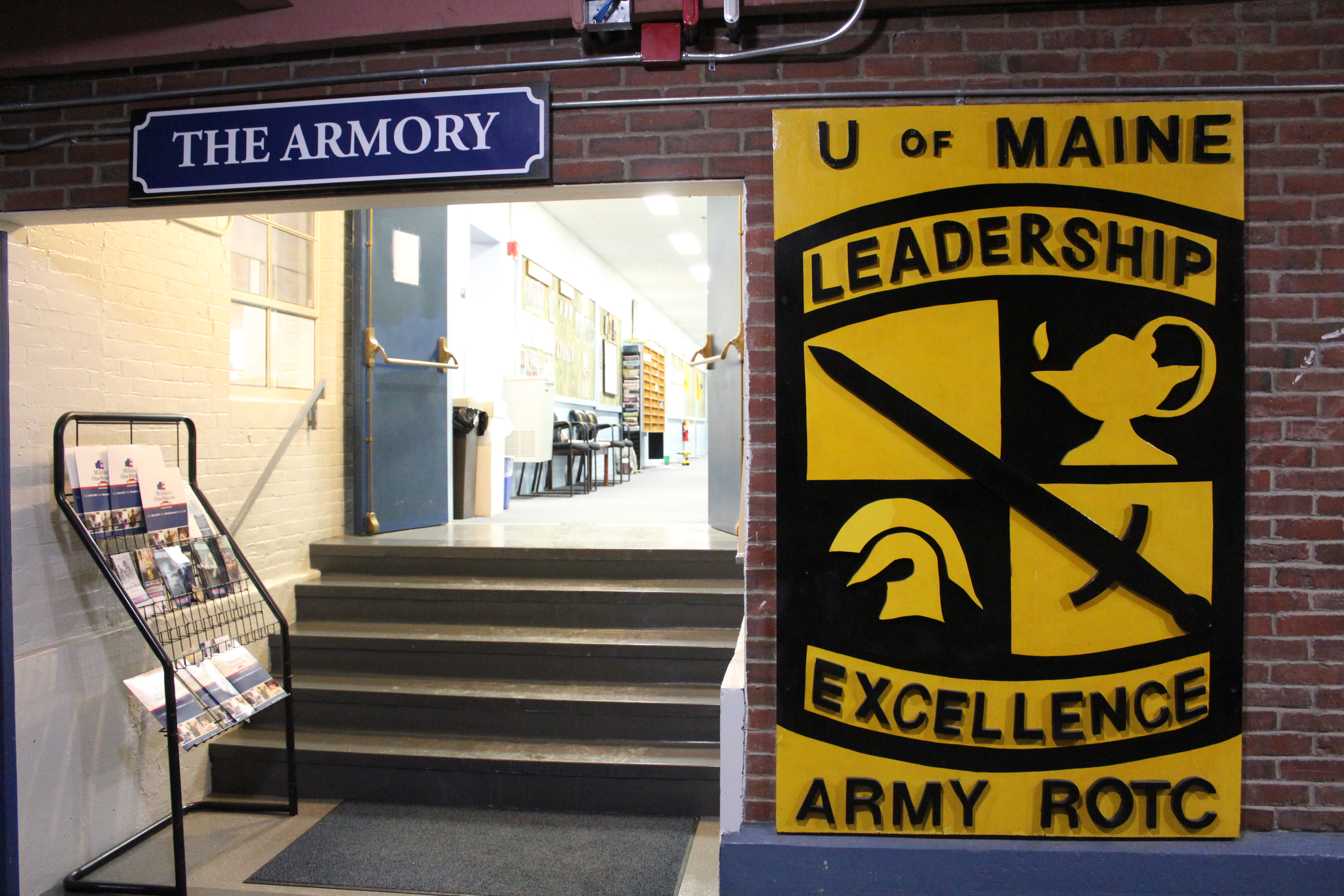 In late December, Captain Michael Flanagan of the University of Maine’s Naval Reserve Officers Training Corps (NROTC) unit sent out letters that were going to change lives. He notified 10 students from around the county that they had been accepted into the NROTC Pathways to Engineering program, a new initiative at UMaine to provide funding for students who otherwise wouldn’t be able to go to college.

“A five-year — effectively for the student — full boat,” Flanagan said. “Tuition fees, room and board, stipend — the whole thing.”

Through the program, new students will enroll in a pre-engineering course of study. UMaine will bankroll expenses for the first year, with years two through five being paid for through a combination of UMaine funds for room and board and Navy funds for tuition fees, living stipend and books.

One major goal is to provide an opportunity for higher education to students who would not otherwise have the means to pursue it.

“College would be a pipe dream [for the students], but it would never come to fruition had it not been for this venture,” Flanagan said.

That statement rings especially true for one student committed to the program, high school student Brian Sanchez from Soledad, California. Sanchez discovered he was accepted into the Pathways to Engineering program last month and accepted the offer not long after.

Originally born in California, Sanchez moved with his parents back to Mexico for the first four years of his life. When he moved back to the U.S., Sanchez had to adjust to life in America and learn English.

“In third grade, my parents asked me if I wanted to continue my education,” Sanchez said. “They didn’t complete theirs … They said they regretted it and they encouraged me to do it … So I tried my best to get the best grades I possibly could.”

For him, being accepted to this program at UMaine means financial security, a defined path forward and the opportunity to travel to a new part of the country.

“It means that I finally have a solid path to follow for the next [several] years of my life,” Sanchez said. “And it makes me more more comfortable, less stressed … I feel more relaxed now that I know what I’m going to do with my life for the next couple years.”

Traveling, Sanchez said, was a major motivator in pursuing a career in the Navy. In the fall, he will relocate to UMaine for up to five years of fully funded undergraduate education, completing a trip of more than 3,000 miles from California.

In addition to the opportunity for new students, Flanagan said that this initiative is a way to accentuate an increasingly positive relationship between his program and UMaine administration.

“[Our relationship with the University] has never been as good as it is now and it is only getting better,” Flanagan said. “The University’s hitting the ‘I believe’ button on Naval science.”

The NROTC program administration occupies a small house on College Avenue. Currently, there are only 16 students enrolled in the program, but Flanagan anticipates both increased attention and increased enrollment in the coming years. This year, there were 77 applicants for 10 spots in the Pathways to Engineering program.

“In five years time, we’re going to have 100 plus students from all over the country coming here, to the University of Maine, most of whom would have had no shot to ever go to college,” Flanagan said.

He noted that, should this first class of the program’s midshipmen candidates demonstrate academic and military success in their first few years at UMaine, the possibility exists to bump the number of spots up from 10 to 20.