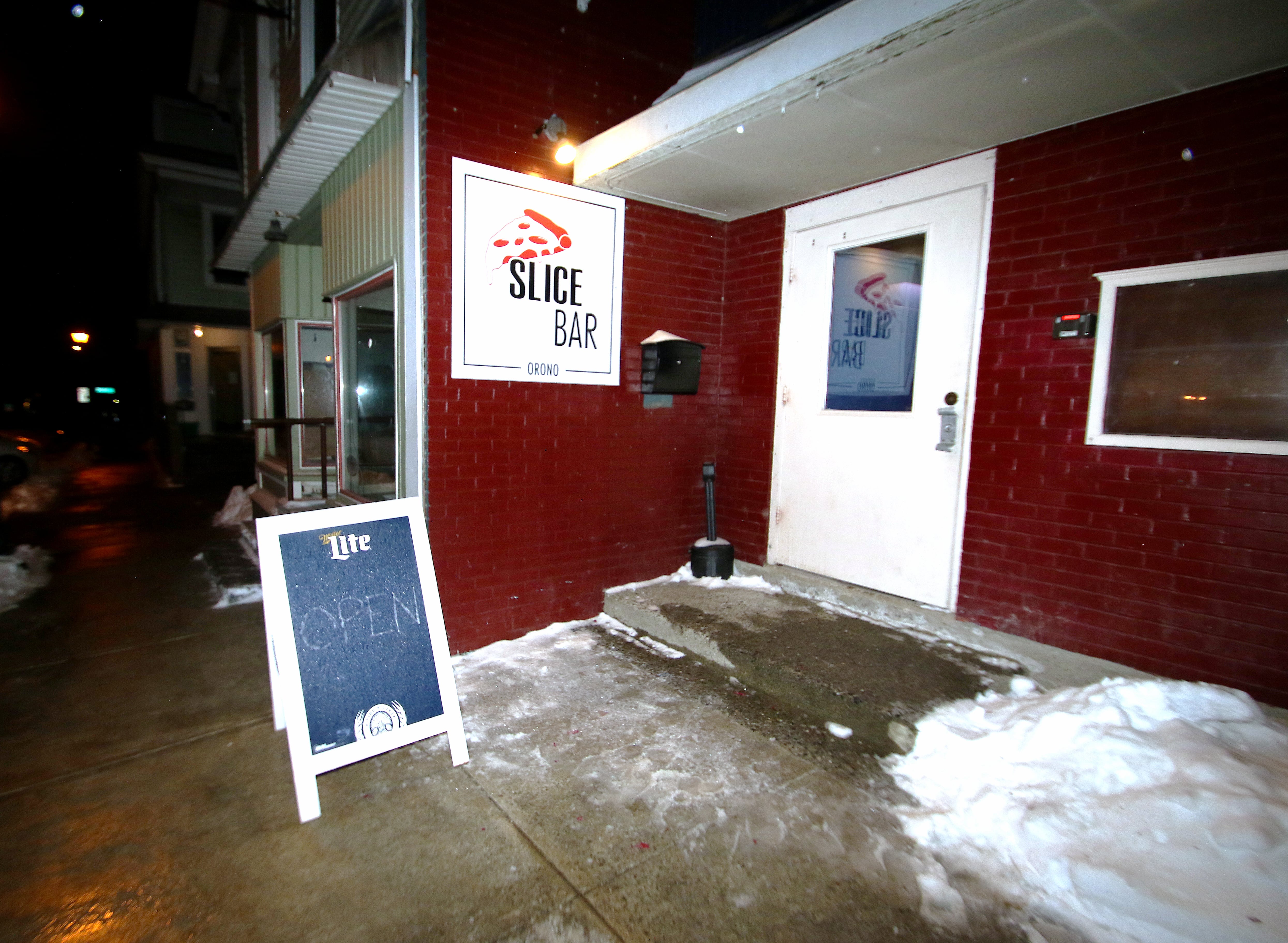 On Monday, Jan. 7, The Roost in Orono announced via Facebook that their doors would be closing indefinitely, effective immediately after the owner, Jim Coleman, decided to retire.

The bar, first opened in 2010 located on Mill Street in Orono, is home to several different food and drink specials which are popular among students at the University of Maine.

“What started as a simple idea on the way to a high school basketball game turned into something so much more,” Colman wrote on the Roost’s Instagram page. “We have seen some pretty crazy [and] incredible things happen over the years … from just your ‘average’ Wednesday $1 wells [and] the karaoke nights to marriage proposals … we have seen it all. The Roost became so much more than just a restaurant/bar, it became a destination.”

The announcement came as a shock to many and left others disappointed about losing another local business. Last spring, the Bear Brew closed its doors and The Roost picked up their drink specials.

On Jan. 14, Orono House of Pizza (OHOP) announced that they would be taking over the space and creating “The Slice Bar.”

The announcement from OHOP has gotten a positive reaction from the college community using the hashtag #KeepOronoFun to express their approval of the new business.

The Slice Bar opened on Wednesday, Jan. 23 with $1 pizza slice specials and karaoke.

Braydon Norris, a fourth-year chemical engineering student, went to the Slice Bar on opening night and gave a glowing review.

“The Slice Bar by OHOP will set the gold standard for nightlife in Orono,” Norris said. “With the new management they can only go up. There is an excitement in anticipation [for the new establishment].”

Nevertheless, Norris noted, many are sad to see a staple of Orono nightlife go.

“The Roost was loved by the community, so it was sad to hear about the decision to close,” Norris said. “The Roost’s Wing Nights, Karaoke, and [dollar] wells were appreciated by so many people.”

The Slice Bar plans to stay open for the semester and close for the summer for renovations, according to OHOP’s Facebook page.