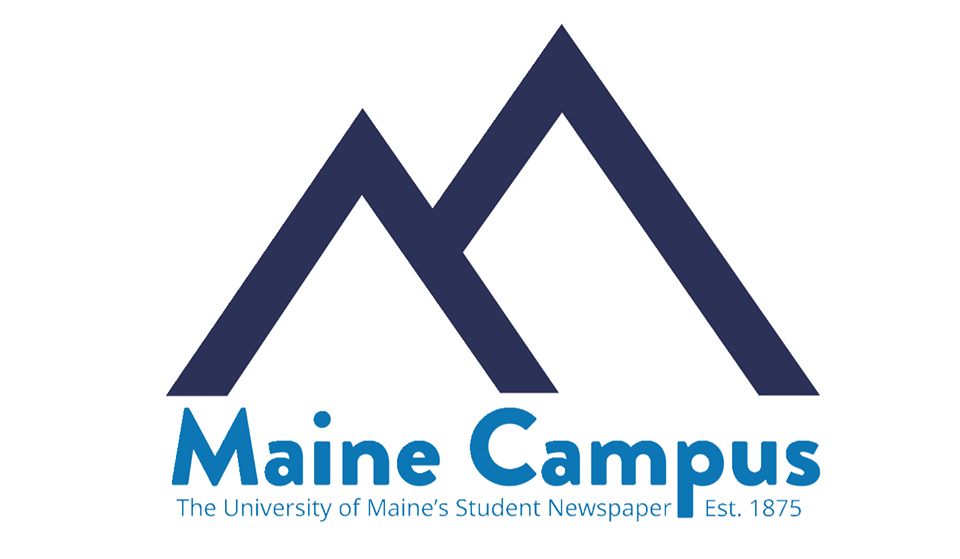 The University of Maine community is mourning the loss of Evan McCoy, 18, who passed away unexpectedly Tuesday afternoon. McCoy was enrolled in the computer engineering program, beginning in the fall of 2018.

According to an email sent by Vice President for Student Life and Dean of Students Robert Dana on Wednesday morning, McCoy had been involved with UMaine since before he was a student. In the summer of 2017, McCoy interned with the Maine Established Program to Stimulate Competitive Research (EPSCoR) in UMaine’s Advanced Computing Group.

“His interests and abilities, including technical expertise that was at the graduate student level, led him to be involved in multiple UMaine research initiatives — from bee monitoring to forest mapping,” Dana said.

“The University of Maine extends its heartfelt condolences to Evan’s family and friends,” UMaine President Joan Ferrini-Mundy said. “Our thoughts are with them during this difficult time.”