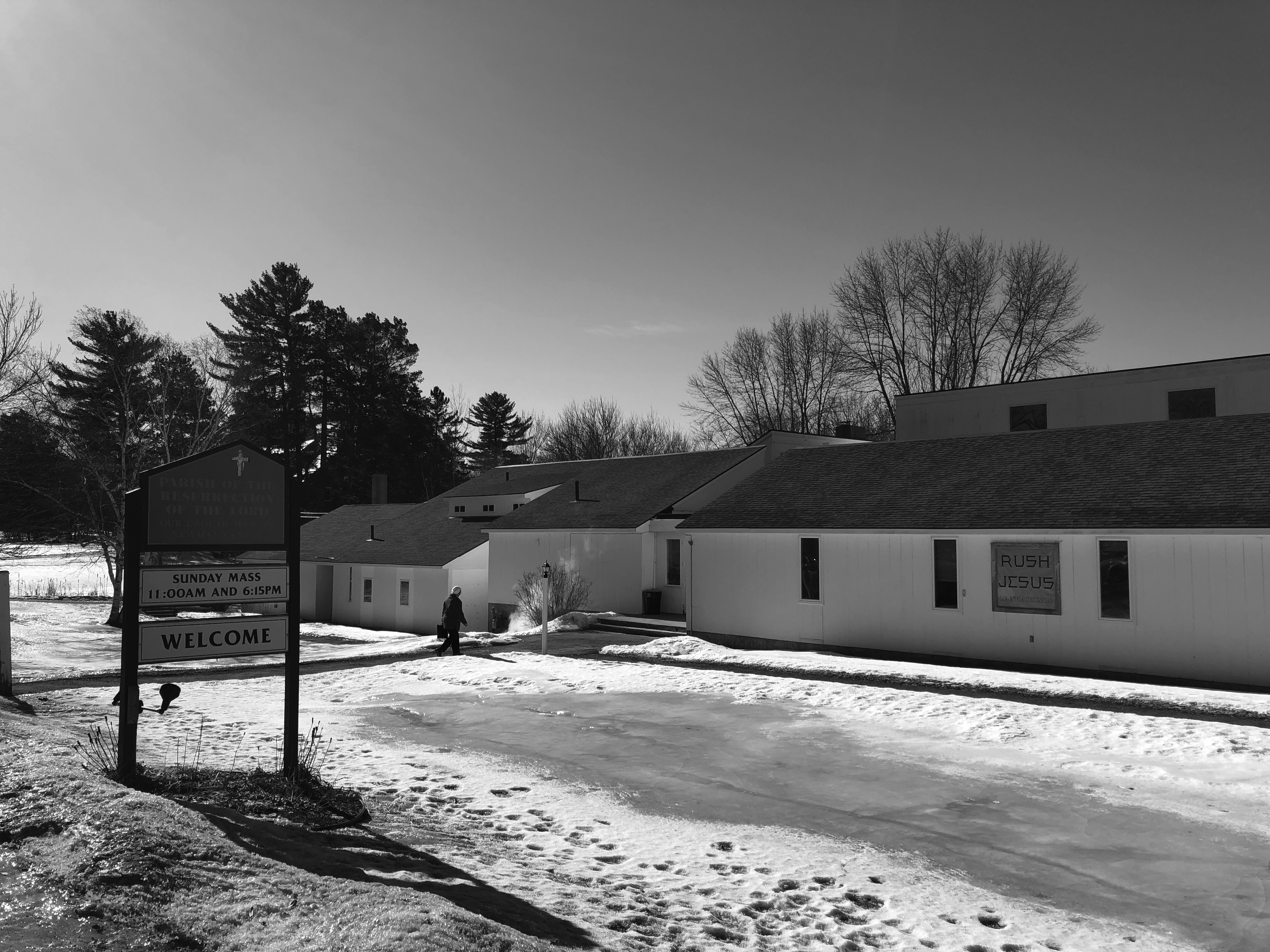 Last month, the Newman Center — a space for Catholic students and members of the community to come together to participate in focus groups, missions, Sunday mass and prayer — announced that it would be seeking money for renovations. Currently, the space is unable to operate at full capacity in holding its many events for the Orono community.

According to Tim Ward, one of the center’s members, the Newman Center was built in the 1970s, but since then it has experienced structural issues. Mold has been a big issue for the Center, and the roof and beams are out of date. They are also looking to redo the bathrooms and the kitchen, install stained-glass and add a new bell tower.

The renovations and additions for the Center are predicted to take about 16 months and the budget for the project is $2.2 million, with money coming from a combination of donations from supporters of the Center and fundraising. There has been talk of solar panels also being donated to the Newman Center to make it more up to date and eco–friendly.

“The primary challenge we’re facing is raising the money,” according to third-year new media student Jacob Buttarazzi, a regular attendee of events at the Newman Center. “A lot of the people that go to the Newman Center are students with no money to donate or community members who have already given what they can.”

Renovations to Orono’s Newman Center are part of a larger project announced last month by the Roman Catholic Diocese in Portland to raise $3.5 million for churches in the Orono and Old Town area. The main target of the financing mission and the location likely to receive a bulk of capital investment is the the Newman Center.

Additional properties that are set to receive structural, aesthetic and infrastructural improvements include St. Ann’s church on Indian Island, St. Ann’s in Bradley and Holy Family in Old Town — all members of the Parish of the Resurrection of the Lord.

The Center’s mission for the renovations, according to Tim Ward, is to give a space for prayer and for the community of the Newman Center to grow. The Center brings in a lot of students for its prayer groups and the dinners they hold every Wednesday. The kitchen, as of right now, is not fit to hold the amount of students that attend.

With these new renovations, the Newman Center plans to create a space that resembles more of a church than it does right now. They plan to put in pews and make a larger space for the chorus to sing, in addition to bringing the floor up a level and raising the roof and beams in the ceiling.

“Right now, our social space is right at the back of the main church with nothing separating the two,” Buttarazzi said. “It can be very disruptive if we want to host an event for students at the same time the community is trying to have time in prayer in the church. We also have dinners at the Newman Center twice a week, Wednesday and Sunday nights, and they’re open to the public, but we can’t always fit everyone in one room. With the new building, we’ll have plenty of space for anyone who wants to come and we will never be disrupting anyone.

‘Glass’ is not a typical superhero movie
University hosts an annual career fair, welcoming hundreds of local employers to campus