#YouMaine: The language of music with Juno Buendia

Home /Culture/Profiles/#YouMaine: The language of music with Juno Buendia 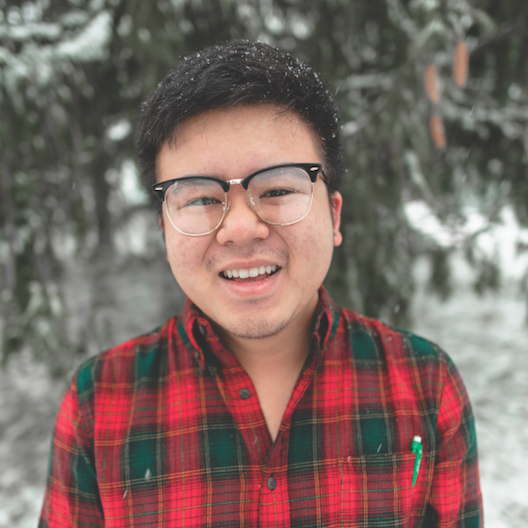 When Juno Buendia wakes up, he has a song playing in his head. When he leaves Hart Hall to walk to his first class, he looks up towards the sun and smiles. In theory, these sentiments may seem cliche, but for Buendia, they are practices which keep him positive and motivated.

Buendia is a second-year music education student. His passion for music has manifested in everything he does, whether it’s going to Zumba at the New Balance Student Recreation Center on Thursday nights or organizing rehearsals and concerts as president of the Mainely Voices choir.

“[Mainely Voices] helps me be stable,” Buendia said. “When I have a rough day, as soon as we get the music going, it’s like nothing bad happened. I love the group a lot and I love the people in it.”

Buendia is known around campus for his desire to connect with and help others. When he sees people in need, he doesn’t hesitate to drop what he is doing to help them. Through this, Buendia has made many friendships and become a member of many of UMaine’s student groups.

One of the communities Buendia plays an active role in is the University of Maine Singers. UMaine Singers is a choir, directed by Francis Vogt, that has members who range widely in background and course of study. The group performs multiple concerts on campus, tours New England each spring and performs abroad every four years.

This year, Singers held a Krispy Kreme fundraiser for their spring tour. Reaching out to his connections on campus through Snapchat and other social media, Buendia raised a total of $814. One of his promotional materials included adding a humorous voice-over about the fundraiser to a video of Krispy Kreme donuts being made.

“Everyday I wake up and I have this sort of energy,” Buendia said. “I ask myself ‘What do I feel like accomplishing today?’ I feel most energized when I’m around people, they give me a reason to do what I do.”

Buendia believes the relationships he forms on campus are a big part of his education. He considers himself a “mother duck,” making friends and introducing them to each other. After college, Buendia wants to teach music to middle and high school students. He hopes the friendships he makes in college allow him to be a better teacher and help him connect with people in a more dynamic way.

“I want to connect with them through music. Since music is such a powerful language, I can connect to them on a deeper level,” Buendia said. “I don’t wanna just be a teacher, I want to be a role model. Not all of my students are gonna be the same. I learn from the people I meet, so I think the diverse relationships I make here will help me [be a better teacher].”

Buendia considers music and relationships to be his primary motivation in life. He plans to continue pursuing both throughout the rest of his college career.

“While I’m proud of being an improving musician, I am most proud of the connections I’ve made and the people I’ve met. I never thought I would be surrounded by so many people that I love,” Buendia said. 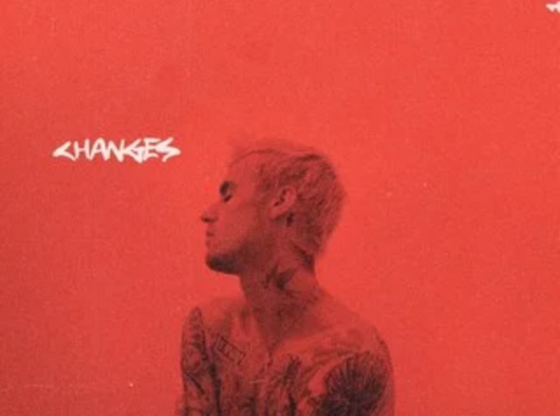 Four students speak to an attentive audience on how they experience racism in their daily lives in the Memorial Union on Thursday, Feb 20. Photo by Antyna Gould
Socialist and Marxist Series panel… 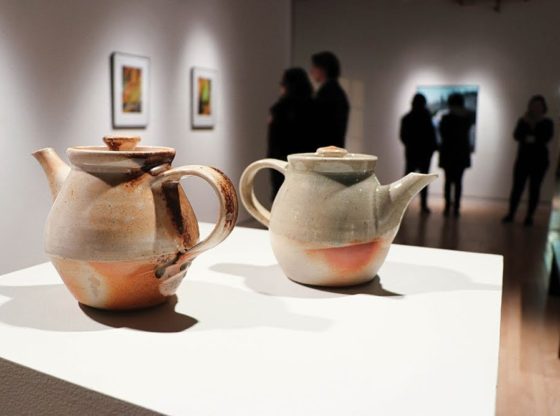 The works of eight UMaine faculty members are officially on display in the Lord Hall gallery as of Friday, Feb. 21 and will be on display until March 13. Photo by Will Bickford.
Lord Hall Gallery opens with…

Delaney Love is a charismatic, hard worker that you are sure to fall in love with at first sight. Photo by Antyna Gould.
#YouMaine: From California with love;…

Some Korean BBQ dishes from Korea Town in Waseda. Photo by Shania Soler
BBA: From Yokohama to Waseda:… 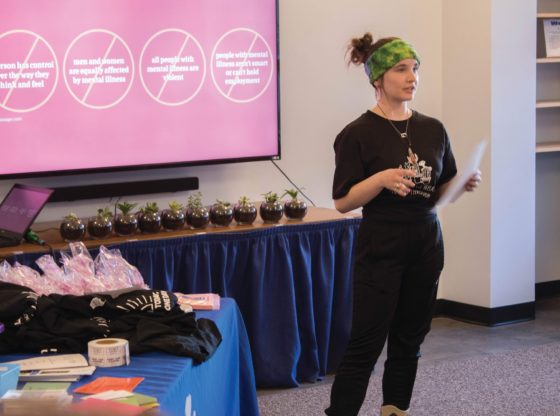 On Thursday, Feb. 20 in the Memorial Union, students were encouraged to speak out on their experience with mental health as a way to grow through what they go through. Photo by Antyna Gould.
Annual Mental Health Monologues spread…