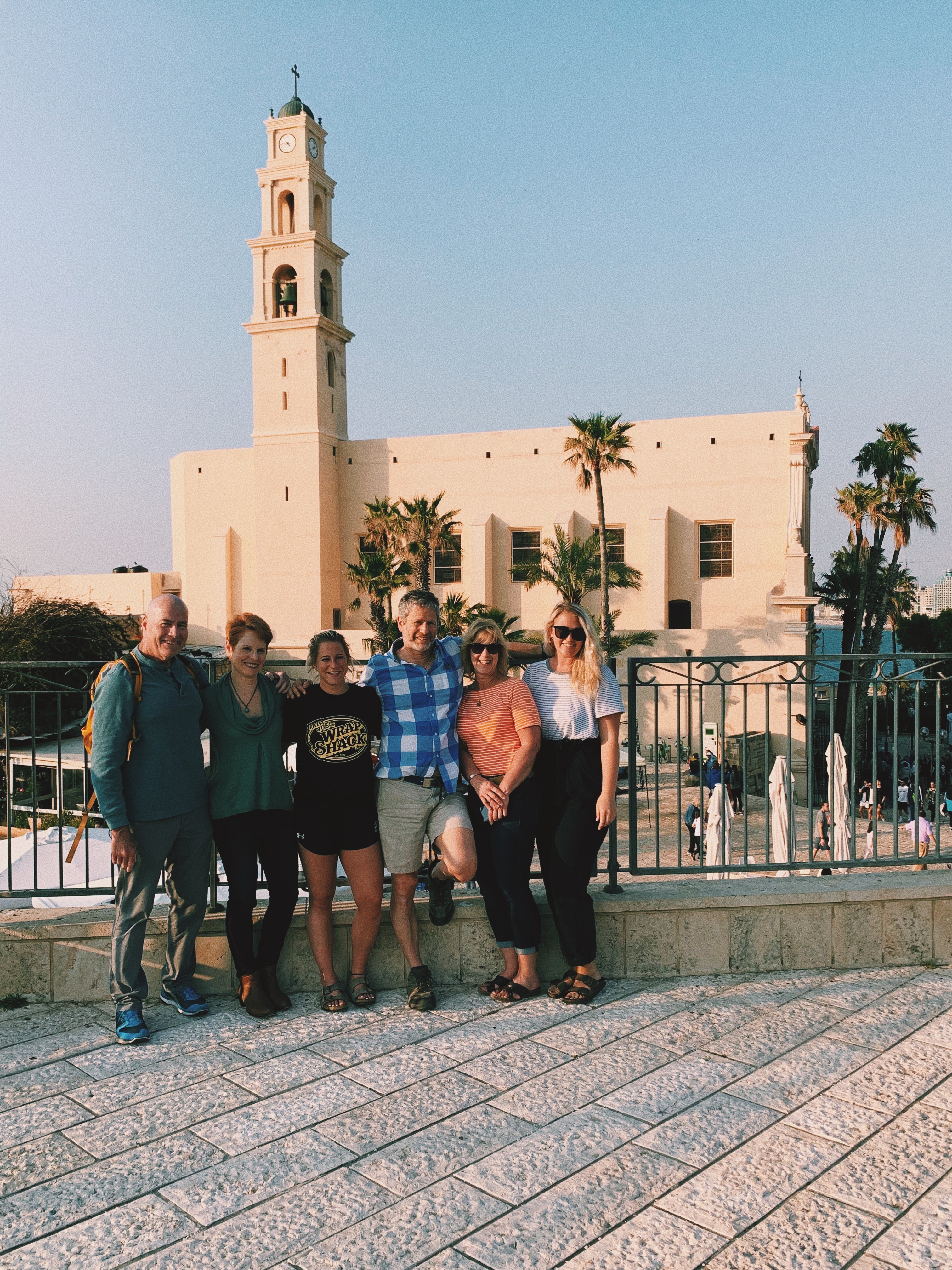 Welcome back from spring break, UMaine! Here in Tel Aviv the weather is rapidly getting warmer, the rainy season is coming to an end, the indoor winter clubs are closing and the open-air clubs are opening, and spring seems to be quickly turning into summer – by my standards, at least. The Israelis still complain that the 70 degree days are chilly.

The weather in Israel is significantly warmer than Maine year round. The lowest it ever really got in mid-winter was in the 50s, and in the summer it’s around 90 degrees every day, so spring weather is just about perfect. I’ve been enjoying the beach more often, as every day seems to be a beach day. Right now I’m sitting in the grass on the main quad on campus writing in the sun.

For those of you who aren’t familiar with the Jewish holidays (and even those who are, because in America this one isn’t widely celebrated), last week was Purim. Purim isn’t a holiday I’ve ever really celebrated. In the United States, Purim lives in the shadow of holidays like Rosh Hashanah (the Jewish new year), Yom Kippur (the day of atonement), Passover and Hanukkah. But in Israel, Purim is absolutely huge – less for religious reasons and more for the fun of it. Think of it as the Mardi Gras of Israel.

The story of Purim, in short, is about a young Jewish girl named Esther who is chosen by a king to be his new queen. Esther hides her Jewish identity from the king and becomes queen. Meanwhile, a powerful man named Haman wants to destroy all the Jews, and gets permission from the king to do so. I’ll spare most of the details in between, but Esther ends up saving the Jews, and so we celebrate.

In America, the tradition is to dress up in costume, go to synagogue and eat “Hamantaschen,” named after Haman, which are triangle-shaped cookies with a filling in the middle, such as jam, chocolate, lemon or poppyseeds. The other traditions include giving to the needy, giving food to friends, feasting and listening to the Megillah, or “The Book of Esther,” which is the scroll that tells the whole story of Purim.

In Tel Aviv, however, I began hearing about Purim almost immediately upon arrival. I got all of the information from day one: stories, pictures, promotions for the best Purim parties in the city. The celebration in Israel lasts an entire week; this year, Purim began on Wednesday night and went until Thursday at sundown, so naturally people began celebrating Monday and continued through Saturday. Every bar and club had Purim themed parties the entire week, and particularly on Wednesday, Thursday and Friday, if you stepped outside without a costume, you were in the minority.

My parents happened to be visiting at this time and Purim fell on one of the final days of their stay in Israel. It was definitely the best way to close out their vacation and leave them with the most quintessential image of Tel Aviv they could have gotten.

Friday, the day after Purim, I took them to the Shuk (the outdoor market) one last time before they left, and on the way there we marveled at the number of people in costume despite the fact that the holiday had technically ended. There were parties in the streets and in the parks. We walked by men in tutus or dressed as firemen, women with tails and more. It was lively, exciting and something I am incredibly grateful to have experienced – especially with my parents.

Earlier in my parents’ trip, we headed south to the city of Eilat, which is at the very southern tip of Israel and located on the Red Sea. From there, we took a bus to Jordan and visited Petra. Petra was breathtaking; everywhere we looked, there were ruins, tombs and pillars that had been there for centuries.

The next few weeks are pretty busy here. First, I’ll head to the Ramon Crater just south of Tel Aviv to go rappelling with some other students from Tel Aviv University. Next weekend, we’ll head north, to the ancient city of Akko and even further up to the border of Israel and Lebanon on a school trip. The following week, I’ll head to Cyprus for my next school break before returning to Israel for the beginning of Passover – which I will cover very soon, as Passover in Israel deserves its own post!