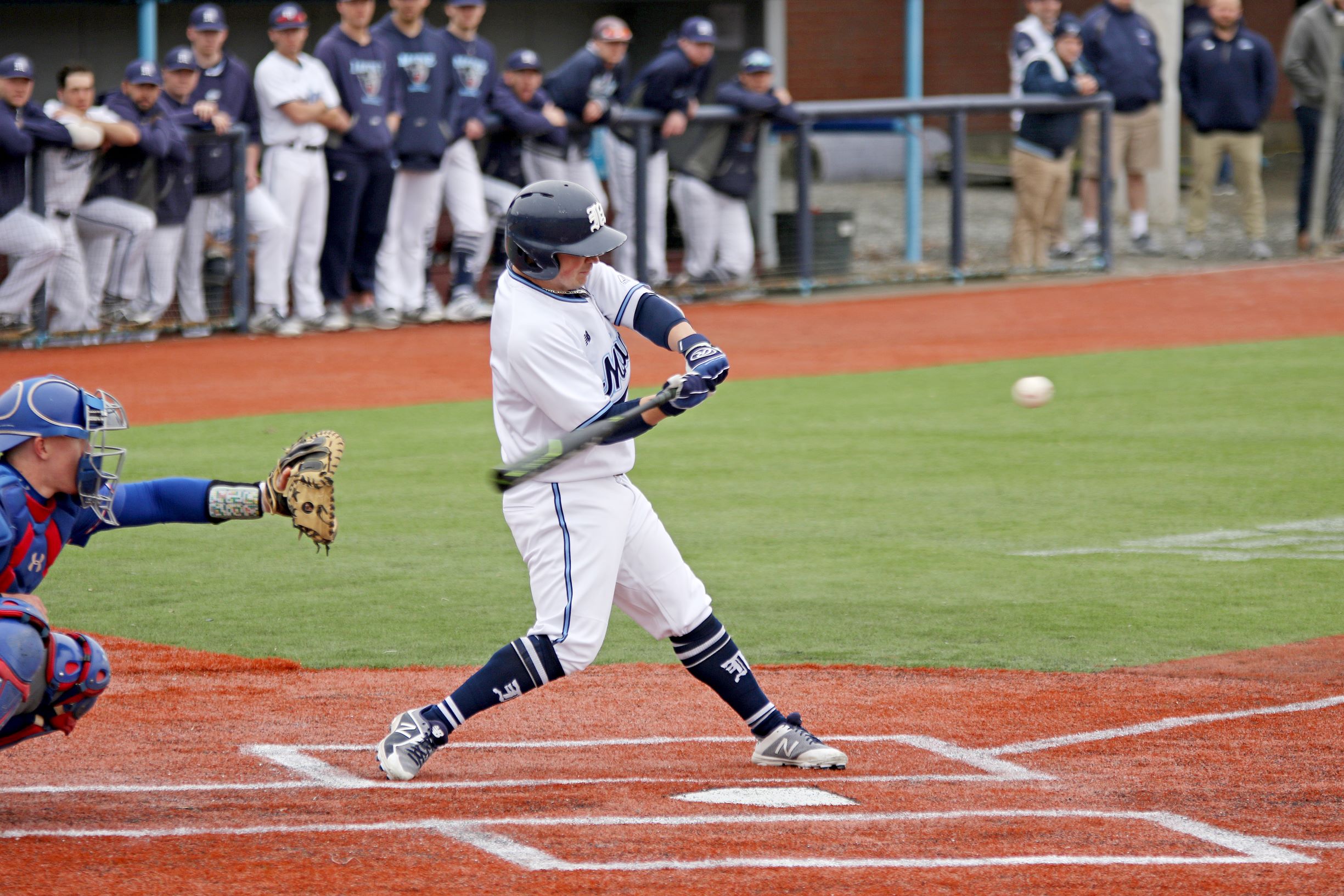 The Black Bears were able to work UMass third-year starting pitcher Connor Metelski. In less than two innings, Maine had six earned runs. Third-year Hernen Sardinas hit a leadoff home run in the first inning to give the Black Bears an early 1-0 lead. Fourth-year pitcher Nick Silva was the starter on the mound for the Black Bears. Silva surrendered a solo shot in the top of the second inning to knot the game up 1-1.

When the Black Bears came up to bat in the bottom of the second, the floodgates opened up. Sardinas struck again, this time with an RBI single to center, bringing in third-year shortstop Jeffrey Omohundro, taking a 2-1 advantage. Fourth-year Danny Casals then walked with the bases loaded, bringing in another run and giving Maine a 3-1 lead. Fourth-year outfielder Colin Ridley hit a sacrifice ground ball which brought in another run for Maine. Second-year Joe Bramanti ripped a two-run double to right center that brought in two more runs for Maine, giving them a 6-1 lead. Third-year catcher Cody Pasic was able to deliver a single himself to bring in Bramanti and give UMaine a 7-1 lead at the end of the second.

The River Hawks fought back and put up three more runs in the third inning to close the gap to 7-4. From that point on it was all Black Bears. Sardinas hit another fielder’s choice RBI to score another run for Maine. Maine also answered back once again in the bottom of the fourth inning adding an extra three runs to widen their lead to 11-4.

The bats came to life again in the bottom of the eighth. Omohundro scored again with the help of a passed ball that advanced all of the runners, including the run. Bramanti was able to drive in another run in the following at-bat with an infield single to short, which was enough for first-year outfielder Jake Roper to come and score another for the Black Bears. With the bases loaded, Pasic took ball four and was able to walk home another run for Maine. Fourth-year infielder Caleb Kerbs was able to drive in another on his third hit of the game to make the lead 15-4. Third-year outfielder Kevin Doody stepped to the plate with the bases loaded and drove the ball to deep center. His deep hit over the center fielder was able to drive in all three base runners, giving the Black Bears a massive 18-4 lead.

First-year pitcher Jacob Small stepped onto the mound and was able to close it out for the Black Bears in the closing frames. For Maine, the massive victory is a true swing of momentum for the remainder of their season. If this game was an indication of how the Black Bears are going to play in their conference, then they seem to be in pretty good shape going forward.