Falling in love with a small desert town

Home /Uncategorized/Falling in love with a small desert town

The American Southwest is a place like no other. It’s an unforgiving desert, a welcoming home, a dry, dusty wasteland and a land of lush and fertile oases. Unknown Slickrock backroads lead to long-forgotten canyons populated by petroglyphs etched by civilizations left behind long ago by a nation progressing on coal, uranium and gasoline. Its culture is unique; its people, places, food, drink and land are unlike any other in the world. The southwest desert is a country in and of itself, and like any country, it has a capital, its quintessential town, its cultural center. This place is Williams, Arizona.

This small town is home to gravel-gutted ranchers, rough-and-tumble hunters, callused firefighters and weathered farm-hands. In 1984, Route 66, the thin black artery running through downtown Williams, was bypassed by I-40. By this time, my father had lived in Williams for 22 years. He recounts stories of being worked to the bone by his own father, my Grandpa Dan, and countless delinquencies. Thirty-three years later, I moved to Williams for the summer to work for the Forest Service and instantly fell in love with the small high desert town of 2,000 people.

Williams is a town that is often overrun by tourists. Located 45 minutes east of Flagstaff and an hour south of the rim of the Grand Canyon, it’s in a perfect spot to claim the title of Gateway to the Grand Canyon. The main drag, Route 66, is a westbound one-way road, a line drive right through the middle of town. If you happen to forget the traffic laws on the main drag, a local eatery, Rod’s Steakhouse, has a sign facing the opposite direction of traffic that reads “You’re going the wrong way, dummy. Turn around.” Over the years, old 66 has been turned into what resembles a miniature Vegas strip. Bright absurdly-colored neon lights throw clashing shadows up against the glass brick walls of the Canyon Club, a local bar complete with a blinking arrow sign that looks more vintage than most Americana that the stores in town carry. Old beat-up Ford pickups cruise past a Dairy Queen that looks untouched since the 1960s, complete with groups of teenagers out front enjoying a warm desert summer evening. All in all, Williams is a town bypassed by both I-40 and time, a high desert village that refuses to give up its glory days of the 20th century.

Northern Arizona is well-known for a unique desert culture that is hard to find anywhere else. North of the Mogollon Rim, long gone are the towering saguaro cacti of Phoenix and Tucson, and the scorching desert highways give way to narrow and winding mountain roads. Here, wherever scrub brush doesn’t dominate the wide-open desert lands, skyscraping ponderosa pines choke the land, creating dangerous fire conditions in the dry months of the early summer. Soon after this short period of dehydration and heatstroke, though, thunderheads pound this dust-choked land with rain that seems endless. The Santa Fe Dam in town overflows, water runs down 4th Street like a raging river, leaving the main drag now frequented only by the long, white trucks of the local Forest Service district, huge worn tires throwing up rooster tails of red muddy water. Soon, the hail will come, doing its best to beat this already strained land further into submission. Cattle low under the relentless, whipping rain, horses seek shelter from pea-sized hail under the vanilla-scented pines. This age of cold, painful rain and malevolent hail soon passes, only to be replaced by something just as fearful: lightning.

Bolts rip across the sky, lighting every aging old snag, every pile of dead brush, every ounce of overlooked, sun-baked, wind-weathered old wood. These storms are certainly an omen of smoke and flame on the horizon. But here, in Williams, the people know what to do. They trim down their property, make sure no brush is too close to their homes, and call the Forest Service the second lightning start rears its ugly head. It is not unusual to see a rancher or landowner out with one of the wildland fire crews with his or her own chainsaw, eager to put in the help to save their tiny parcel of land.

These people are the richest I have ever seen. Their old trucks, rust coating the similarly colored dust below, fly down dirt roads at speeds that would make the rangers sweat. They enjoy a kind of freedom in life that is unavailable to many others, afforded to them by hard work, callused and blistered hands, and sweaty shirt collars. They work hard day in and day out, do not complain and enjoy every second of it. They are true, honest blue-collar folk who work like the generation before them and the generation before that. They have helped make this town what it is and will keep the priceless lifeblood of tourism flowing down Route 66 here in Williams, Arizona. 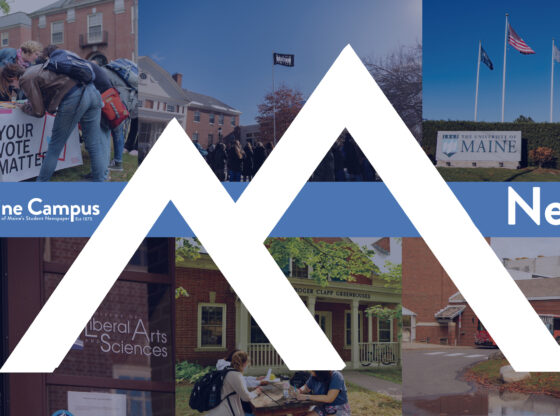 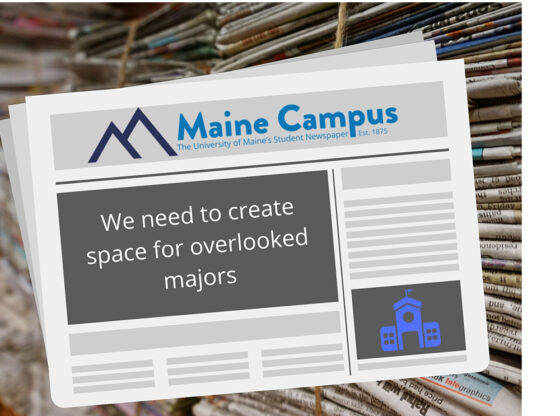 Photo by David Jakacky
We need to create space… 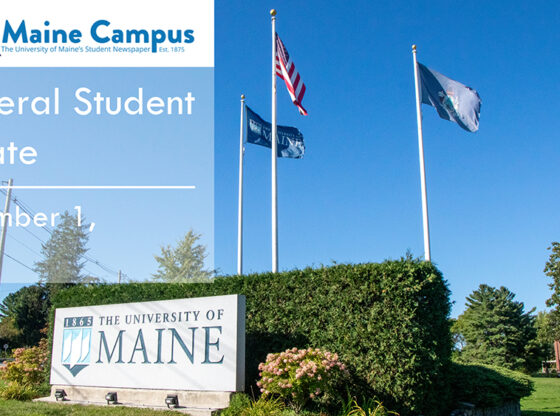