Field Hockey edged out by Columbia; lose to Northeastern later in week

Home /Uncategorized/Field Hockey edged out by Columbia; lose to Northeastern later in week

Columbia went right to work out of the gates, drawing a penalty corner in the opening minutes of the game. Off a scramble, second-year midfielder Allison Smith put home her third goal of the season to put the Lions on top, 1-0. In the seventh minute, Columbia used another corner to generate three shots that were all denied but were awarded a penalty stroke that fourth-year midfielder Kelsey Farkas buried to double the advantage. Farkas doubled her tally 20 minutes into the contest, giving Columbia a lead they wouldn’t relinquish.

However, Maine broke up the shutout bid at the half-hour mark, off of a score from second-year forward Chloe Walton to make it 3-1 heading into the break. The Black Bears responded in the second and made it 3-2 on fourth-year Brianna Ricker’s goal off a corner 10 minutes in. Maine tallied four shots in the fourth quarter hunting for the equalizer, but couldn’t convert any of their chances and fell by the 3-2 final count. Columbia improves to 3-1 on the season.

UMaine was outscored early once more, this time by the Northeastern University Huskies, in a 6-3 defeat on Friday, Sept. 20.

The Huskies stormed out to a 1-0 lead in the ninth minute of action as first-year back Lauren Rowe put back a point-blank shot past Black Bears’ second-year goaltender Mia Borley. The Black Bears evened the score in the second quarter when first-year forward Julia Ross scored her first collegiate goal. Before the end of the half was up the Huskies made it a 2-1 game as second-year midfielder Lexie Dunleavy put in her second goal of the season. Walton came out and evened things at two goals apiece with a rebound put-back goal in the first three minutes of the third quarter.

Less than a minute later, Rowe netted her second goal of the game, and her seventh of the season, to put the Huskies back on top 3-2. Third-year forward Melanie Weber made it a two-goal game a few minutes later with some assistance from first-year forward Alli Meehan and third-year forward Camille O’Conor to put the Huskies up by three before the end of the quarter. The Black Bears came back onto the field with renewed motivation in the fourth quarter, which was further amplified when fourth-year midfielder Riley Field netted a goal just over a minute into the frame. Fourth-year forward Kasidy Anderson got it back five minutes later with yet another helper coming from Rowe to give the Huskies a 6-3 advantage. The Huskies would hang on to beat the Black Bears as Maine falls to 1-5 on the season.

The Black Bears’ will play host to the Merrimack College Warriors in their next contest Saturday, Sept. 28. at 1 pm. 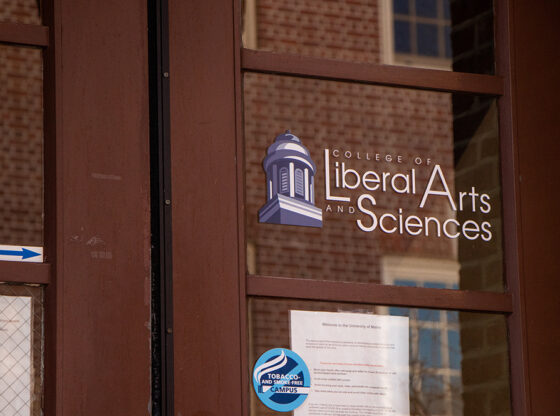 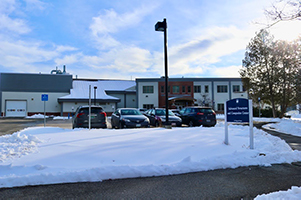 The school of engineering at the University of Maine has received a substantial amount of funding to build wind-turbines through the use of 3D printing. Photo by Olivia Schanck
UMaine Composites Center awarded $2.8… 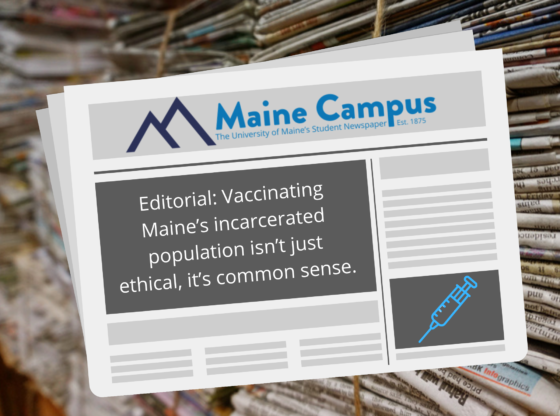 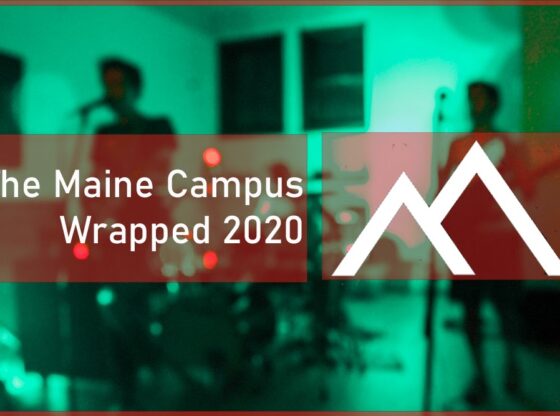 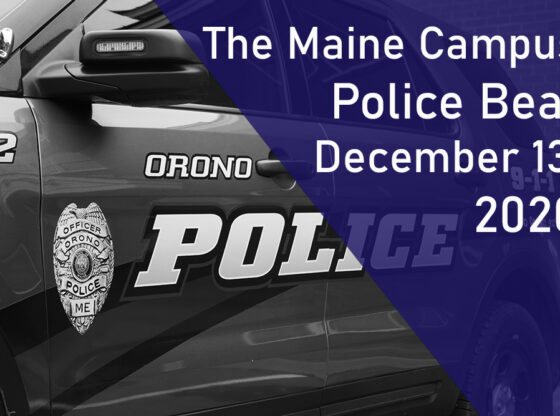 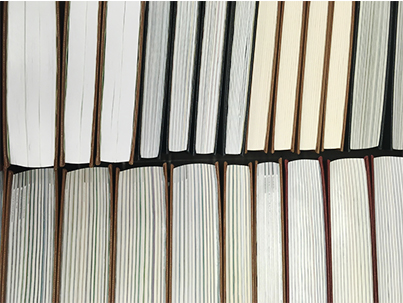