Juul is the new cigarette: it needs similar regulations

Home /Opinion/Juul is the new cigarette: it needs similar regulations

I first learned what a Juul was when I was 18 years old. Previously, I had only seen the big and bulky vapes that released noticeable clouds of smoke. Seeing a new device that was small, sleek and discreet was a big change of pace to the world of vaping which had previously held a negative connotation to the culture that resided around it. Within a few months, it seemed that the previously existing culture of vaping had evolved into a new phenomenon, one that changed from a habitual nuisance to a token of belonging with the in-group of college kids.

During my first year of college, I had a neighbor on the floor of my dorm who would go to the gas station and stock up on Juul pods in flavors that were particularly sought after, such as mango, cucumber and fruit medley. By stocking up on these popular flavors she made a pretty penny upcharging other students when the gas stations ran out. By my junior year, Juuling had become a way of life for most of my peers.

The very generation of children who had all but killed the tobacco industry because of their contempt towards cigarettes in their teen years — a social change made as a result of new information on health impacts and advocacy groups targeted at youth — have restored tobacco sales with the popularization of a tiny device initially developed to help smokers quit cigarettes. To please both producers and the demographic that is trying to get off tobacco cigarettes, nicotine products need heavy regulations that are currently only reserved for other products like medical marijuana in some states.

What those regulations would look like is uncertain. It could be a system of cards or registration regulated by both doctors from the Food and Drug Administration. Since the nicotine epidemic is ramped against non-cigarette users, it needs harsher actions and firmer restrictions to prevent non-smokers from picking up the habit.

Juul has made headlines in recent months, suddenly anyone who wasn’t aware of the vaping product now referred to it with ease. This was because of the flurry of lawsuits it had been met with over the summer. One particular lawsuit filed on Aug. 20 of this year claimed that Juul products were manufactured to be deliberately addictive. According to the Indianapolis Star, many of the lawsuits have come about following a similar path, saying that Juuls were deliberately targeted toward non-smoking teens with their fruity flavors, brightly colored pods and high nicotine content which would draw teens in and keep them buying.

It was the combination of a generation of rising teens for whom cigarettes were no longer a trend, and who were looking for a new vice and Juul’s stylish and minimalist design that made this flavorful and addictive vape the next big trend. Like all trends do, it started with a niche group of people who then introduced this trend to more people, only being encouraged by its highly addictive properties, until it became an invasive household product for most teens and young adults. It is up to these youth to turn the narrative once again and bring attention to the serious generational addiction to tobacco vape products like Juul so that restrictions can be actualized. 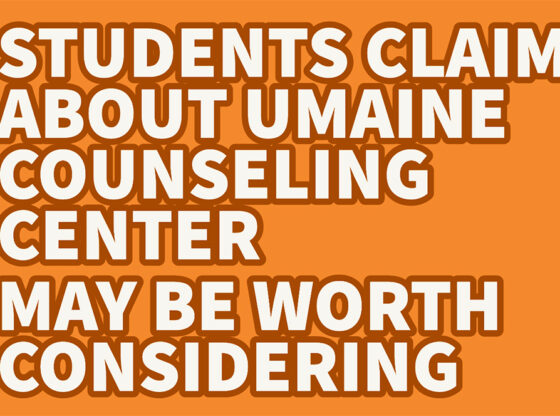 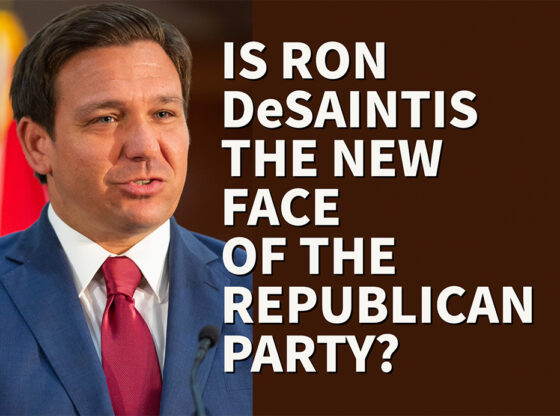 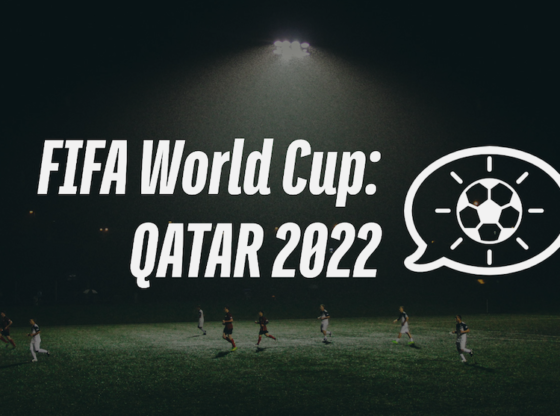 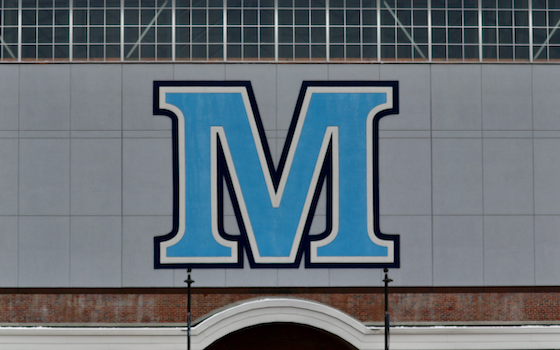 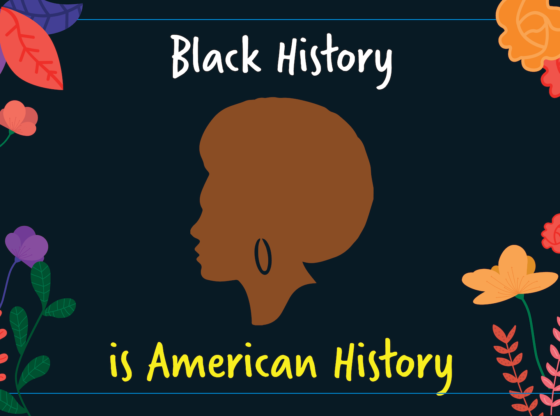 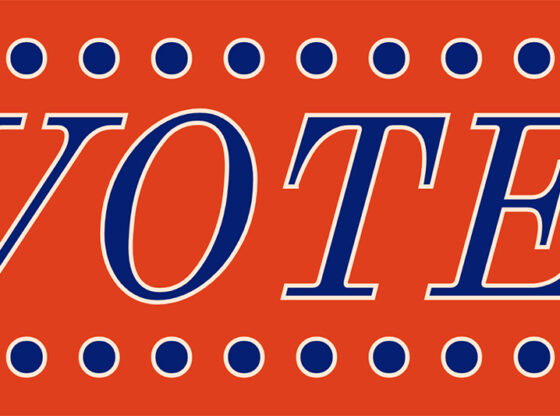