As of Sept. 19, 2019, Maine’s new distracted driving law prohibits the use of handheld devices while driving. This new law in Title 29-A section 2121 L.D. 165 is titled, “An Act To Prohibit the Use of Handheld Phones and Devices While Driving.” Sponsored by Sen. Bill Diamond, the law is meant to aid in the enforcement of Maine’s distracted driving laws. The use of a cellular device of any kind is completely prohibited for drivers of ages 18 and under. This distracted driving bill specifically disallows having a cell phone up to the driver’s ear while the car is in motion if the device is not a part of the vehicle itself. This type of equipment that is allowed to be used while driving includes plow controls, sound system, heat control and handheld devices that are crucial to the operation of the vehicle. Minimal use of GPS is allowed, but law enforcement encourages drivers to enter addresses before the vehicle is in motion.

Texting while driving has been illegal since the mid 2000s, but the hope of this new bill is that drivers will avoid using their phones during the duration of their drive. If they feel the need to be using their phone, according to the Department of Highway Safety in Maine, drivers should pull over in a safe, well-lit area to do so. Drivers may also use the voice-activated feature on their cellular device if they have the option.

The new law is much more strict than previous ones, with the first fine being no less than $50. If a second offense occurs within a three year period, the fine is raised to $250. The ban also has the capability of decreasing the difficulty of arguments that surround this law. According to an interview conducted by the Kennebec Journal, this law will be treated with the same severity as the seat belt laws. If a driver is not wearing their seatbelt they are clearly violating the law. Violating the new handheld ban will be met with the same sense of seriousness.

Drivers who have the ability to mount their phones in their car are encouraged to do so if they feel as though they will frequently need to be on their phones in the vehicle. The same goes for GPS systems; they should be mounted out of the driver’s vision if at all possible. One swipe or tap on the cell phone is allowed but is highly discouraged, as texting while driving has been illegal since the 2000s. This distracted driving bill includes the use of a cellular device at a red light or stop sign.

Distracted driving is one of the biggest threats that America faces today. Over 660,000 drivers are using a handheld device while driving, according to a public service announcement by the United States Department of Transportation. Out of those 660,000 distracted drivers, about 3,000 were killed while 424,000 were injured in 2013 alone.  This is a big issue amongst the younger drivers that are on the road. Nearly 10% of distracted driving-related deaths happen to drivers in their 20s. 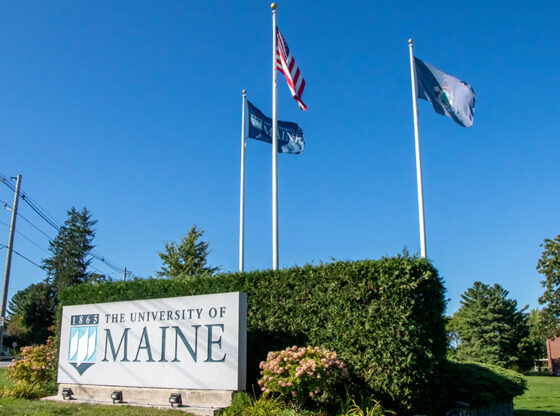 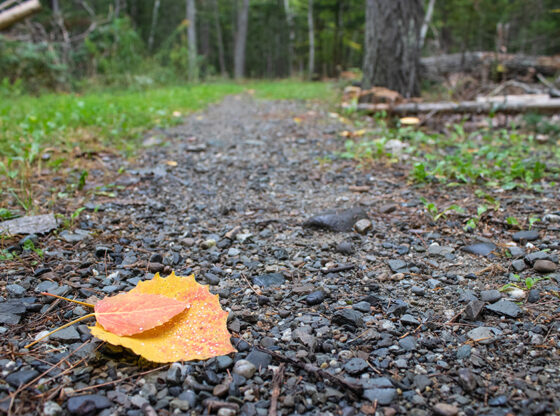