#YouMaine: Snyder promotes activism as co-chair of the Feminist Collective 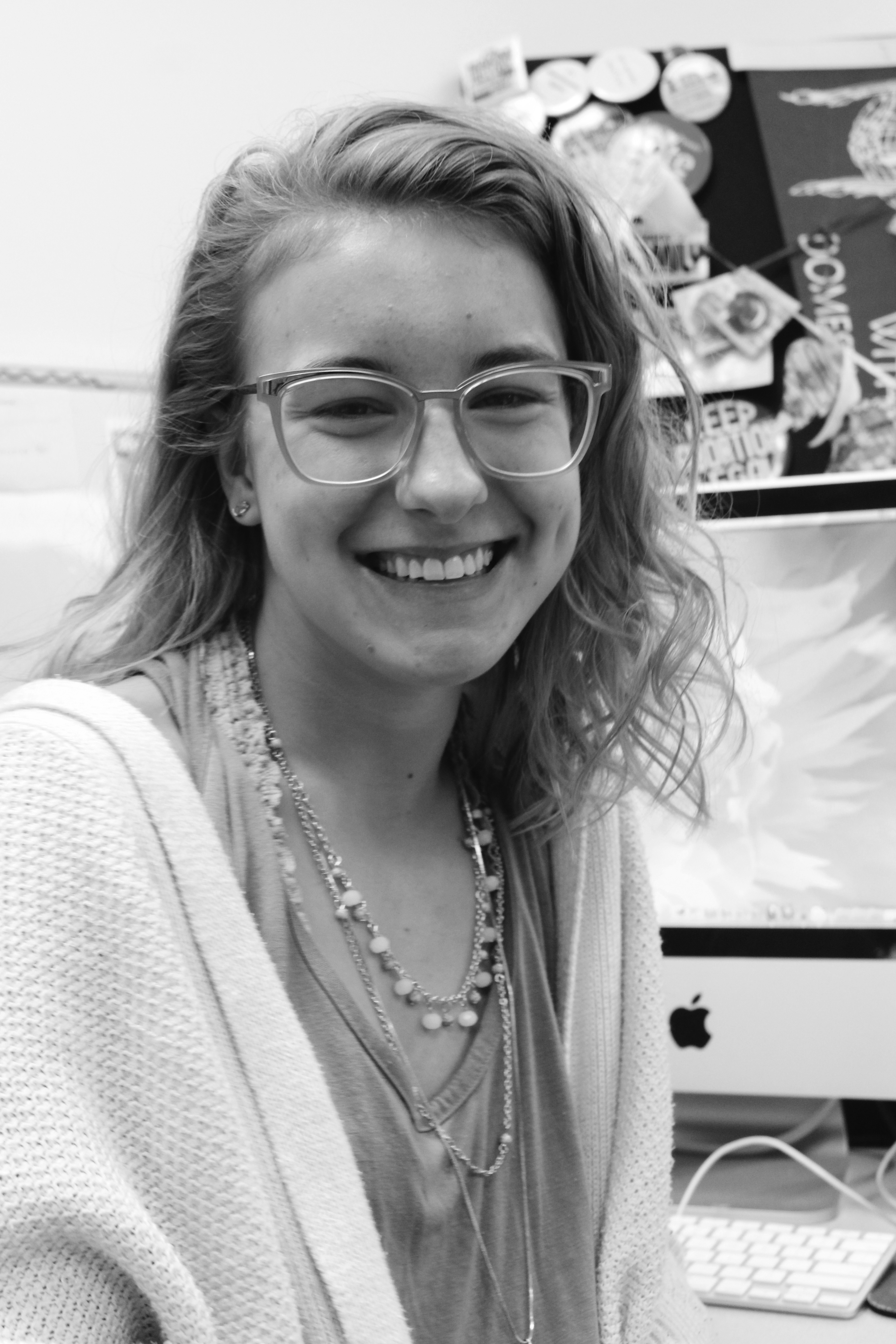 Amongst the over 200 clubs and organizations at the University of Maine is the Feminist Collective, of which Miranda Snyder is a co-chair.

Snyder is a third-year secondary education student with a concentration in English. She joined the Feminist Collective as a first-year and has been actively involved in it ever since.

“I decided to join because I have long identified as a feminist. In high school, I started my own feminist student organization, so joining the Feminist Collective was the natural step-up from my previous experience and passions,” Snyder said.

Synder and Hannah Thomson, the other co-chair, have many duties as co-chairs of the Feminist Collective. They lead weekly meetings that take place at 5:45 p.m. on Wednesdays in the Totman room in the Memorial Union. On their student organization page, the group describes themselves as “a community association advocating for equal rights for women and any student who identifies with any aspect of womanhood; this includes transgender, non-binary, and/or gender fluid students who feel that their relationship with womanhood and/or their reproductive capabilities is why they need support.”

Synder and Thomson also organize events, facilitate community outreach, collaborate with other student organizations and implement training and new activities for members of the Feminist Collective.

One of their events is the Vagina Monologues, an episodic play written by Eve Ensler that premiered over 20 years ago, in 1996. Over the years, feminist organizations have kept this play alive as it remains relevant for women even today. In a range of emotional, hilarious and vulnerable performances, UMaine women reenact these monologues. Rarely are women given space or time to talk about their vaginas, so Eve Ensler wanted to break the silence. She interviewed hundreds of women, ranging in age, ethnicity, profession and sexual orientation.

In an excerpt from her book, “The Vagina Monologues,” Ensler says, “At first women were reluctant to talk. They were a little shy. But once they got going, you couldn’t stop them. Women secretly love to talk about their vaginas. They get very excited, mainly because no one’s ever asked them before.”

The Vagina Monologues is just one of the many events the Feminist Collective hosts. Synder’s personal favorite is Take Back the Night, an annual event that gives survivors of sexual violence a chance to share their stories. Following the performances, anyone who is interested is welcome to join in a march around campus.

“It’s a way for the survivors to ‘take back the night’ from those who hurt them during that time. The event is immensely powerful and perfectly illustrates the bravery of survivors,” Snyder shares.

This year, the event is taking place from 7-9:30 p.m. in the North Pod of the Memorial Union on Wednesday, Oct. 23rd.

Working with a group of young, motivated students who take pride in their gender identity has been a really positive experience for Snyder during the past three years.

“From being a member, my activism and organizing skills have been sharpened. I have learned so much about different activism strategies and efforts from discussions with my fellow members. However, the most impactful thing I have taken away from being a part of the Feminist Collective is the sense of support and community surrounding activism on the UMaine campus,” Synder said. “One cannot do activist work alone, and the collaborative, supportive and enriching community that the activists at UMaine have given me is a true testament to that.”