Marijuana is on track to becoming available to consumers as soon as spring 2020 in recreational dispensaries.

Throughout her campaign and during her time in office, Gov. Janet Mills has shown support for the legalization of recreational marijuana. Mills feels as though a regulated market for the recreational marijuana industry will orchestrate the implementation of thousands of jobs, provide a boost in Maine’s economy and act to “end an outdated war on drugs” Mills stated.

On June 27, 2019, Gov. Mills officially signed off on the law LD 719. LD 719 is an act regarding adult-use marijuana, allowing recreational usage in Maine for adults 21 and above.

“Over the course of the last several months, my Administration has worked quickly to implement the law regarding Maine’s adult-use recreational marijuana market as Maine voters asked the state to do two and a half years ago,” Mills stated. “With this law, we are one step closer to honoring the will of Maine voters.”

In addition to an increase in the recreational use of cannabis, it is anticipated that there will be a higher interest from Mainers in operating dispensaries. Mills’ law states that “Mainers who have lived in the state for at least four years prior have the ability to qualify for a license, under the circumstance that they claim at least 51% ownership of a cannabis company.” However, municipalities in Maine have the option to deny marijuana sales in their area. Because of social contention surrounding the recreational marijuana discourse, only a few Maine towns and cities have seriously exhibited interest and preparation for marijuana retail dispensaries.

David Boyer, political director of the Maine Marijuana Policy Project voiced his opinion on marijuana accessibility, stating that it is “disappointing that adults still don’t have a place to purchase legal cannabis in Maine.”

Once the implementation of marijuana becomes legal, the consumption and use in public will remain prohibited. However, dispensaries will have the ability to sell up to 2.5 ounces of the flower part of the plant per customer. Additionally, due to the Maine marijuana law, citizens have the ability to grow their own marijuana plants. The limit consists of 6 flowering plants, 12 nonflowering (immature) plants and an unlimited amount of seedlings.

“The people of Maine have spoken and they have waited long enough,” Mills stated, voicing her opinion on the implementation of recreational dispensaries. “I believe it is time to get this done.”

Maine state officials predict that once marijuana retail stores open in Maine, in the first year alone they will bring in approximately $107 million in profit.

As a new decade approaches, a new leaf will be turned over for the future of recreational marijuana in Maine. 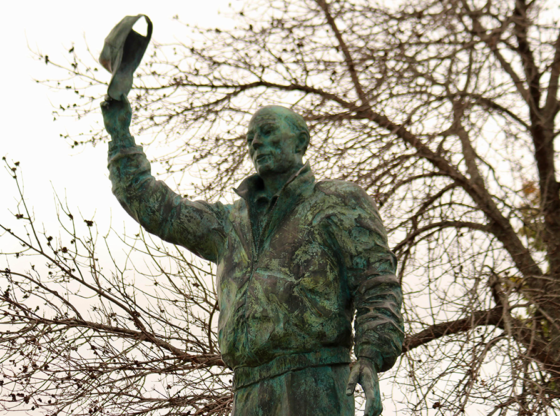 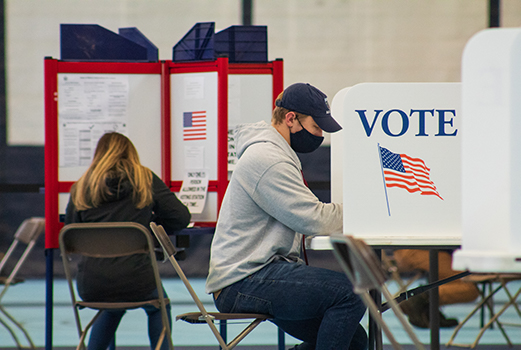 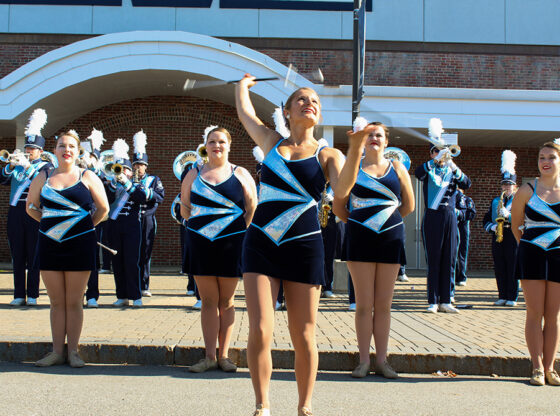 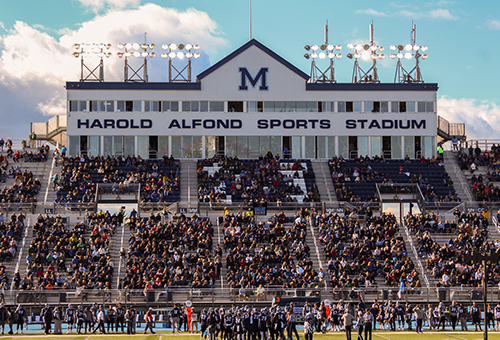 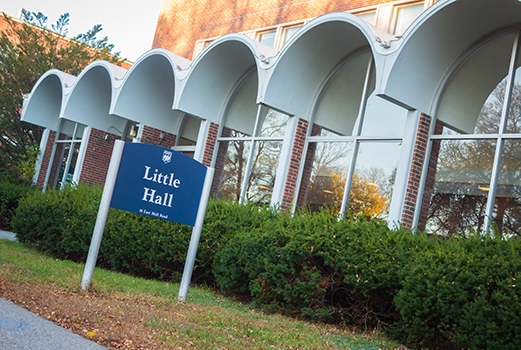 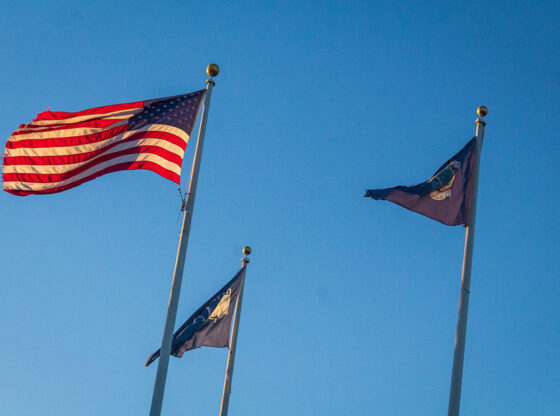