Why gender violence is everyone’s issue 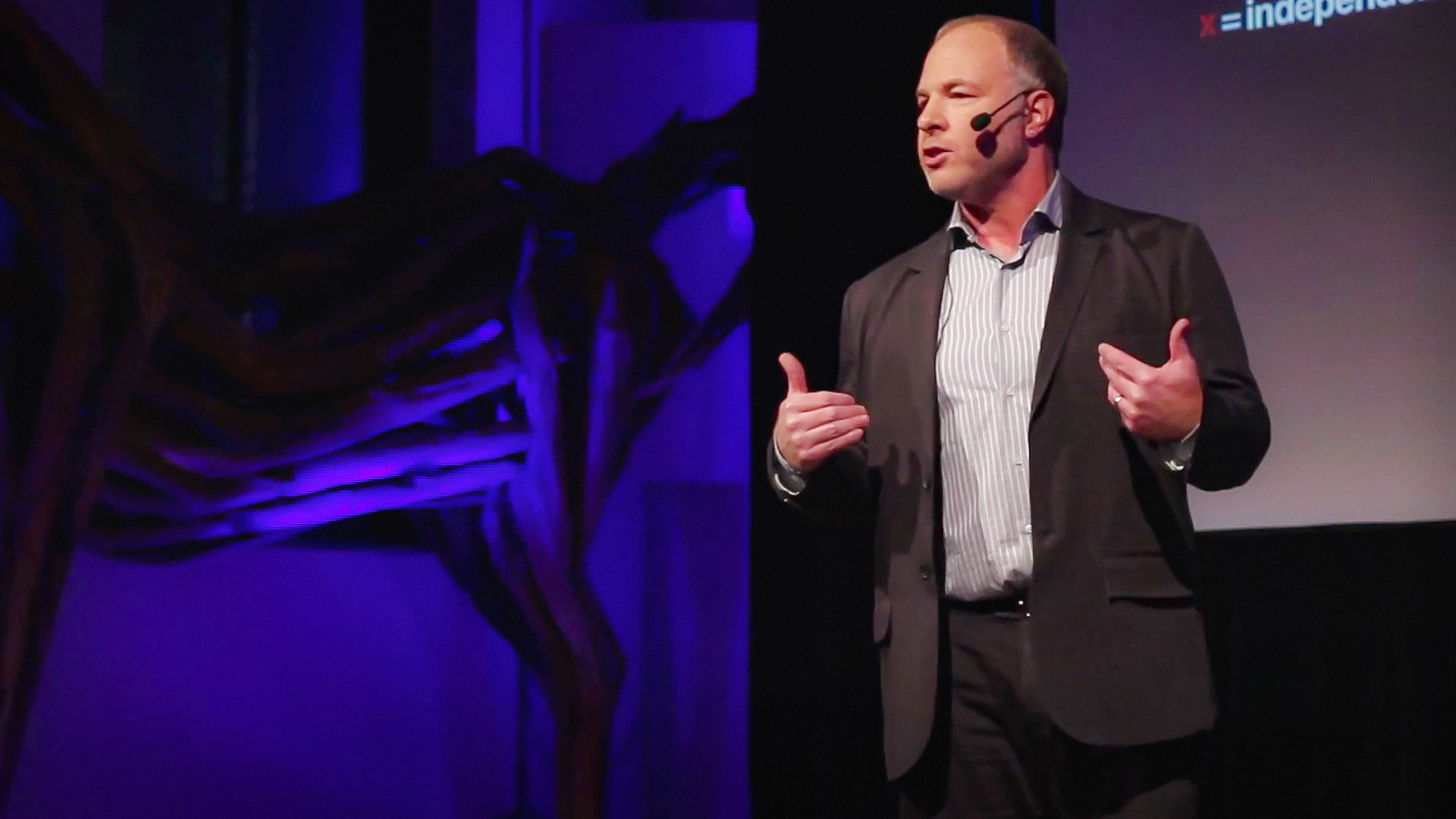 Educator, author and social theorist, Jackson Katz, visited the University of Maine last Thursday, Oct. 10 to speak about violence against women, an issue he’s been passionate about for a long time. For over 25 years, Katz has been traveling around the United States and the world promoting gender equality and fighting gender violence. His TED Talk, “Violence Against Women- It’s a Men’s Issue,” has been viewed over 2 million times since it was posted in 2012.

Katz grew up in Massachusetts and attended the University of Massachusetts Amherst, where he majored in philosophy and was the first male to graduate from the university with a minor in women’s studies. He went on to get his Masters degree at the Harvard Graduate School of Education, and his Ph.D. in cultural studies and education at the University of California Los Angeles.

Co-founder of Mentors in Violence Prevention, Katz has used his platform to implement training programs in schools, workplaces and other subcultures.

In his talk at UMaine, titled “Violence against women is a men’s issue,” he began by accrediting much of the work already done in the realm of gender violence to women. Violence against women has existed for thousands of years, but up until less than 50 years ago, hardly any resources existed for the victims. It wasn’t until the 1970s that services began to become available. In 1976, Women Against Abuse was founded as “a part-time domestic violence hotline in a neighborhood women’s center.”

“The driving forces behind the change in this subject are women,” Katz stated. That being said, he refuses to believe that violence against women is a woman’s problem.

“Men and boys are the primary victims as well as the primary perpetrators of non-sexual violence,” Katz said. This is why he sees violence against women as a man’s issue. The violence is embedded in a culture of toxic masculinity, and it’s a cycle that produces generation after generation of violent men.

According to The National Coalition Against Domestic Violence, one in 15 children are exposed to intimate partner violence every year, and 90% of these children are eyewitnesses to this violence.

Katz believes that children in homes where domestic violence is present are not witnesses, they are victims.

“There is no such thing as an individual who is not a product of social systems,” Katz said. In the U.S., domestic violence is so prevalent that 20 people per minute are physically abused by an intimate partner.

Katz stressed that the problem requires less focus on awareness and more on institutional change. In this political climate, Katz noted, it may be hard to envision the fall of toxic masculinity and violence, but changes can be made in everyday life that moves closer to gender equality and rejection of gender violence. The changes can be as simple as switching up the language used regarding gender violence. Victim blaming is pervasive in the linguistic aspect of these incidents, and oftentimes people don’t even realize they’re doing it. Something as simple as the use of passive language shifts accountability onto girls and women and off of men and boys, Katz says. Katz points out that the reported victim is regularly referred to as the accuser in discourse about assault.

To describe the significance in passive language, Katz used the example orginally illustrated by feminist linguist Julia Penelope. He starts with “John beats Mary,” where John is the subject and Mary is the object. Next, he switches to “Mary is beaten by John,” making Mary the subject and ends with “Mary is a battered woman.” The use of passive language shifts the conversation off of John and on to Mary, and that is what people will talk about.

But the conversation shouldn’t be about girls, Katz said. Teaching girls do’s and don’ts, such as “don’t leave an open drink unattended, don’t wear a short skirt, always have a buddy,” etc., is all risk reduction and not prevention.

“We don’t all have a microphone and a big platform, but we all have a sphere of influence,” Katz said.

Sea|mester fall 2019, BVI to Grenada
Castaneda shares experiences as a Peruvian writer in the United States