In typical NBA action, the beginning of the 2019-20 season has already delivered several overtime games, buzzer-beaters and even a few record-setting performances. Through four games, the Philadelphia 76ers stand atop the league as the only undefeated squad. Although four games out of the 82 in the season may not seem like much, the amount of action that can take place within that span can have drastic effects.

Case in point, injuries have already wiped out the league’s greatest threat for the past half-decade: the Golden State Warriors. Head coach Steve Kerr announced that shooting guard Klay Thompson will be kept on the shelf for this year, eyeing a return to the hardwood for the 2020-21 season. To make matters worse, point guard Steph Curry is out for at least three months after he broke his left hand in Golden State’s loss to the Phoenix Suns on Thursday, Oct. 30. With a purge of talent in the offseason to clear cap space, the Warriors sport only guard D’Angelo Russell and center Draymond Green as their true starters, with the remainder being unproven bench players. With the Warriors out of the way, the league shakes up quite a bit.

A rematch of the eastern conference divisional-round game from this past NBA postseason, the Boston Celtics played host to the Milwaukee Bucks on Oct. 30. Boston found themselves down the majority of the game, with Bucks’ stars Giannis Antetokounmpo and Khris Middleton scoring 22 and 26 points with ease throughout the first 45 minutes of action. Boston found their rhythm late in the third quarter though, rattling off multiple buckets to turn the tide heading into the fourth. After being down by 13 points in the third, the Celtics held a four-point lead heading into the fourth quarter. Boston didn’t look back, continuing to roll on offense to their eventual 116-105 victory.

The Celtics moved to four straight wins after a tough loss to the 76ers in the first game of the regular season, and appear to be quite the formidable opponent in the eastern conference. In this game against the Bucks, offseason acquisition and former All-Star point guard Kemba Walker paced Boston on offense with 32 points. Both shooting guard Jayson Tatum and small forward Gordon Hayward turned in solid performances of their own, scoring 25 and 21 points respectively. If Boston’s deep bench can continue to come together under head coach Brad Stevens, this squad could be reminiscent of the late 2000s San Antonio Spurs.

The main event, though not everyone was prepared for it, came in a showdown between the Los Angeles Lakers and the Dallas Mavericks on Friday, Nov. 1. Point guard Luka Doncic and power forward Kristaps Porzingis made quick work of the Lakers’ defensive scheme through the first quarter, building a steady lead through 15 minutes of action. However, the chemistry between power forward LeBron James and center Anthony Davis on the other end of the floor outshined the Mavericks’ duo. On the opening play of the night, James caught the ball off the tip-off, drove to the basket, and laid up a beautiful lob for Davis, who slammed the ball home for two.

The Lakers caught up by halftime, and the whole second half saw both teams trade the lead consistently. In the final seconds with the Mavericks up by three, James drove to the basket and dished a pass out to shooting guard Danny Green, who made the three-point shot at the sound of the buzzer, sending the game into overtime. In the extra minutes, Los Angeles rode their momentum to overpower the young Dallas squad. James and Doncic each carried their squads, finishing with eerily similar stat lines, including at least 30 points and 15 assists each.

Across the locker room in Los Angeles, the Clippers continue to be a quiet but strong presence in the western conference. With such a plethora of talent and depth on their bench, stars Kawhi Leonard and Paul George can take nights off as they trust their team to get the victory. Don’t look for the Clippers to have the best record in the West, but look for them to be the team that steamrolls in the playoffs. James and Doncic may have the capability to carry their squad past the Clippers in the regular season but in a seven-game series Leonard and George will take over.

With all of that being said, this season is still quite young, and as Golden State has shown, injuries can turn an annual contender into one of the worst teams in the league. The Clippers’ resting strategy will leave them the healthiest at the end of the regular season, outside of Boston, and the two deepest rosters in the league could be the last two standing come next summer. 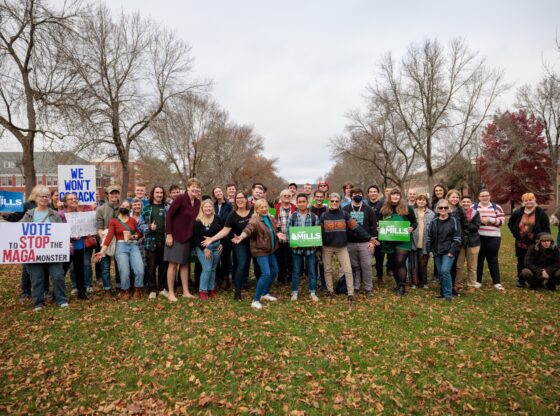 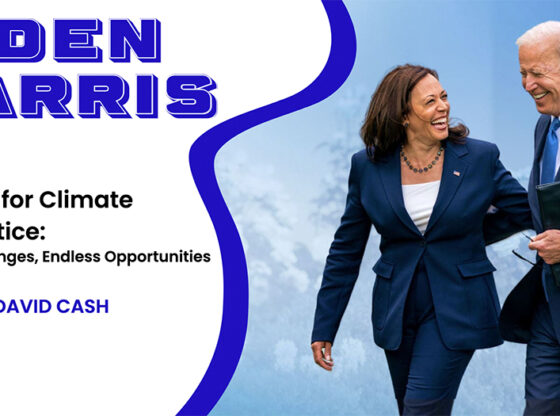