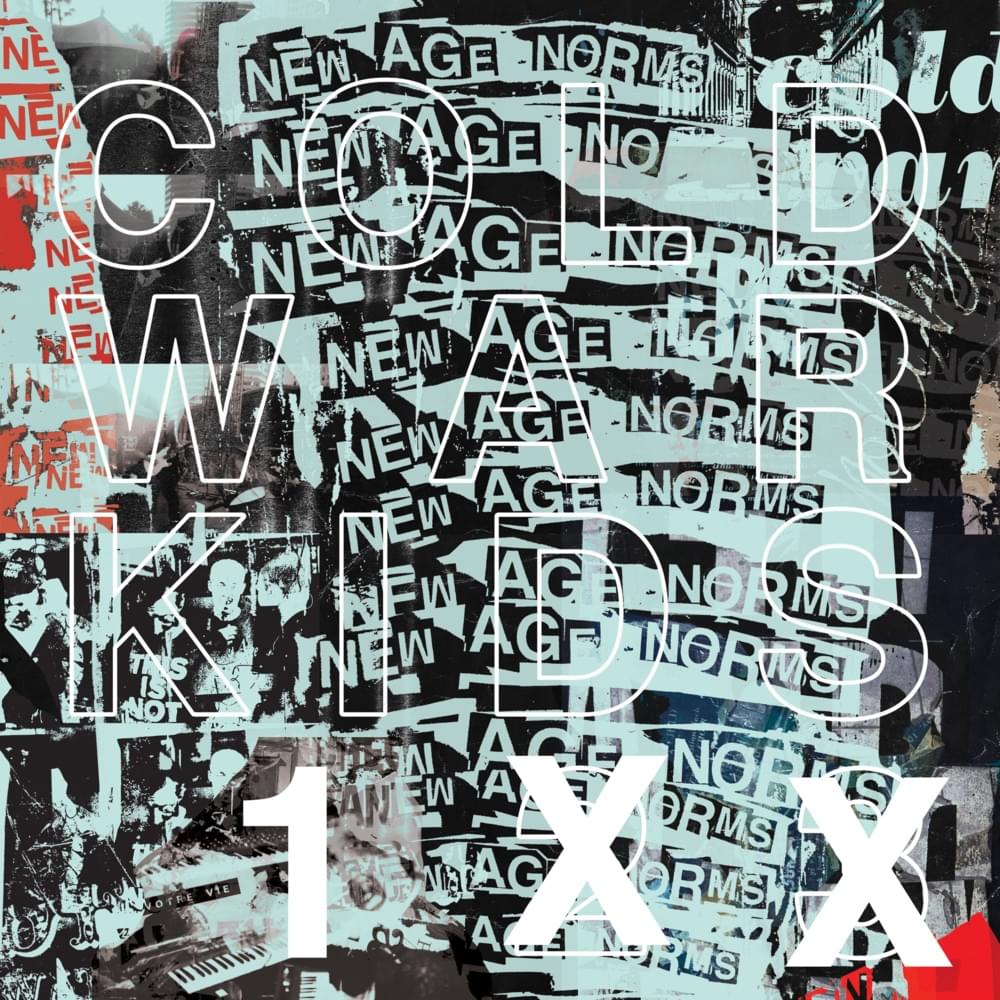 On Nov. 1, Cold War Kids released their seventh studio album, “New Age Norms 1.” The album has eight songs and a total run time of 30 minutes. Together since 2004, Cold War Kids formed in Fullerton, California at Biola University and produced their first album in 2006. “Complainer” and “4th of July” are a part of “New Age Norms 1” and were released as singles in June as a sneak peek of what was to come.

The music in this album fits in with Cold War Kids’ recognizable, nostalgic sound, with a few new additions and tweaks to make it stand out from their other albums. Following the success of their 2014 single “First,” this heavily anticipated album has much to live up to.

With a combination of indie, rock, soul, and blues, Cold War Kids continues to produce a sound all their own, and leaving fans wanting more in “New Age Norms 1.” As a part of a trilogy series of albums, “New Age Norms 1” sets the tone for the other two albums expected to be released in the next few years.

“Complainer,” the first song on the album, emphasizes the talented and unique voice of lead singer Nathan Willett. The impressive range and high-pitched sound of Willett’s voice makes it distinct. Willetts indie-scruff paired with his piano and guitar skills give Cold War Kids a talented lead member.

“Waiting For Your Love,” another popular song on the album, has one of the most upbeat, positive messages of all the songs on “New Age Norms 1.” The song celebrates the wide array of emotions that comes with finding the person you’re meant to be with. Most of the other songs in this album reflect feelings of longing and nostalgia for how things used to be and serves as a “goodbye” to norms and social expectations of the past. Although each song has a short run time of around three minutes, each one packs a punch and is totally different from the one before it.

“New Age Norms 1” is one of Cold War Kids’ most distinctly indie rock albums that they’ve produced. The slow, relaxed tone of the vocals along with the calming instruments in the background make it less techno and fast-paced than other albums, like “L.A Divine,” which they released in 2017. One song from “New Age Norms 1” that displays this change is “Beyond the Pale.” The song’s opening line, “how many nights have I been awake,” sets the tone for a dreamy and sleep-like addition to the other interesting pieces in the album. “New Age Norms 1” will leave listeners pleased with the band’s experiments with style and sound and eager for the rest of the trilogy.