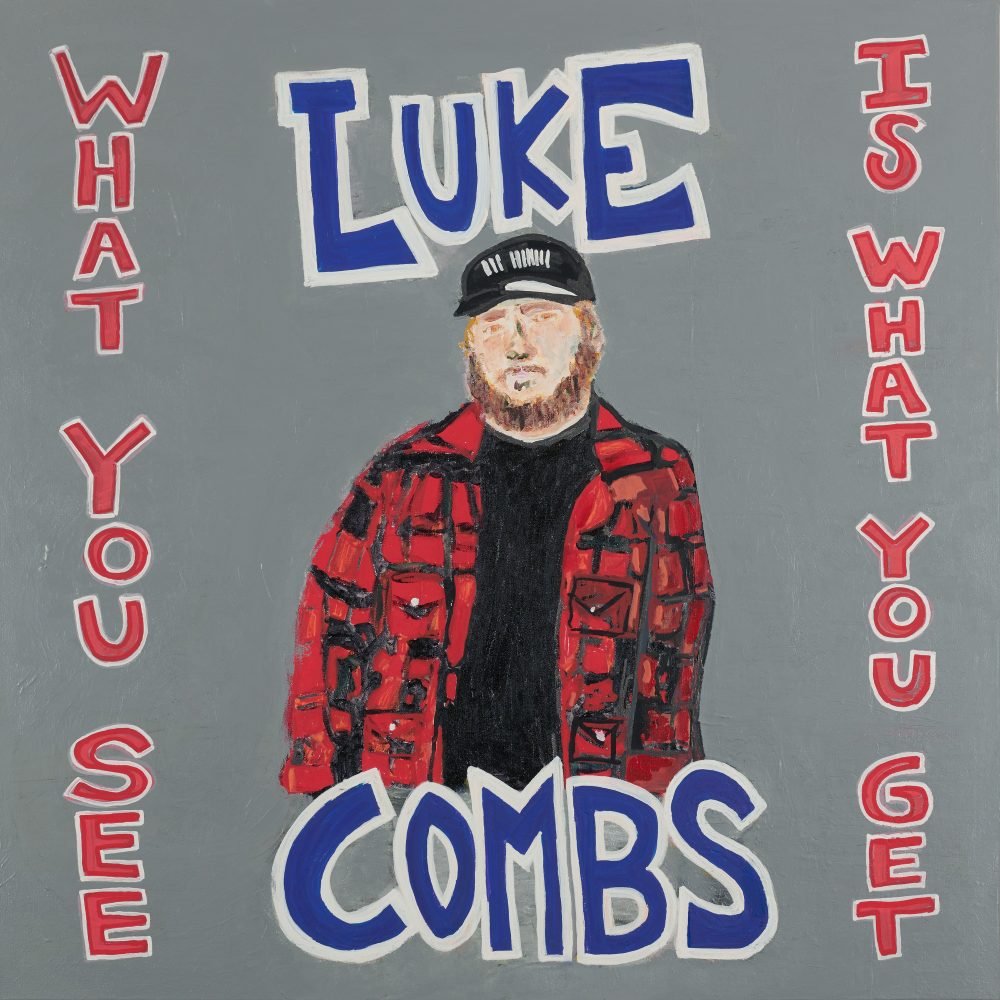 After releasing his debut single “Hurricane” in 2015, Luke Combs burst onto the country music scene. He solidified his place as one of the most dominant voices in country music following the success of his debut with hit song after hit song. The North Carolina singer released his newest album, “What You See Is What You Get,” in the wake of the radio success of “Beer Never Broke My Heart” and “Even Though I’m Leaving.” He stays true to his brand of country. Whether you’re watching him chug out of a Solo Cup with his fiancé, Nicole Hocking, or watching him play guitar on stage and sing about winning money on a scratch-off ticket, Combs embodies emotions everyone has felt and is hard to dislike.

In his second album, he continues to perpetuate the down-home country boy image that he projected in his previous releases. Combs’ songs speak to anyone who has ever felt love, heartbreak or loss. Anyone, regardless of their feelings toward country music, can understand and relate to the emotions that he sings about. Whether you hear one of his songs driving down the highway, or with a group of friends, it’s hard not to belt out the lyrics at the top of your lungs.

Combs’ persona is embodied by the title song of the album. “I’m a straight-shooting, / beer-drinking, rule-breaking / don’t think I won’t take a good thing too far … I guess, be careful what you wish for, is all I meant when I said / ‘what you see is what you get,’” he sings through the chorus. He knows who he is and is consistent in his message and delivery across the board.

But not all of his songs are about how “a long-neck, ice-cold beer” will never break your heart, or how “when it rains it pours.” Combs can sing about love and relationships just as well as he can about having a beer with your buddies or moving on after a breakup.

In “Better Together” he writes and sings a beautiful and heartfelt love song to his fiancé. “Some things just go better together / and probably always will. / Like a cup of coffee and a sunrise … And me, as long as you’re right here,” Combs sings, describing how some things truly go better together, including himself and Hocking in that list.

There is something for everyone on this album. Whether you’re going through a breakup or you’re homesick, met your forever partner or just want to love on your friends, Combs writes songs for everyone. He is truly masterful in how he writes his songs not only to convey his emotions but also to touch the heartstrings of everyone who listens.

Combs will be a household name in country music for a long time to come, and hopefully, he can continue his consistent success in his future projects.