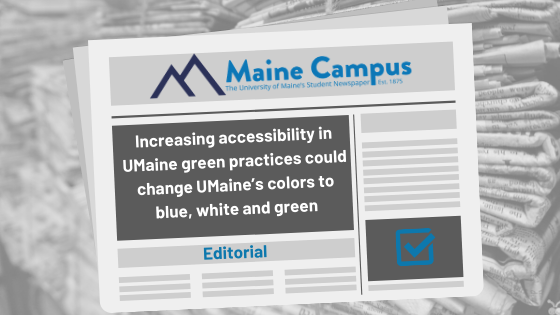 In December of 2019, presidential candidate Michael Bloomberg released a statement confirming that his campaign exploited prison workers in Oklahoma to make calls for his 2020 campaign. Bloomberg’s campaign employed ProCom through a third party vendor, and two of the company’s call centers in Oklahoma are based in out-of-state prisons. Bloomberg has since denounced any prior knowledge of this campaign practice and has ceased working with ProCom. Yet, exploiting prisoners for campaign efforts is a symbol of irony, capturing the unfair disenfranchisement of prisoners and ex-convicts in the United States.

Disenfranchisement occurs when an individual is denied a certain right or privilege, and in this case, many prisoners across the country are denied the right to vote. The Marshall Project, a nonprofit news organization that reports on the U.S. criminal justice system, reports that in all but two states, Maine and Vermont, inmates are denied their right to vote in elections. This means that the very prisoners making campaign phone calls for Bloomberg in Oklahoma were denied their own right to vote.

While Bloomberg and his campaign manager denied knowing of this practice, it still raises eyebrows, especially for the campaign of one of the richest men in the world. Bloomberg’s net worth is estimated at about $56 billion, and he has spent more than $450 million dollars of his own money on political ads since launching his campaign in November, according to NPR. The richest of Americans hold a heavy influence in American politics, and the ignorance of his own campaign practices perfectly represents America’s ignorance of and disconnect between their society and those behind bars.

While the 14th Amendment of the Constitution makes it legal for the government to restrict the right to vote due to any “participation in rebellion, or other crime,” it does not mean it is the correct practice for American society. Disenfranchisement, especially disenfranchisement for those living post-sentence, unfairly separates individuals from their own communities by iron bars far after leaving prison.

American politics are in desperate need of hearing the perspective of former and even current inmates. The disintegrating prison conditions and violent accounts of endured abuse by prisoners deserve to be considered by American lawmakers and politicians, yet prisoners’ voices will never be heard if they are continually denied the right to vote. If prisoners were able to vote, Americans would be forced to take a closer look at our incarceration system and address the seriously faltering conditions.

Racial motivations for disenfranchisement are made clear when looking to Maine and Vermont, the only two states that allow prisoners to vote while still serving their sentences. Prisoners in Maine and Vermont are able to cast absentee ballots in the place where they lived before incarceration in order to prevent interference in voting rates of the communities where prisons are located. And, unlike many other prisons throughout the country, Maine and Vermont prisoners are composed of mainly white prisoners, which mitigates racial motivations for enacting disenfranchisement laws.

The disproportionate ways disenfranchisement affects African Americans undermines democracy. Not only are a large percentage of American citizens unable to have their say in their government, but the New York Times reports that the effects of disenfranchisement “ripple outward, depressing political participation among their friends, families and acquaintances.” Beyond impacting electoral power, the lack of voting participation disconnects individuals from their communities, which harms the transition between prison life and re-entering society.

If we want a society with an effective democracy that considers the perspectives of prisoners to fix America’s broken and racist incarceration system, disenfranchisement of prisoners should be heavily discouraged, especially for those who have already paid their debt to society and are attempting to make a living for themselves in society once more. If prisoners are able to be contracted to make calls for presidential campaigns, they should be allowed to cast their votes in them too. 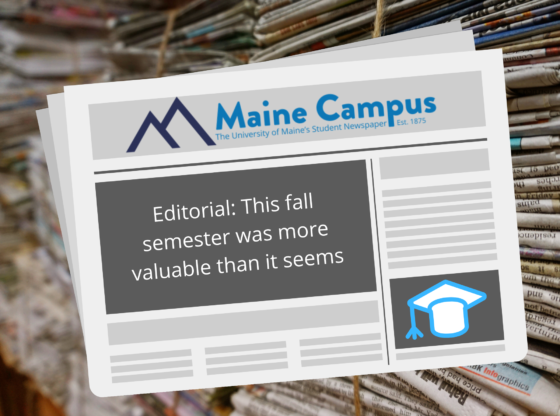 Editorial: This fall semester was… 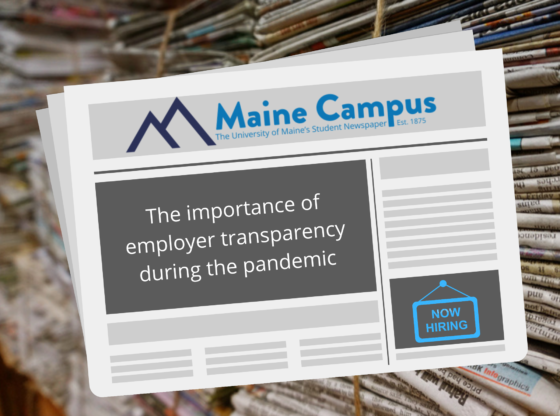 The importance of employer transparency…

“Defund the police” is not…

We need to change the…

The clarity of a germaphobe…

Letter to the Editor from… 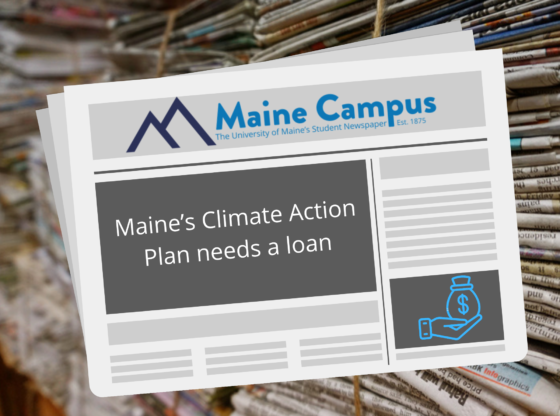