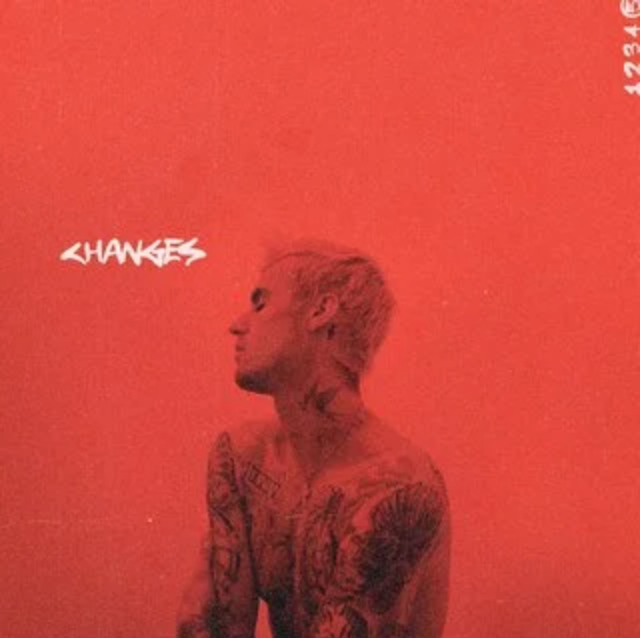 After marrying his wife Hailey Bieber, formerly Hailey Baldwin, in September of 2018, Bieber took a hiatus as he spent time with his loved ones. As an avid fan of Beiber’s music as a young teenager, with posters of him from teen magazines covering my bedroom walls, I was eager and excited to hear that Bieber was back and producing music. This album is unlike any he has produced before, and his voice is more mature and powerful than ever.

With five studio albums, 54 singles, a movie and many features on other artists’ songs, Bieber is no stranger to the spotlight and fame. His last album, “Purpose,” was released in November of 2015, and this is one of the first times we have heard from him since.

Bieber’s career started when he was just 13 years old in 2008 when he was signed to RBMG Records, now known as Def Jam. His first EP, “My World,” was released soon after in 2009, and he spent most of his young life appearing on tour and producing pop music that made him a teen heartthrob.

The first song of his latest album, “All Around Me,” talks about Justin’s journey through life and the creation of his music, honestly discussing the ups and downs he has gone through to get to the place he is today. He also talks about needing the ones that mean the most to him by his side and his unconditional love for them.

The fourth song in the album, “Intentions,” was the third single, released on Feb. 7, 2020. The song was popular on many radio stations and had fans eagerly awaiting the album release. The song is upbeat, mixing pop and hip hop and features Quavo from the rap group Migos.

“Intentions” and the song following it, “Yummy,” are by far the most well-known and chart-topping of the songs appearing on the album. “Yummy” talks about Justin making money to support his wife and the joy and pleasures that come with being in love and falling for someone. Much of the same topics and feelings that are discussed in Bieber’s earlier albums are present in this one, but in a much different way. Bieber’s personal growth and maturity shines through in this album, and his new lyrics and voice create the image and sound of a more grown-up version of Bieber.

“Second Emotion,” featuring Travis Scott, was one of my favorites on the album. The pop artist and rapper work together to discuss what true emotion feels like and describe what it’s like to be infatuated with someone and want to touch and be around them all the time. The lyrics, “Try to bite my tongue but I can’t take it / I got whiplash from the turn in my head,” give the chorus of the song a very emotional and deep meaning that carries through the rest of the album. Bieber isn’t afraid to share how he feels and openly discuss his struggles and his successes, and I think this album is a true reflection of who he is now.