Sequel to popular Netflix original is a surprising hit 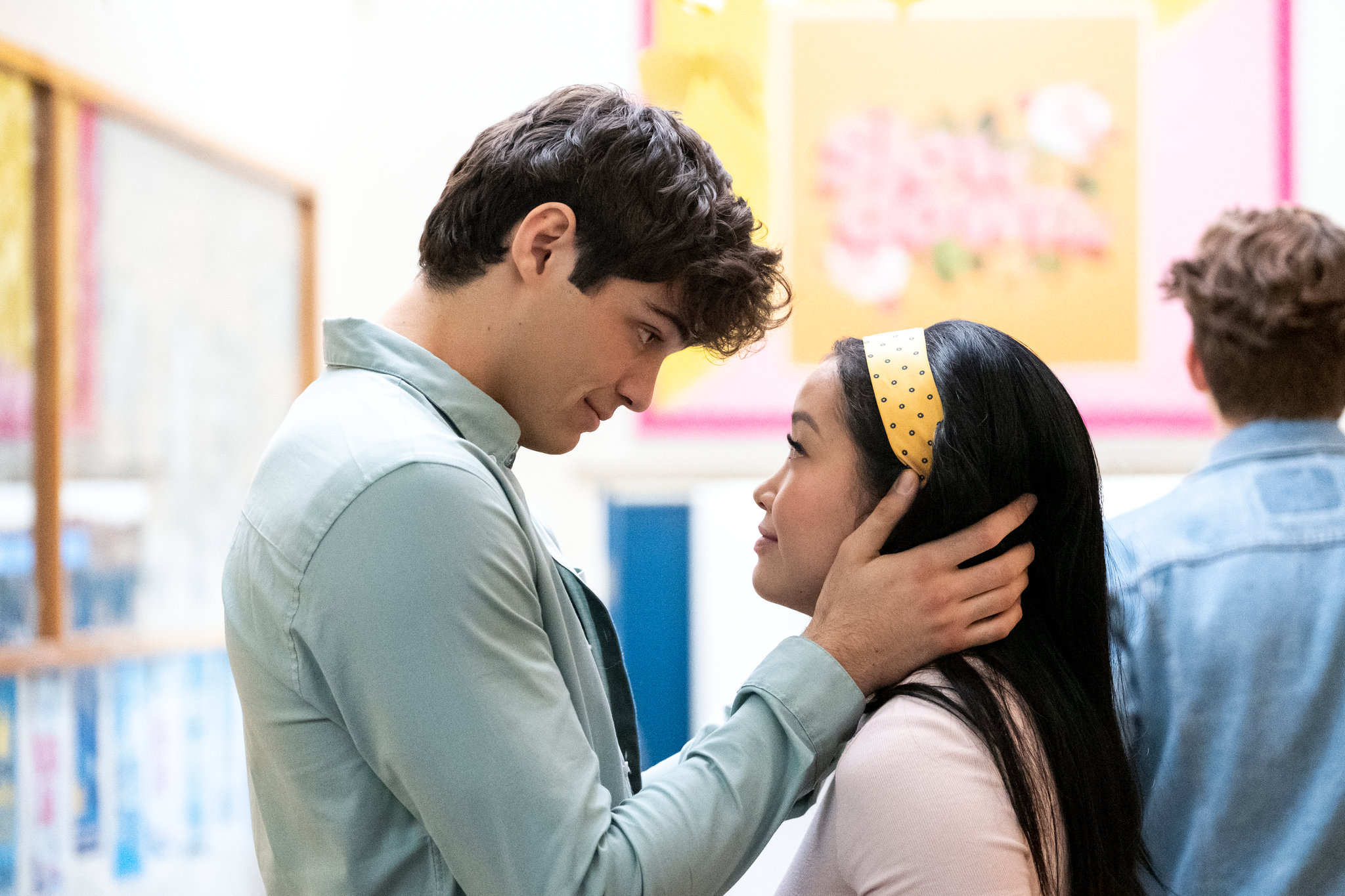 Released on Aug. 17, 2018, “To All the Boys I’ve Loved Before,” an adaptation of Jenny Han’s novel, took Netflix by storm and wowed fans with its charm, cliche teenage love and heartfelt emotion. The sequel, titled “To All the Boys: P.S. I Still Love You,” was just released on Feb. 12. It follows main character Lara Jean through her last year of high school and her journey through love, loss and growing up.

Jean, played by Korean-American actress Lana Condor, uses personal confession, humor and honesty to capture the essence of her character as well as make light of the serious events that happen to her. Jean’s wry, witty and lovable personality is what drew me into the first movie and has continued to make me root for Jean in the second film. Although it originally sounded like just another cheesy highschool chick-flick, much to my surprise, I found myself glued to the screen for both the first and second films.

The sequel included plot twists, even more laughs and Jean’s development into an emerging adult. Seen as a shy sister and nerd, Jean seems out of her element when she starts dating Peter, one of the most popular and outgoing boys in the school. But her awkwardness make Jean a realistic and relatable character.

The second film brings in a variety of new actors, who bring fresh and interesting elements to the story. Actor Jordan Fisher plays the character of John Ambrose, Jean’s middle school crush who received one of her accidentally-released love letters in the first film, in the sequel. He returns to town years later to volunteer and runs into Jean at a retirement home. This, mixed with all of the drama surrounding Jean’s new relationship with Peter, turns her world upside down and has the whole school talking.

The film is realistic, relatable, humorous and romantic in a way that isn’t over-the-top or entirely expected. Jean is honest and never embarrassed to be herself. The film encourages teens to embrace what they have been given and to celebrate what makes them unique. The sequel also includes a scene where Jean and her sister Kitty, played by Anna Cathcart, celebrate their heritage and dress up in traditional Korean hanboks for the Lunar New Year. Jean gives up all her other obligations to be with her family and celebrate in their tradition. Jean, along with every other character in this story, is unapologetically herself, which sends a positive message to teens and adults of every age.

“To All the Boys: P.S I Still Love You” was a sequel that took me by surprise. The plotline continued Jean’s story while also creating many new events and introducing new characters that kept things fresh and unexpected.

Produced and directed by Michael Fimognari, the film, with a run time of one hour and 42 minutes, is available on Netflix.