Harrison Ransley, a third-year political science and economics student, has put forward his bid to run for the position of University of Maine Student Government (UMSG) president. The role, which is currently filled by fourth-year marine science student Bentley Simpson, is crucial in facilitating the relationships between the members of the student community, the faculty and administration and the UMaine Graduate Student Government. The organization works throughout the year to engage with the student community in order to allocate funding towards student organizations, projects for the betterment of the UMaine community and initiatives that help to connect the UMaine community.

Ransley has been involved with various student organizations and clubs on campus since his first year as a student, and feels as though one of the most important things that the student government does is allocate money towards student organizations. He feels as though, through the environment created with the UMSG, students are encouraged to get involved in new initiatives. He hopes that if he is elected as UMSG president, he will be able to continue to foster an environment that encourages students to invest in the wellbeing of the UMaine community.

Throughout his undergraduate career, Ransley has been heavily involved in the UMaine Student Senate and worked in the fall of 2018 to implement a Student Conduct Code Committee. The special committee is an opportunity for students, whether involved with the UMSG or not, to discuss concerns that they have in regards to the current Student Conduct Code. Ransley noted that, through his relationships with a wide variety of UMaine students, he realized that there were many areas of the Student Conduct Code that raised concern among the student body.

“I had heard about how there was very little organization, and very little idea on how to proceed to address the Student Conduct Code,” Ransley said. “Part of it is trial and error. But, that leaves growth potential. I hope to bring the energy to establish longevity [in these committees and organizations] in my time with UMSG.”

Ransley has also assisted the UMSG with the formation of two other oversight committees; one which assists students in finding resources to deal with legal issues, and one that is currently in the works to address student mental health across the campus. Ransley has also taken the initiative to contact and work with other campuses and student governments within the University of Maine System. This has allowed for more comprehensive approach to issues that students across Maine are facing, rather than simply working in a closed system at the UMaine Orono campus.

“It was so thrilling to make something new with [the UMSG],” Ransley noted. “Seeing bigger change, and taking the job of [the UMSG] in a whole new direction was exciting.”

Ransley is extremely impassioned about his role with the UMSG, even though he has not sat on an executive board. He feels as though it is his role to encourage students in the UMaine community, and finds joy in working to empower others.

“Part of the mindset is exciting people to take initiative. [If I don’t], it’s almost irresponsible,” Ransley noted. “I think that people will be attracted to people who keep the ball rolling. Putting yourself out there to get trust, rather than asking for it preemptively [can help build that relationship with the community].”

Ransley hopes that should he get elected to the position of UMSG president, he will be able to implement initiatives that will empower other student’s voices and encourage them to continue to pursue their passions and create lasting, meaningful connections with various members of the UMaine community.

“It’s so important for students to feel empowered I wish there was more energy on campus, because if you really put your mind to it, you can get a surprising amount done,” Ransley explained. “I had heard that in the past, the UMSG President had spoken at [first-year] orientation. I’m not the best public speaker, but I hope that if the opportunity to speak [at orientation] presents itself, my passion would come across.”

Ransley is an advocate for taking time to foster personal passions, alongside his passion for community-building. Ransley was a registered whitewater raft guide before pursuing his undergraduate degree, and finds activities like ice skating and tango dancing exciting and engaging.

“Whitewater rafting teaches you a lot of responsibility,” Ransley said. “I took the time to get to know myself [while guiding], and it was a lot of fun. But it also provides a level of seriousness. There is a huge amount of responsibility involved [with rafting] because you are not in control of the elements but you have to keep everyone safe.”

Ransley feels as though this experience had taught him valuable leadership skills, helping him realize that the small moments between people and the relationships that you build with people are the ones that matter.

“It’s not every day that you get to take part in something that you know you’re doing the right thing,” Ransley stated. “It’s even less often that you have the opportunity to have a powerful say in something. Those turning points in life are [when you ask] what your next step is.”

The candidates for UMSG president and vice president will be presenting their campaign arguments at the General Student Senate on Tuesday, March 3 at 6 p.m. 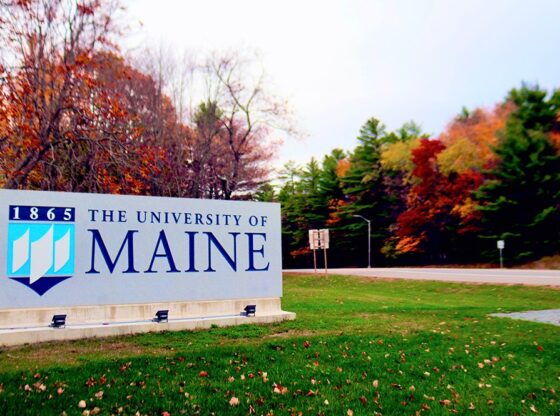 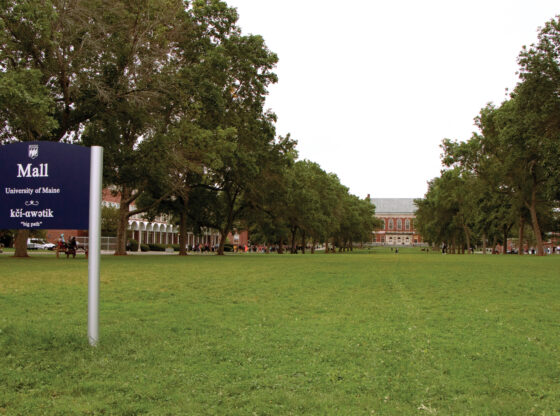