While on duty, Office Irish of the Orono Police Depart (OPD) received a call from Bells IGA in Orono that two young women, Morgan Foley, 20, of Orono and Talia Abeshaus, 19, of Orono, had attempted to purchase alcohol and had presented false identification. When Officer Irish reported to the IGA, both Foley and Abeshaus were compliant and cooperative when Officer Irish asked them if they were aware that the IDs were false, and were compliant when Officer Irish confiscated the IDs. Both Foley and Abeshause were issued a civil violation for minors presenting a false ID and both have a court date on April 9.

While on duty, Officer Oko of OPD noticed a vehicle driving into The Avenue at Orono apartment complex whose owner, Emma Huffman, 21, of Orono, had been issued a criminal trespass warning two weeks prior. Officer Oko performed a traffic stop and determined that Huffman was a passenger in the vehicle. Huffman, who was compliant with Officer Oko, was summoned for criminal trespass and has a court date of April 9.

Softball struggles in College of Charleston Tournament, but close out with a victory
GSS

Maine droughts have been affecting… 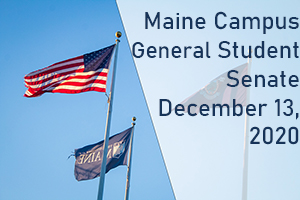 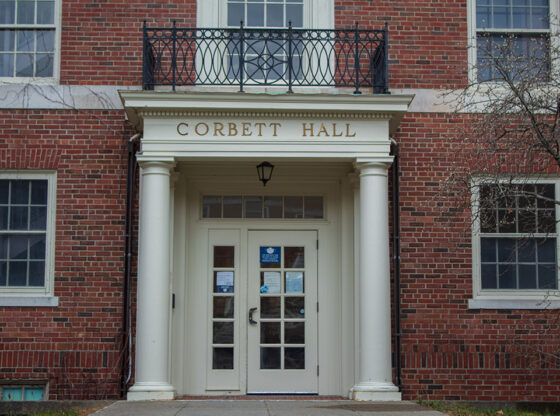 Photo by Antyna Gould
Anonymous gift given to the… 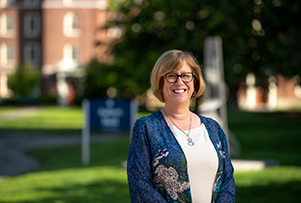 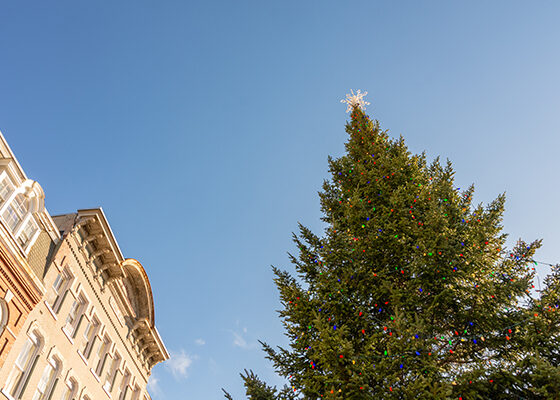 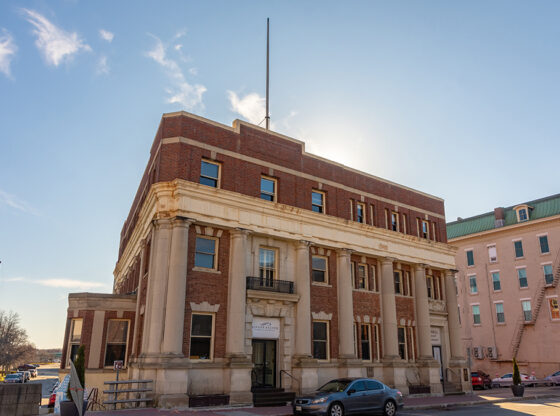 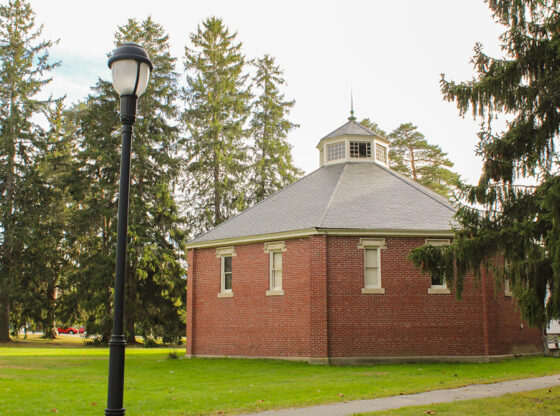