Princess Nokia faces growing up on ‘Everything Is Beautiful’

Home /Albums & Music, Culture/Princess Nokia faces growing up on ‘Everything Is Beautiful’ 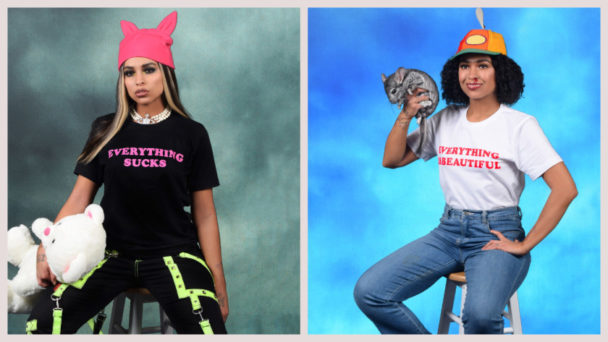 Princess Nokia, made famous for her 2017 album “1992 Deluxe,” released two albums on Wednesday, February 26, one titled “Everything Sucks” and the other “Everything Is Beautiful.”

The intended purpose of releasing two projects at once was to cater to her fans, Nokia explained.

“I wanted to make something for every Nokia fan,” she said on her Instagram story the day she released the albums.

It’s a good sentiment to have and it is nice to see her doing the most that she can, expanding her own horizons past the sound of her debut album. However, the result is that “Everything Sucks” is a project with considerable flaws in writing and production that feels like the artist is treading water. In contrast, and seemingly on purpose, “Everything Is Beautiful” is full of life, and is the one to listen to all the way through if one is comparing the two albums.

Where “Everything Sucks” has dull production, “Everything is Beautiful” makes up for it with a clean, extravagant sound. It is Nokia’s most soulful, gospel-influenced work to date, which lends itself to the tone of the album well. The opening track, “Green Eggs and Ham,” sets this tone, and Nokia sees it through to the end. The whole song feels like a sermon praying for your inner child and the divine feeling of reliving those memories. Her rhymes are simple but coupled with the smooth production, her singing voice and some very nice bass riffs, they create a great opening track with a positive message.

She continues to steamroll through the album on the second track “Happy Place” with a catchy piano loop and an excellent flow from Nokia. The third song, “Wash & Sets,” is where I begin to have problems with the album. The message of the song is that she misses being a kid and that now that she’s an adult she has to pay for bills, rent, college, etc. While her singing voice still comes through very well on this track, it’s hard to tell who its intended audience is.

Older listeners would view the messaging of “Tell me who’s gonna pay these debts / I miss being a kid” as being whiny, and I would struggle to disagree with them. On one hand, the song is relatable, but on the other hand, there is a very childish nature to it. It feels too immature a message for her to be putting out at this point in time, and many of the other songs on “Everything Is Beautiful” say the same thing more subtly. It is difficult to critique the album on some of its immaturities because it is themed around them so heavily, so there is the hope that this was her opportunity to get some of it out and to grow as an artist moving forward.

The climax of the album is “Sugar Honey Iced Tea” which Nokia released as a single back in September. From the songwriting to the singing and heavenly production, the song is a powerhouse. Nokia’s verses are unbelievably good. She does a great job maintaining the voice she uses in the hook for her rap flows. You can find something new to appreciate about it on multiple relistens, and if you’re going to be bumping any track on this album by itself, this is probably it.

The falling action of “Everything Is Beautiful” maintains the tone with a softer voice than the songs before it. “Soul Food y Adobo,” “Blessings” and “I am Free” are all smoother, jazzier rap-inspired bops. They lend a good diversity to the album while staying consistent in its overall quality. The last track “The Conclusion,” has Nokia rapping directly to her listeners, accented by a very light, string-focused beat. It’s reminiscent of “That Power,” from Childish Gambino’s “Camp” in the best way.

“Everything Is Beautiful” is a well-constructed, well-paced album that sticks to its themes, has a consistent sound and doesn’t compromise. In “The Conclusion,” Nokia notes how all her albums are different from each other and that she loves to experiment. Experimenting can yield treacherous results at times but if her experimental trial and error process leads her to make more albums like this one, whatever she has in the pipeline could easily surpass it. 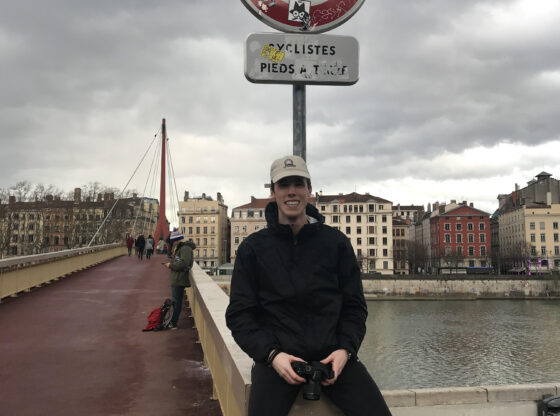 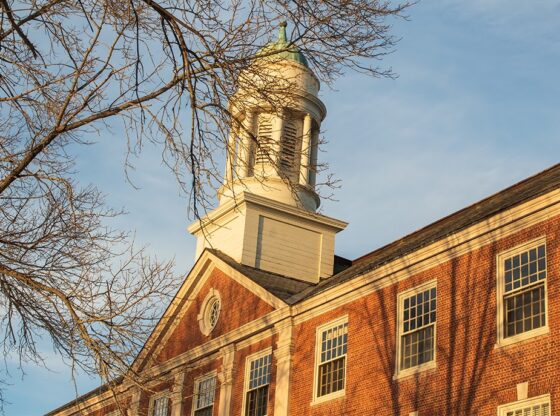 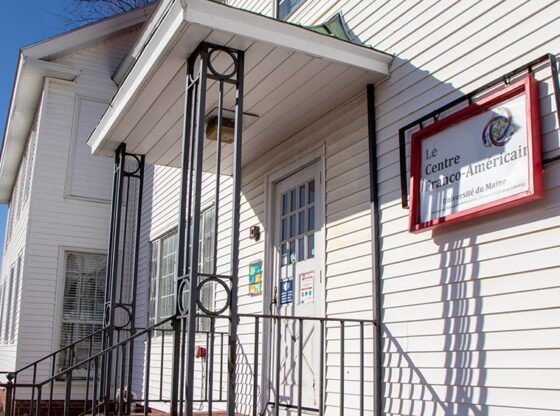 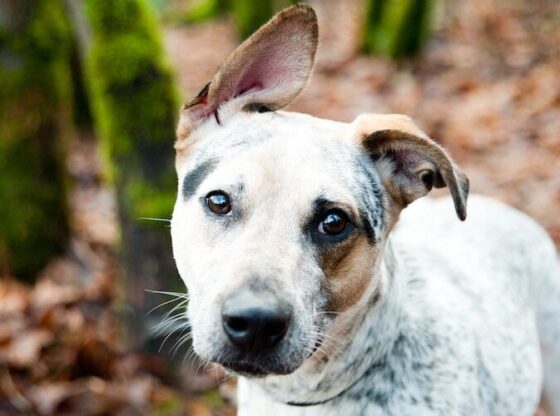 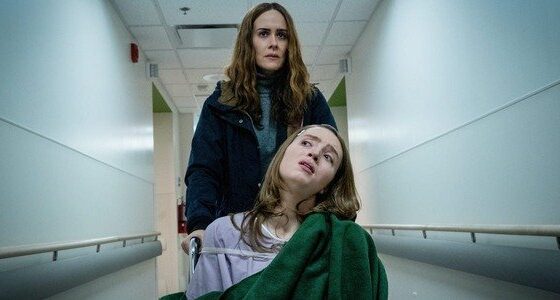 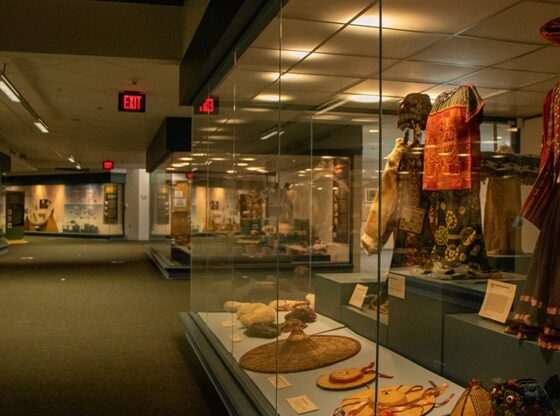 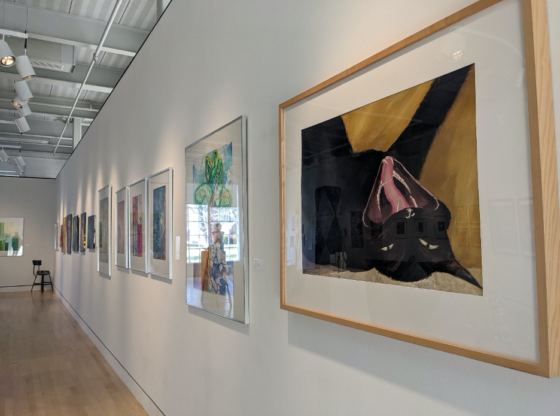