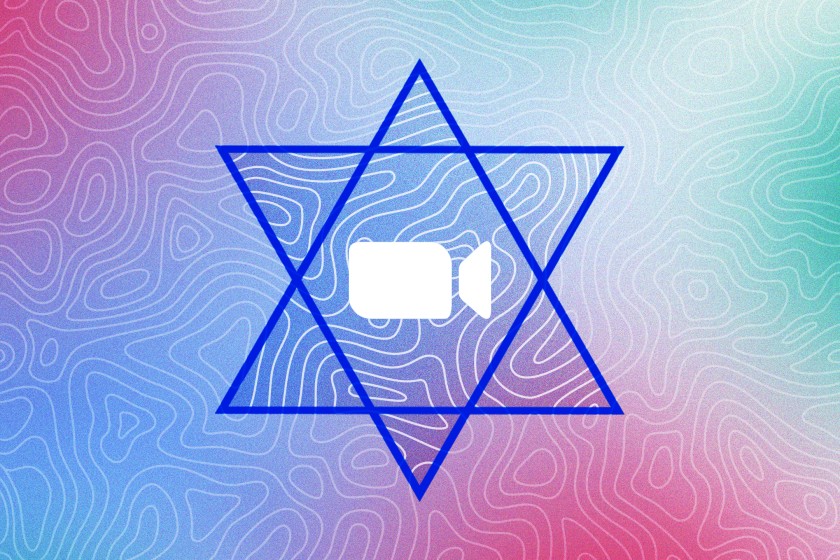 Regardless of the circumstances, religion remains a constant, and as spring hits its stride, Passover and Easter give people a reason to celebrate. But those celebrations look a little different this year.

On Wednesday night, as the sun went down, the Jewish holiday Passover began. Typically, on the first and second nights of the eight-day holiday, families, friends and communities gather for a Seder, a tradition that includes the telling of the Passover story, featuring symbolic foods as the story is told and, eventually, a large meal. Because what’s a Jewish holiday without food?

With the constraints social distancing and the stay-at-home rule placed on Mainers, these Seders looked a little different. And Sunday’s Easter celebrations look pretty unconventional as well.

Families and friends have taken to Zoom to celebrate these religious traditions. With Zoom Seders and Zoom Easter feasts, the religious communities of the area are getting creative despite these new rules.

Black Bear Catholic, the University of Maine’s Catholic group on campus, has been adapting and preparing for Easter under the circumstances according to Hannah Edgecomb, a fourth-year music and psychology student. Edgecomb was formerly a member of the group’s executive board before this spring’s officer transitions, as she’s graduating this semester.

“Black Bear Catholic has been working on a few things,” Edgecomb said. “They’re in charge of our men’s and women’s groups that meet on Sundays after Mass. This is a time in which each group provides support to one another, and takes time to learn about different topics within our faith.”

The week prior to Easter is Holy Week in the Catholic tradition, but due to COVID-19, many of the usual activities are off-limits, such as the washing of the feet or kissing of the cross.

“Although we cannot participate in person, the Masses still take place,” Edgecomb explained. “Our Parish is live streaming all the daily Masses, and Easter vigil Mass and Easter Mass will also be live-streamed through our Parish’s Facebook page. Our Pastor is also offering a drive-through confession.”

In addition to Black Bear Catholic’s Easter adaptations, local synagogues and Jewish groups hosted Zoom Seders for those who could not gather together to celebrate the first nights of Passover traditionally.

One of the many significant aspects of a Passover Seder is the act of handwashing, which is particularly relevant to the current situation, and many in the Jewish community are noting similarities between the story of Passover itself and the state that the world is in right now due to the pandemic. For example, the story of Passover involves entrapment, suffering and, above all, hope. And the very reason Jews eat matzah during the holiday relates to what we’re all doing right now: making do with what we have.

Regardless of the distance, religious communities are coming together and finding ways to carry out the traditions that have been around for centuries and the adaptations reflect the hope and persistence of the communities.