The General Student Senate meeting on Sept. 1 began with a welcome message and a role call. The agenda for the meeting was adopted unanimously. The in-person members all stood for the Pledge of Allegiance. President Harrison Ransley noted that the kinks in Zoom will be worked out in the following weeks.

President Ransley addressed all members and urged them to sign a paper for contact tracing purposes due to COVID-19. He noted that if anyone had questions or concerns during the meeting they must raise their hand, either in person or via Zoom. He welcomed the new people to the meeting.

Vice President of Financial Affairs Jacob Tauke, reported that he is in need of four senators to join his team. He remarked that recreational sports are redoing their budgets and are in need of sports equipment, and he strongly recommends that these budgets are passed quickly. The Department of Labor passed an audit since UMaine lost profits when students left campus early in March.

Vice President of Student Involvement Chase Flaherty admitted that it will be challenging to hold events this semester. They are aiming to hold events virtually or in a hybrid format. This past Friday at 9 p.m. they played the movie “42,” starring Chadwick Boseman, as a tribute to the late actor. Only 50 people were allowed on the university mall to accommodate for social distancing. He hopes to send out an engagement survey so students can give their input on future events, which will be posted on Instagram and in a newsletter.

The town of Orono reported that they passed an ordinance on wearing masks. The Orono Police Department will be carrying masks to give to those who are not wearing one and they will be fining those who refuse to wear masks.

Wilde Stein: Queer Straight Alliance held their time slot at the Virtual Student Organization Fair from 4-6 on Thursday, Sept 3. Their president from last semester, MJ Smith, is stepping down and they will be holding elections for this vacant position. 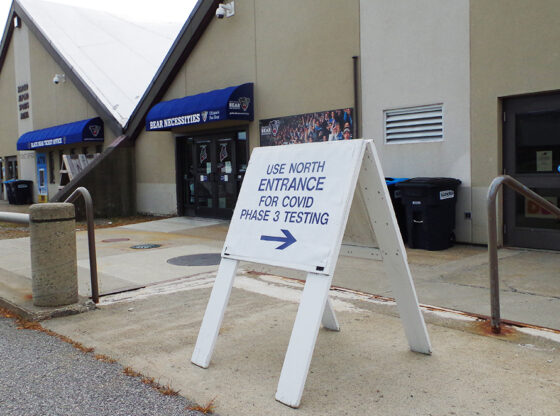 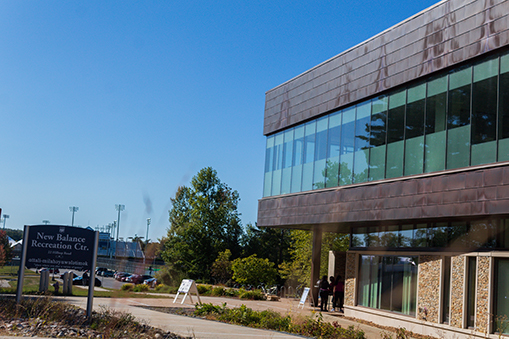 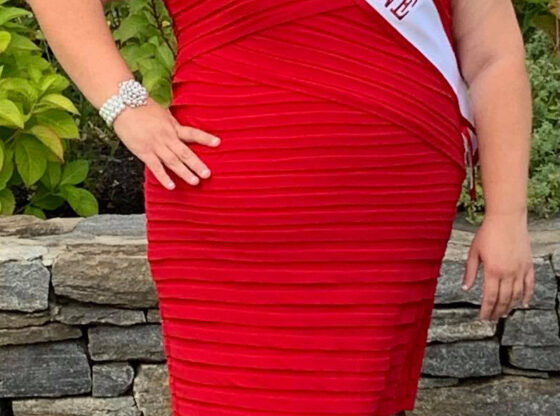 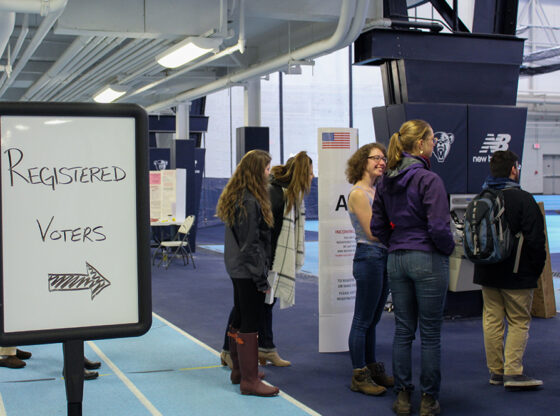