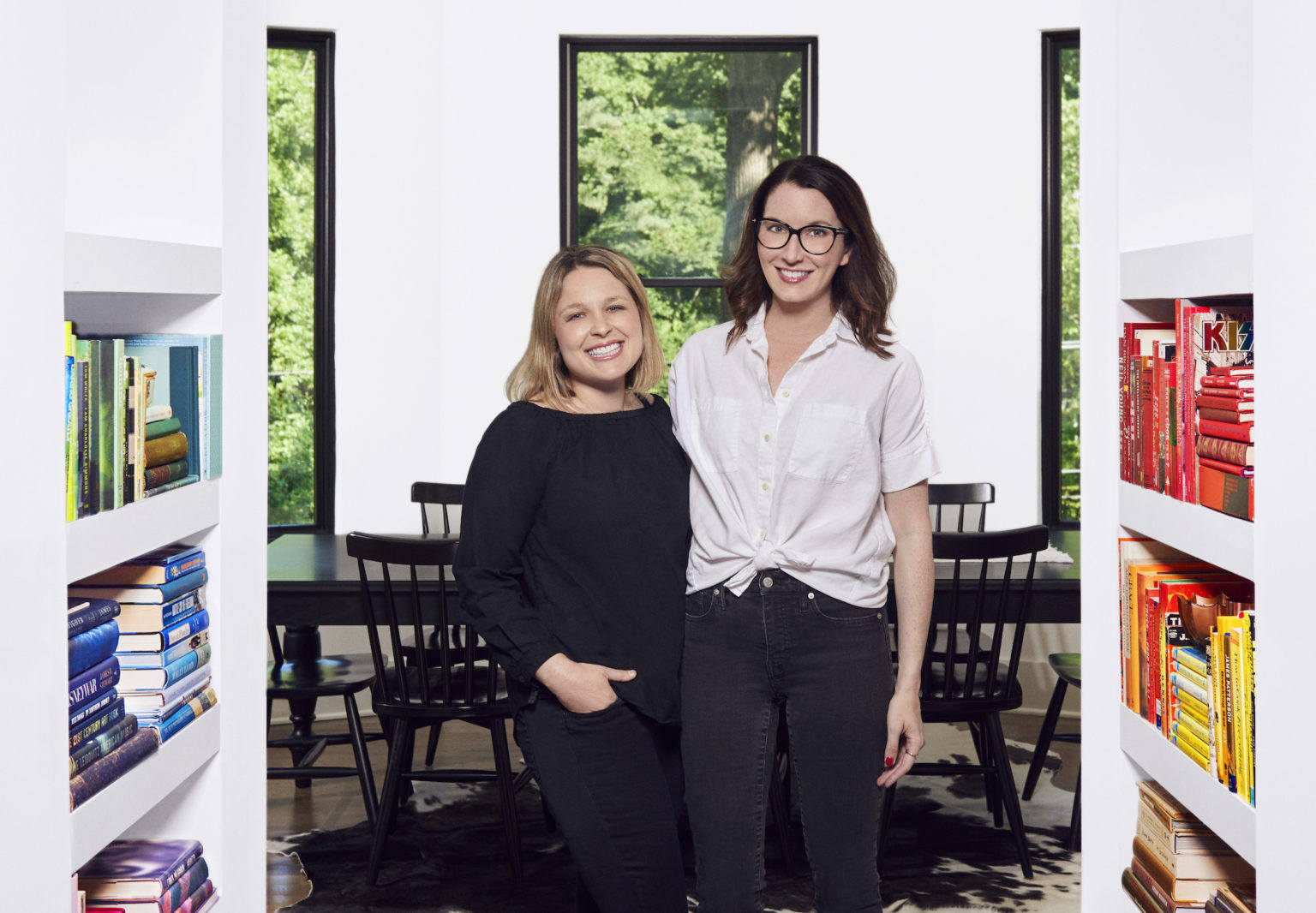 To many, organizing closets is a daunting task often avoided like the plague. However, there are a select number of people in the world who get enjoyment out of cleaning and organizing and have made it into a career. In the new Netflix series “Get Organized with The Home Edit,” Hosts Joanna Teplin and Clea Shearer show us a glimpse into their lives as professional organizers.

Released on Sept. 9, 2020, the reality TV show already has a large fan base and social media following. Featuring stars like Reese Witherspoon, Rachel Zoe, Eva Longoria, Neil Patrick Harris, Kane Brown and Khloe Kardashian, the series revolves around Teplin and Shearer’s journey around the country as they tackle some of the messiest, biggest closets they can get their hands on.

The organizers have a team of helpers who work with them on each case, and the team meets in the client’s house and sets a plan for the place they are going to organize. They provide labels, hangers, clothing bags, storage boxes and anything else the space needs in order to come to life and to be as functional, organized and beautiful as possible. The team not only focuses on making the space look tidy and put-together, but they also take notice of the color scheme and try to make the space aesthetically pleasing and eye-catching.

Perfect for a night-in or a show to watch with friends, this series is current, laid-back and fun to watch. Teplin and Shearer fill every episode with equal amounts of work and play, making sure to enjoy all of the fun moments and laugh with their team as they make the most out of the hard work they are doing. This show is perfect to watch when you need a few minutes to relax, destress and not have to follow the serious and complex plotline of a chronological show like Game of Thrones.

In the first episode of the series, Teplin and Shearer reunite with star and friend Reese Witherspoon as she attempts to organize all of her film and work memorabilia in her new home. The girls organize each of Witherspoon’s things in a large white closet that is dedicated solely to the costumes and memorabilia from acting roles Witherspoon has played. The team also makes a designated section for her award show gowns, shoes and organizes each part of the closet by movie title or event.

The show has one season on Netflix, and each of the eight episodes runs about 40 to 50 minutes long. The professional organization company, known as The Home Edit, is based in Nashville, Tennessee, and has over 1 million followers on Instagram and social media. The company has a website where they include a blog, list of services, books, videos, a biography and more. They even offer an online store where they sell organizational items such as custom labels, canvas storage bins, acrylic organizers and links to the clothes that have been worn by Teplin and Shearer on the show. Many of the other members of the team often wear The Home Edit merchandise on the show, which is also available to buy on the site. To visit The Home Edit website or to learn more about professional organization and the Netflix series, go to thehomeedit.com.