Home /Opinion, Uncategorized/Road trips may be part of the solution for an ailing economy

With cabin fever afflicting the vast majority of Americans, the only relief most of us can find anymore lies in getting away. While cross-country flights and urban exploration might be out of the question for the time being, traveling within the United States might be the solution to a handful of shutdown-related issues.

Travel in the U.S. accounted for roughly $1.1 trillion of expenditures in 2019, with over $970 billion coming from domestic travelers. This enormous booster shot to the American economy supports over 9 million jobs and contributes billions to state tax incomes and commercial revenue. In fact, earnings from American domestic travel have been rising steadily over the past decade, and, especially in Maine, constitutes enormous percentages of GDP by state. Texas, for instance, made $184 billion on the backs of tourists, many of them Texans exploring their own vast state.

With record unemployment rates and a global recession, the enormous income from domestic tourism in the states might just be part of the answer to pulling the economy back up out of the ditch it’s in now. The U.S. Travel Association (U.S. Travel) projected a loss of more than 4.6 million tourism jobs due to the impact of quarantines, shutdowns and travel bans in the U.S. Though domestic tourism would not necessarily generate the demand to fully restore all of these jobs, it would bring back some of them.

Domestic tourism is an effective solution in more ways than one. In modern America, small businesses have been hit considerably harder than larger corporations. U.S. Travel classifies 83% of tourism-related businesses as small businesses, the exact kind we need to be focusing on as we drag ourselves back up the mountain of rebuilding our economy. In 49 states, travel is among the top 10 employing industries; in Texas, for instance, over half a million people hold tourism-related jobs. With that said, financial incentives aren’t the only reason to see the rest of the country.

About 40% of Americans have never left the country, which is understandable given the many barriers to international travel. But 54% have traveled to 10 or fewer states, and 11% have never left the state they were born in. In a nation that’s home to over 300 million people, and especially in a time of national strife, experiencing the lives, cultures, and experiences of Americans in other states has never been more important. The same survey showed that over three-quarters of Americans expressed a desire to travel. North Dakota might not be as tempting as the French Riviera, but even after the nation rides out the brunt of the Covid-19 pandemic, international travel will likely be difficult if not impossible, leaving us with only domestic travel as a means to shake that pesky cabin fever.

Europe, for one, is already seeing a rebound in travel numbers that may even exceed pre-pandemic tourism. So why not stop by Theodore Roosevelt National Park in North Dakota when the pandemic slows down? You’ll get to contribute to a recovering America and look at a prairie dog.

Police Beat
Editorial: Whether the return to campus is perseverance or ignorance will be up to UMaine’s students 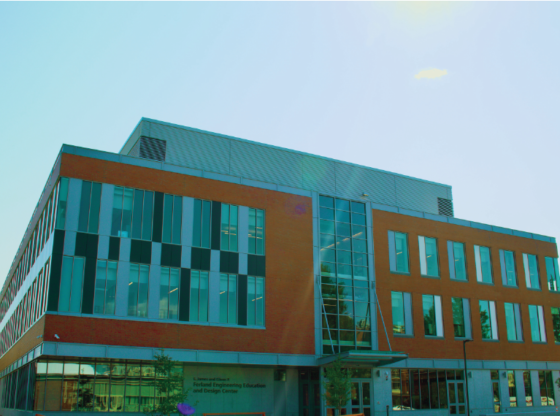 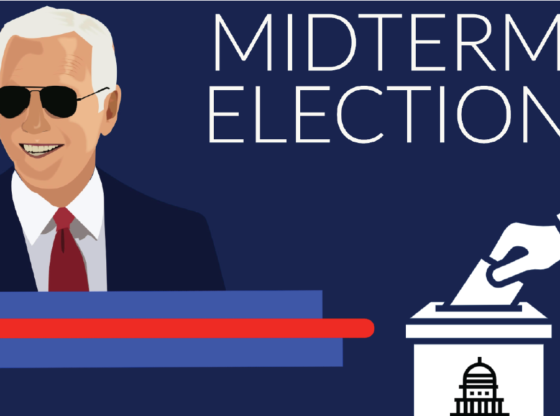