Editorial: The humanity of marginalized communities is not up for political debate

Home /Opinion/Editorials/Editorial: The humanity of marginalized communities is not up for political debate 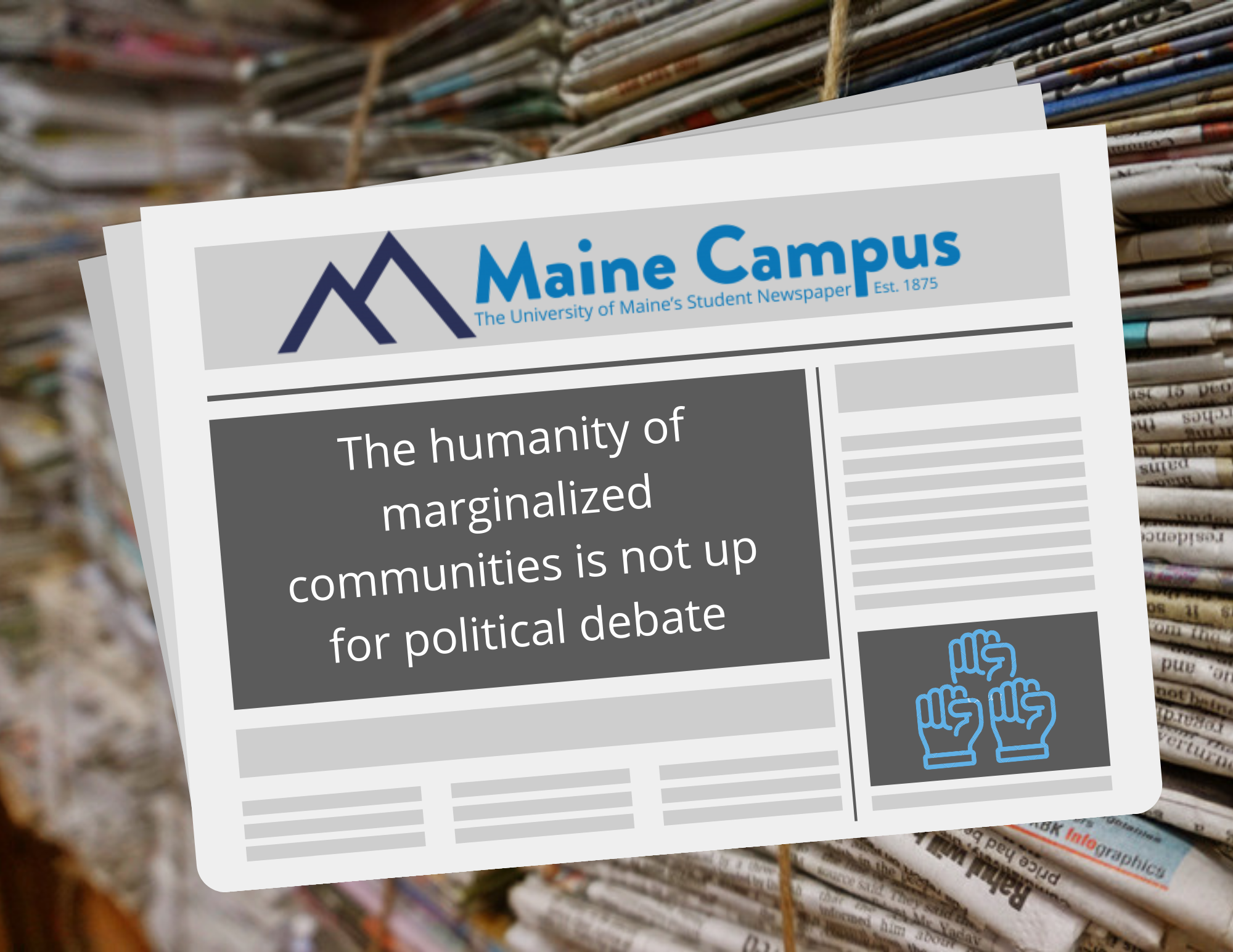 On Wednesday, Sept. 23, one of the three Louisville police officers that shot and killed Breonna Taylor while raiding her apartment in March was indicted on three counts of wanton endangerment of Taylor’s neighbors, but not the shooting of Taylor herself. The grand jury decision quickly reignited Black Lives Matter protests and outrage in Louisville and across the U.S., and rightfully so. Kentucky law describes the charge against Officer Brett Hankinson as “extreme indifference to the value of human life.” Woefully misplaced as it is, Officer Hankinson should not be the only recipient of this indictment. Rather, the entire U.S. political system is just as, if not more so, culpable for its own “extreme indifference” to the lives of people of color.

While seemingly tireless pressure from the Black Lives Matter movement, catalyzed by the deaths of Breonna Taylor, Eric Garner, George Floyd and countless other victims of police brutality, has spurred some conversations and commitments of reform from both local and national representatives, other politicians have instead directed their attention to the protests themselves in an effort to disrupt meaningful change. Specifically, President Donald Trump, along with the prosecutor for Taylor’s case, Kentucky Attorney General Daniel Cameron, who are both proponents of a specific brand of “law and order” politics that dates back to the Johnson and Nixon administrations. Synonymous with “the War on Crime” and “the War on Drugs,” Elizabeth Hinton, a historian of U.S. inequality, describes the platform as a commitment to investment in policing and incarceration, rather than social welfare programs, as a means to combat poverty and urban unrest.

Rather than engaging with communities of people of color with empathy and listening to their concerns, Trump and other members of his party have chosen to engage in fearmongering and combative rhetoric. As a result, an issue that should be in no way political –– the dehumanization of marginalized communities –– has been politicized. This stands directly in the way of change that members from both parties seem to recognize as necessary; a recent poll by the Washington Post recorded a 26-point shift since 2014 in Americans’ opinions on whether police brutality was a significant problem. However, Breonna Taylor’s case inspires little more than the reassurance that the political system will remain stagnant.

The dehumanizing effect of combative, partisan rhetoric in American politics is not exclusive to the Black community; it is represented just as viscerally in our nation’s treatment of immigrants, especially those who are undocumented and seeking asylum. Most recently, Dawn Wooten, a nurse at an immigration detention center in Georgia, filed a whistleblower complaint on Sept. 14 against Immigration and Customs Enforcement (ICE), alleging not only unsafe work practices, which put detainees in danger of spreading COVID-19, but also that immigrant women had received hysterectomies when they had not understood the procedure or given consent to allow the procedure to occur.

As of Sunday, there is no evidence to support the allegations and ICE has officially disputed them, as reported originally by The Associated Press. NPR has also reported that a “top medical official with ICE” has said that there have been only two hysterectomies at the facility since 2018. However, this incident speaks to a long history of human rights controversies involving immigration detention centers in the U.S., most recently demonstrated by ICE’s practices, particular to the Trump administration, of separating immigrant children from their families and detaining them in crowded camps run by private contractors throughout the U.S.

This policy too represents the combative, partisan rhetoric that ignited support for the president in the 2016 election. Most famously, the president framed immigrants crossing the border as “criminals, drug dealers, rapists, etc.” during a speech in 2015. The president’s view of undocumented migrants as criminals extends beyond his rhetoric; the Bangor Daily News has reported that the number of immigrants detained in facilities nationwide has increased by 40% since Trump took office. The vast majority of these people are detained by privately run centers, effectively earning revenue off of people seeking asylum.

The treatment of these immigrants is of particular import to Maine, where Portland emerged as a destination for asylum-seeking migrants from Congo and Angola in 2019. This is largely because of the city’s Community Support Fund, which is unique in that it supports migrants before they submit their applications for asylum. With the whitest population in the U.S. and an aging workforce, according to the New York Times, many residents of Maine, including Portland Mayor Ethan Strimling, were welcoming of the migrants that arrived in June, despite the stress that it put on shelters and funding. With municipal officials looking for ways to distribute the new arrivals around the state to fill up job vacancies, there is a strong possibility that the very people the president has railed against in his speeches could become our neighbors and co-workers.

The diversity of the United States is what makes it great, but it is crippled by a long history of treating members of its marginalized communities as less than human. Progress cannot be achieved when the voices of those communities are ignored and accused of being the source of conflict. Our political processes are designed for deliberation and legislation, but the abhorrent management of police brutality, mass incarceration and racism in this country amounts to a long story of procrastination. There is no such thing as a “stance,” whether political or personal, on these issues. There is only common human decency.

‘The Social Dilemma’ will make you delete social media
New restaurant, Kanu, to open this fall in Old Town